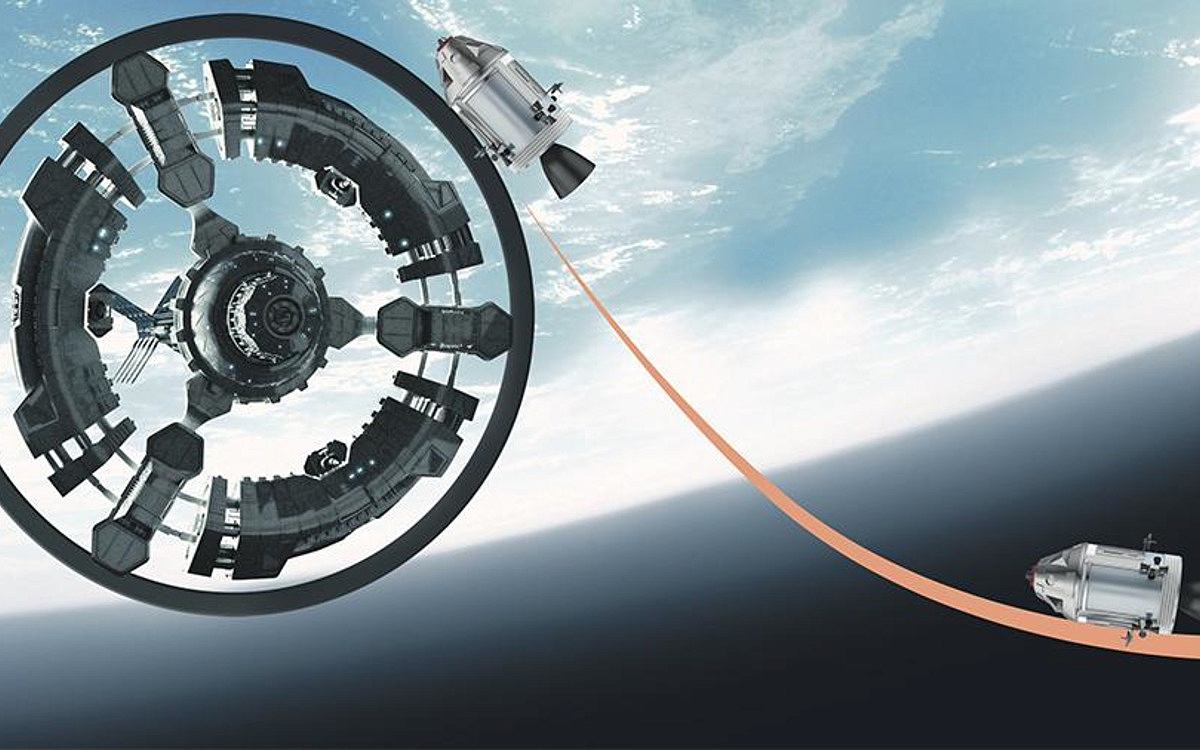 MAI Scientists Told about a New Way of Orbital Docking

The created method of connecting one shuttle to another will save fuel and eliminate breakdowns. 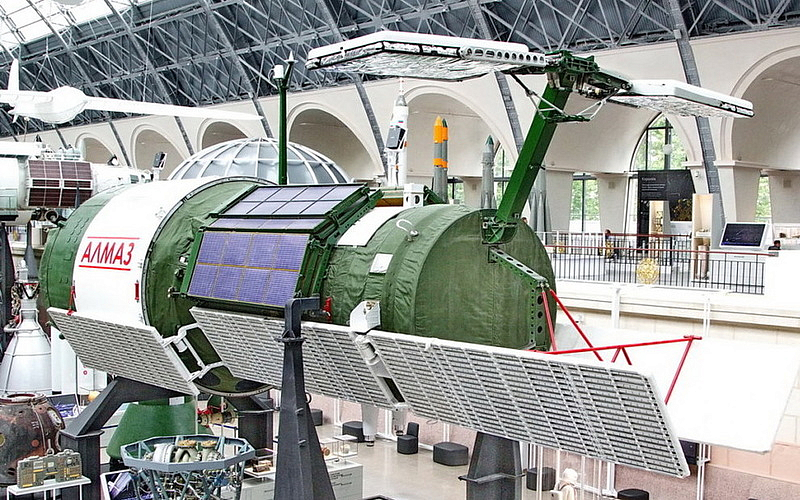 MAI Will Show the Mockup of the Orbital Station Almaz

The declassified orbital piloted station Almaz, which was the USSR's most closed military space project, will be shown at Moscow Aviation Institute. 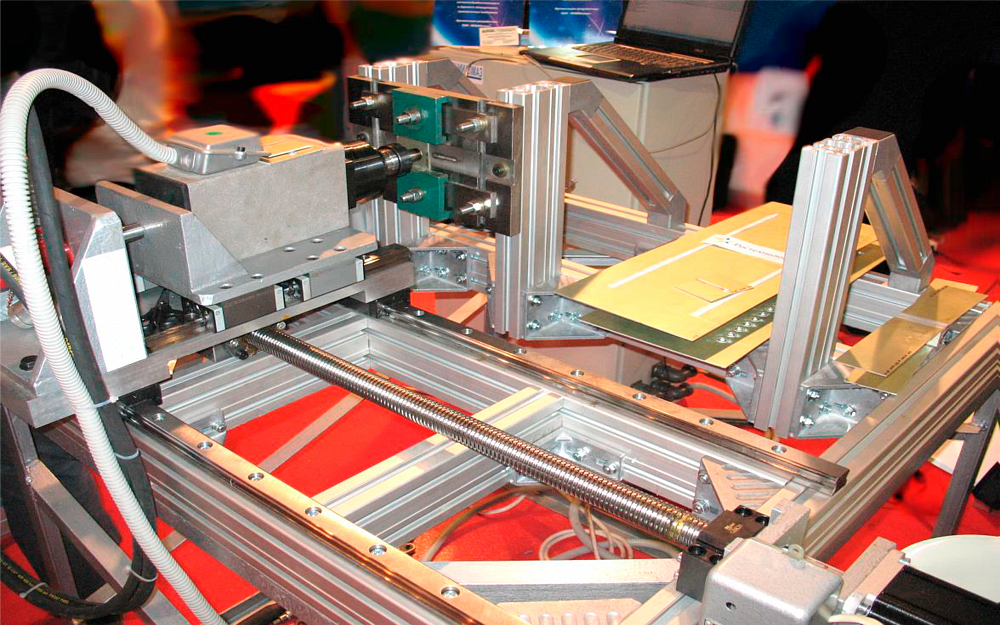 Denis Kuritsyn, Associate Professor of the MAI Department "Production Technology and Operation of Aircraft Engines", is improving friction welding with stirring, which in the future will abandon the use of rivets in the aircraft industry. 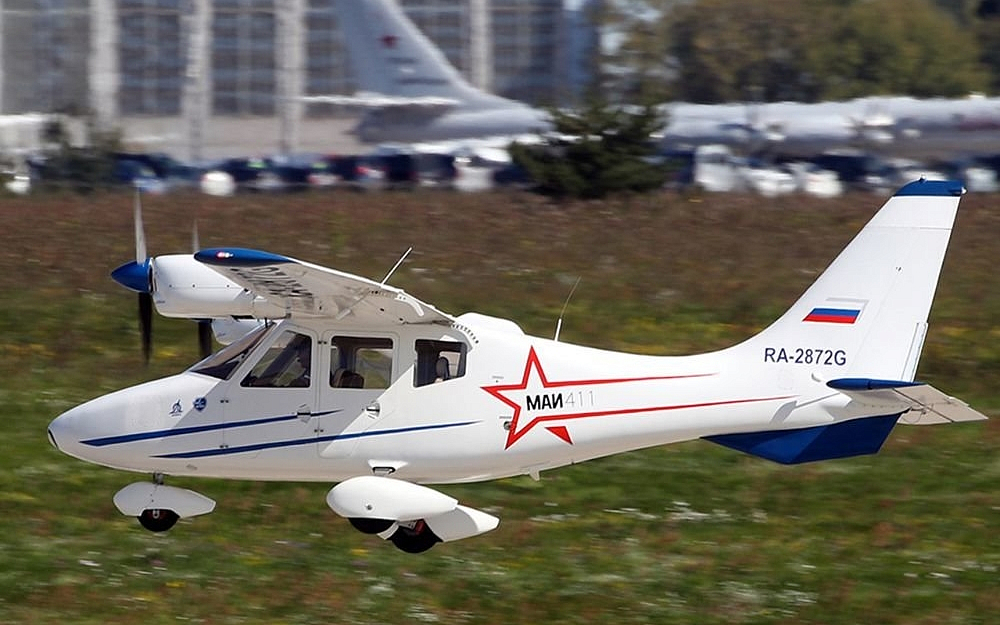 The construction of the workshop for production of MAI-411 light aircraft at the KEMZ Concern enterprise in Kizlyar was completed. 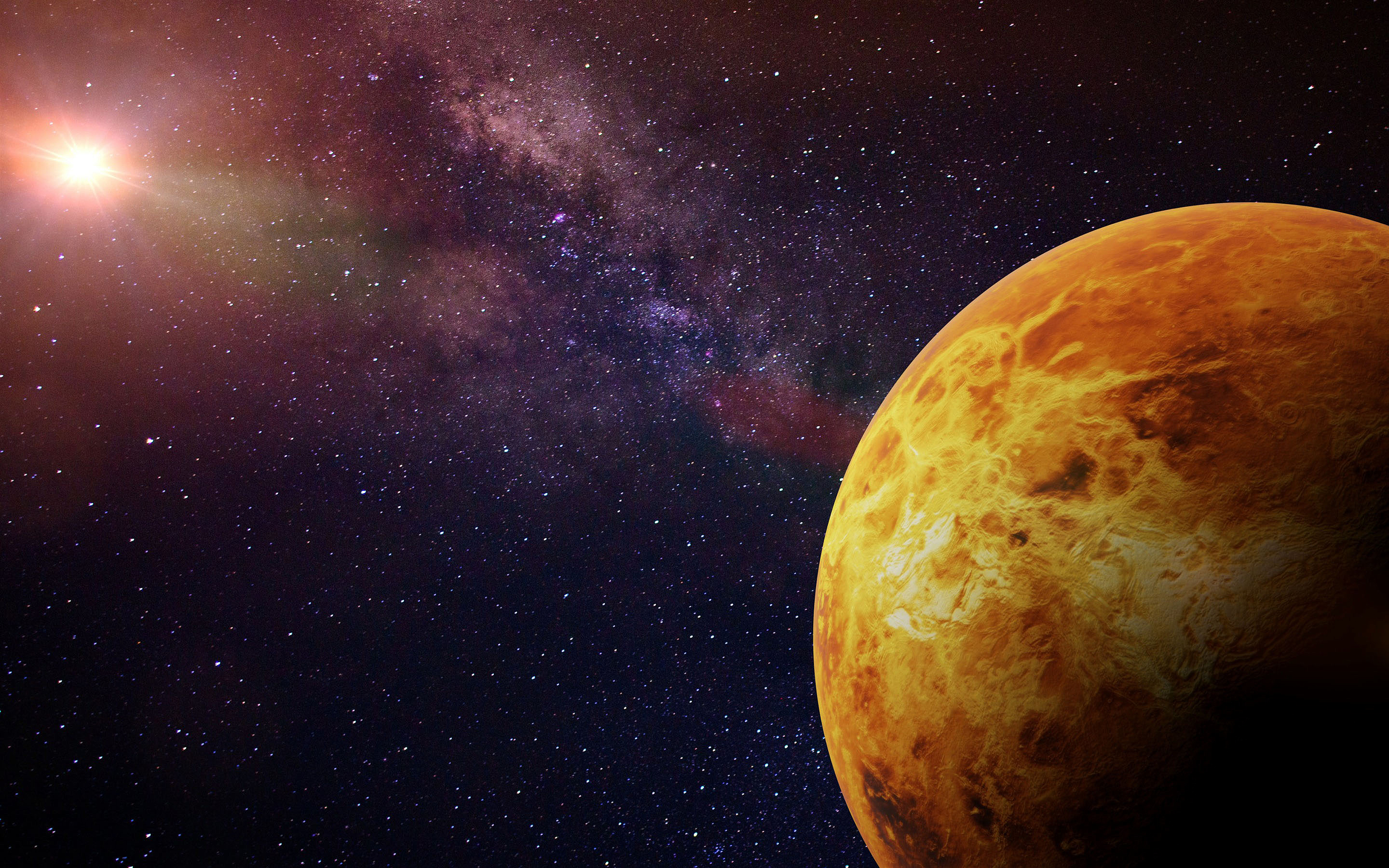 Scientists of Moscow Aviation Institute and Lavochkin Scientific and Production Association presented a report on development a design of a powered balloon for Venus exploration at the XVIII academic conference on cosmonautics "Korolev Readings". 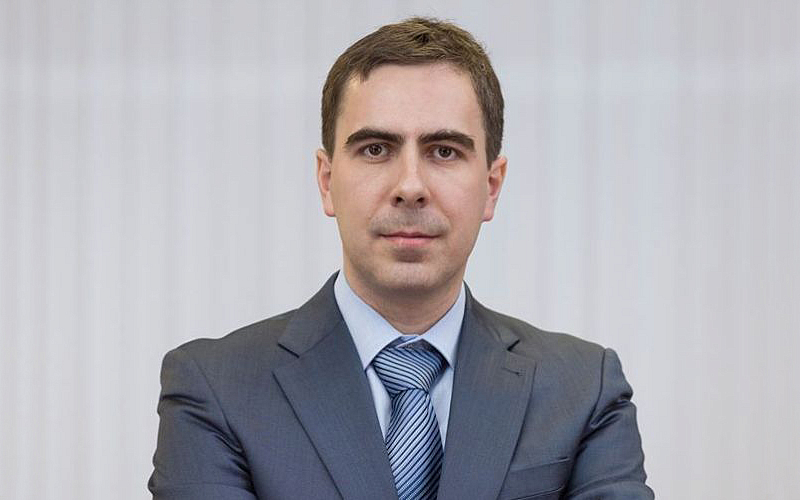 A graduate of Moscow Aviation Institute, founder of CosmoKurs, a private Russian space company, Pavel Pushkin told on Facebook that this fall in Moscow suburbs his company will begin testing the engine of the spacecraft or space tourism, which is under development now. 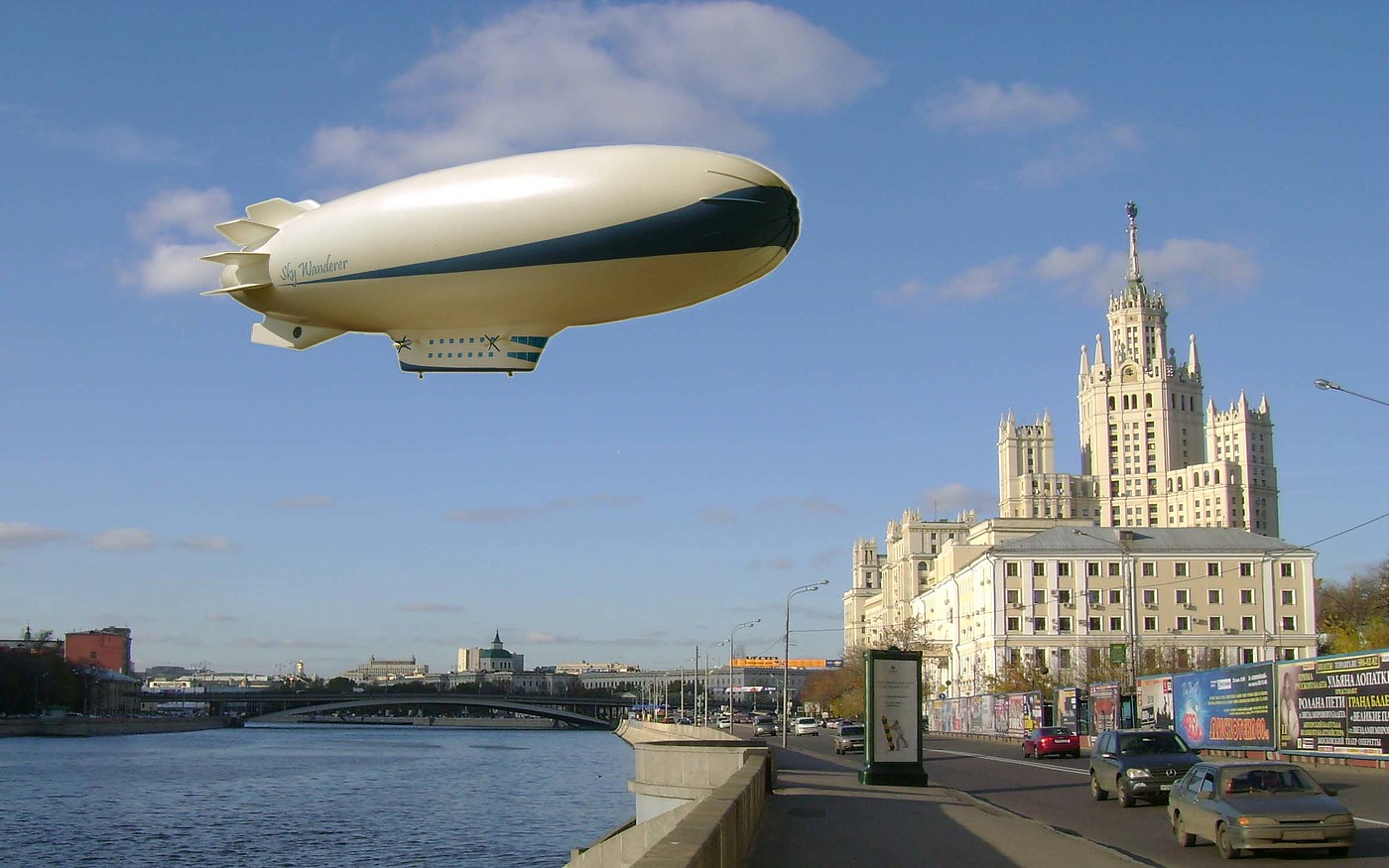 Air Truck: Why Is It Early to Abandon Airships?

Alexander Gomberg, Design Engineer at Department 105 "Aerodynamics of the Aircraft" of Moscow Aviation Institute, told the Izvestia newspaper how aeronautics giants can serve outer space and remote areas of the country. 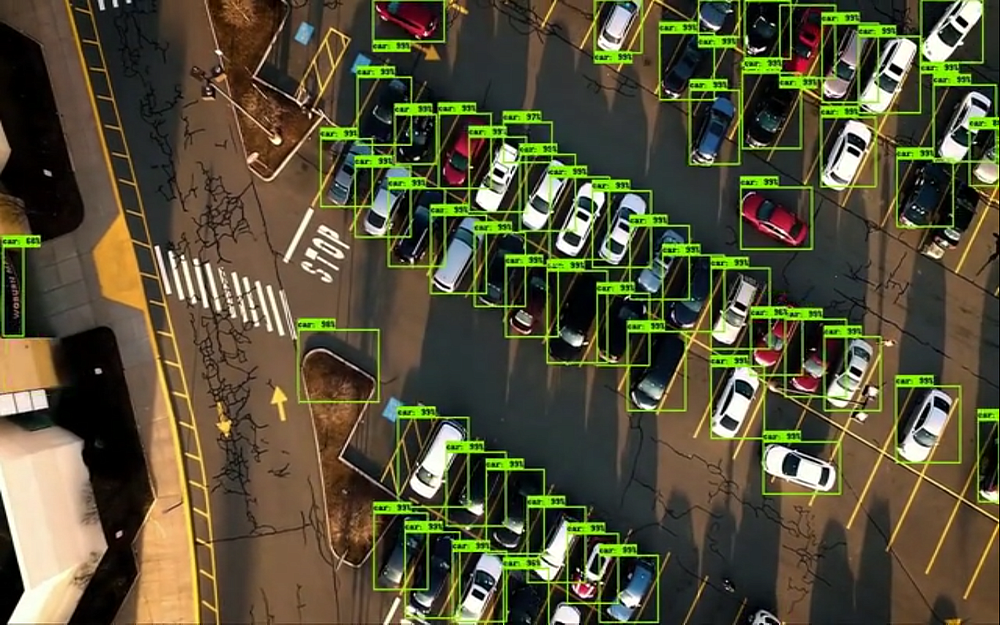 An autonomous drone navigation system, based on the convolutional neural network, simultaneous position control of the device in space and map building, is being developed at Moscow Aviation Institute. 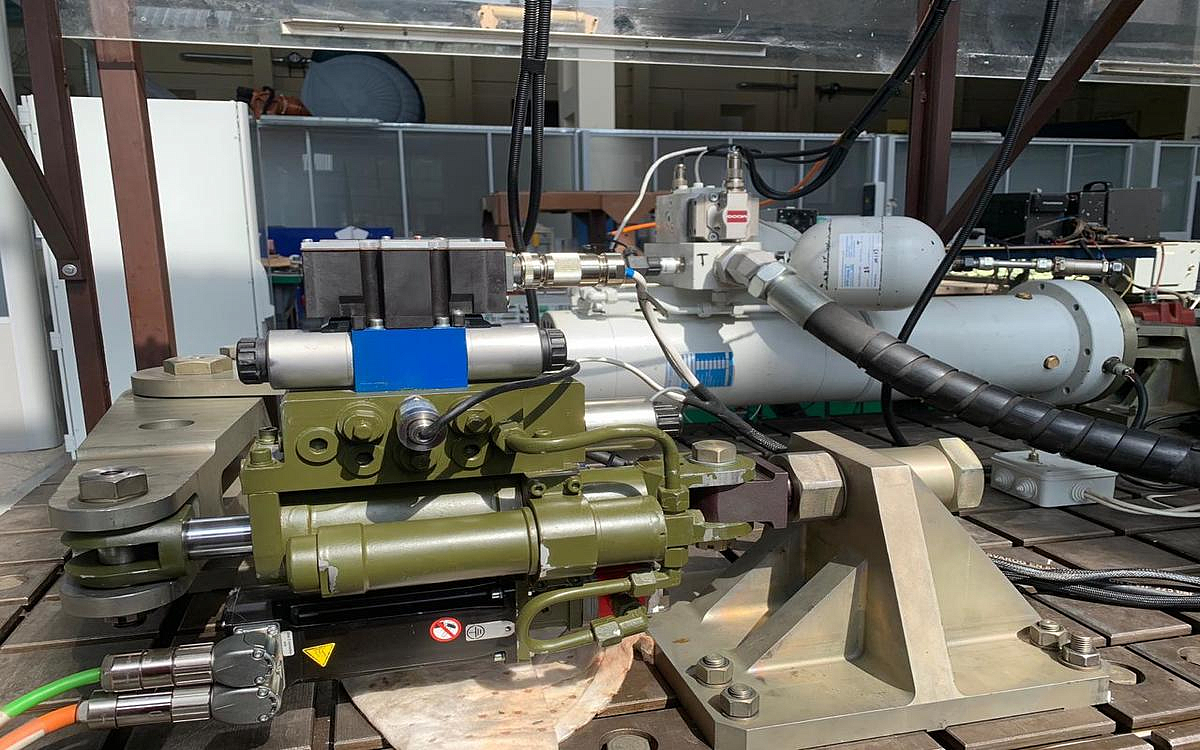 Engineers of MAI School No. 7 “Robotic and Intelligent Systems” under the direction of Associate Professor of Department 702 “Drive Systems of Aerospace Engineering” Artyom Alekseenkov, together with specialists from the Technodinamika holding, tested the PM.00 electro-hydraulic control actuator, designed specifically for more electric passenger cargo aircraft. 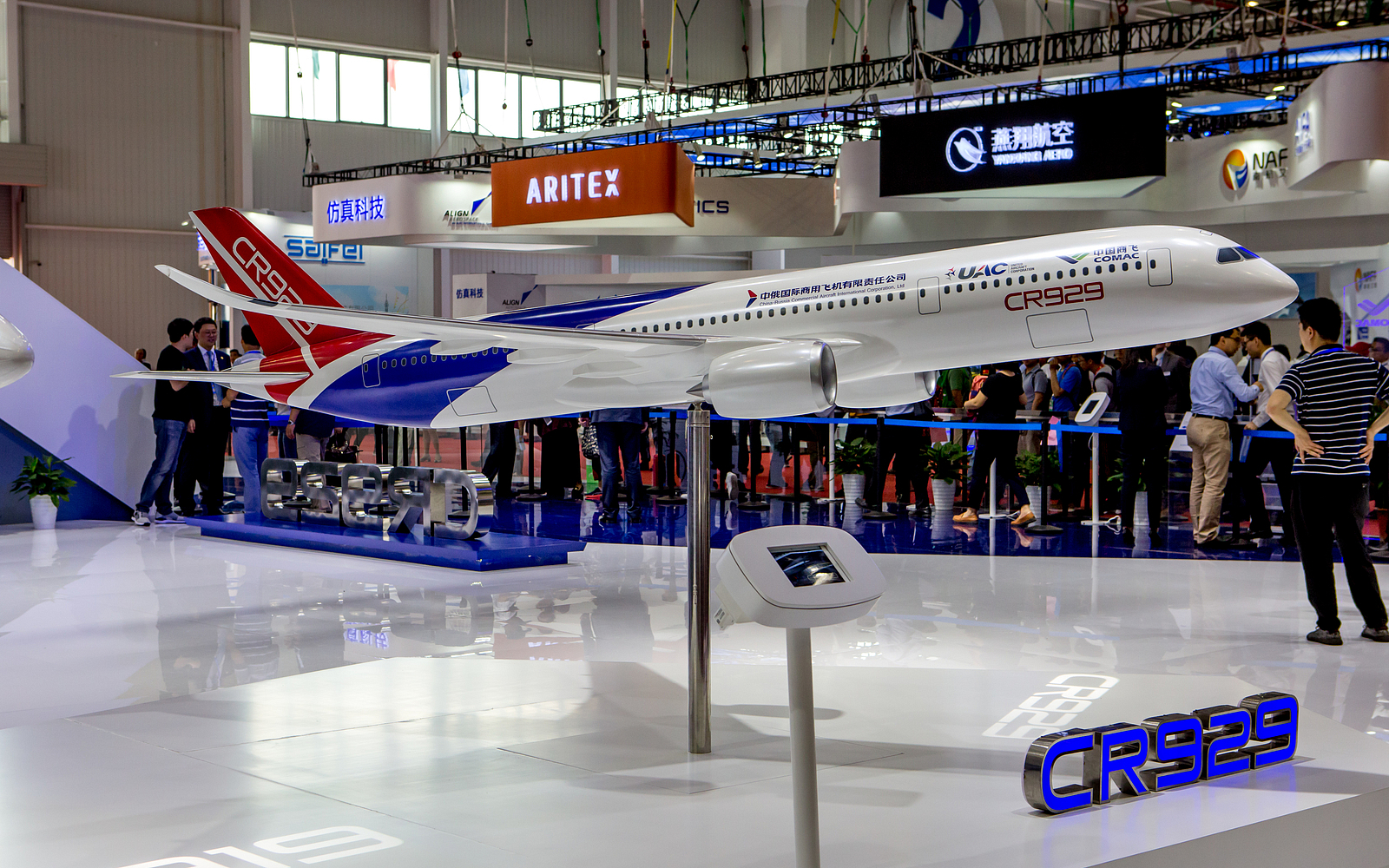 The first group of engineers, who will be engaged in the creation of a promising Russian-Chinese CR929 aircraft at the enterprises of Rostec and its partners in the People's Republic of China, graduated from the universities of Russia and China. Joint diplomas of Moscow Aviation Institute and Shanghai Jiao Tong University (SJTU) were awarded to 29 Russian and 23 Chinese students. 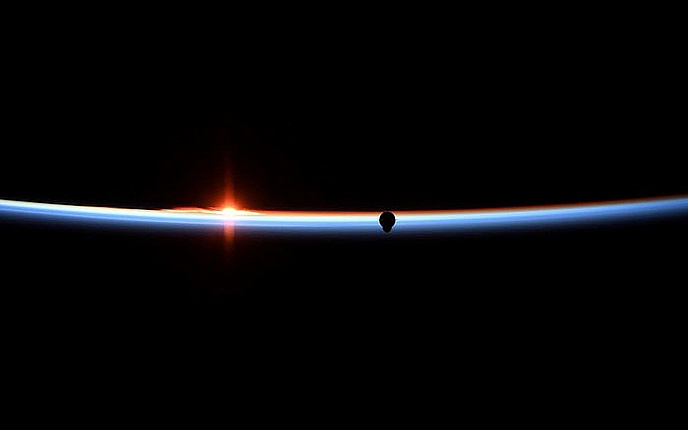 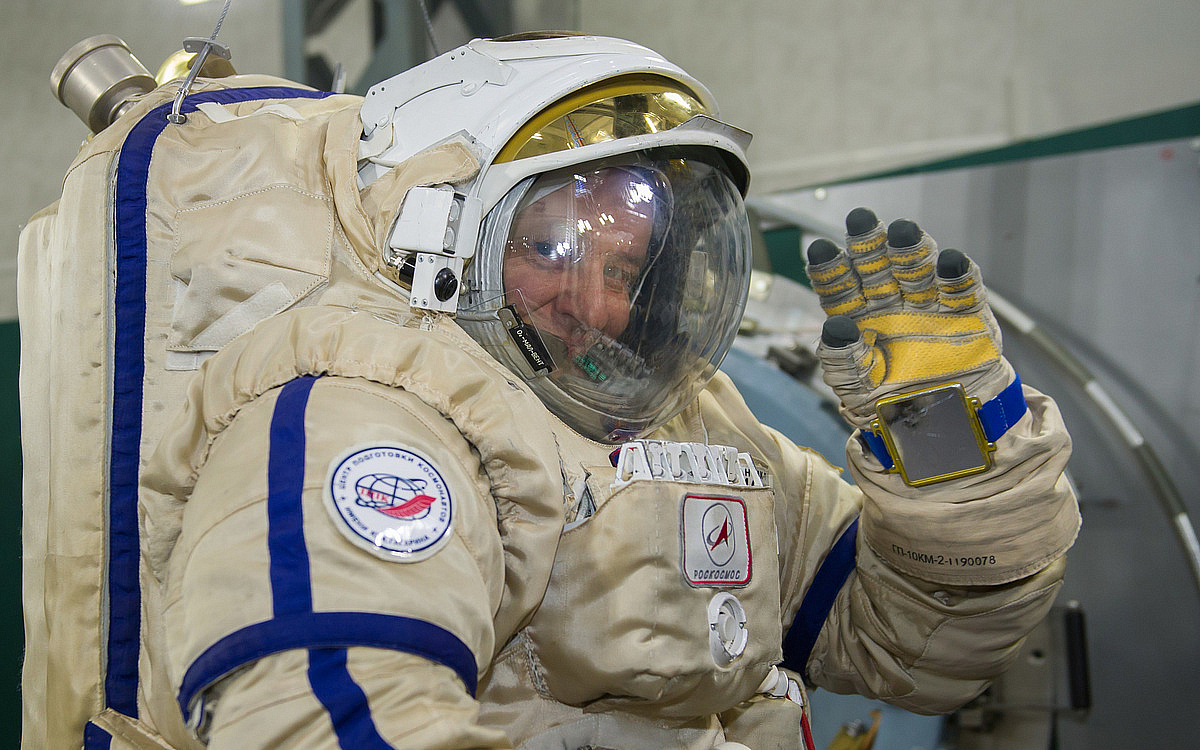 MAI Graduates Are Allowed to Work in Outer Space

MAI alumni Nikolai Tikhonov and Andrei Babkin, who are members of the ISS-63 mission’s main crew, successfully passed the test session on the Exit-2 simulator as part of pre-flight training in Star City. 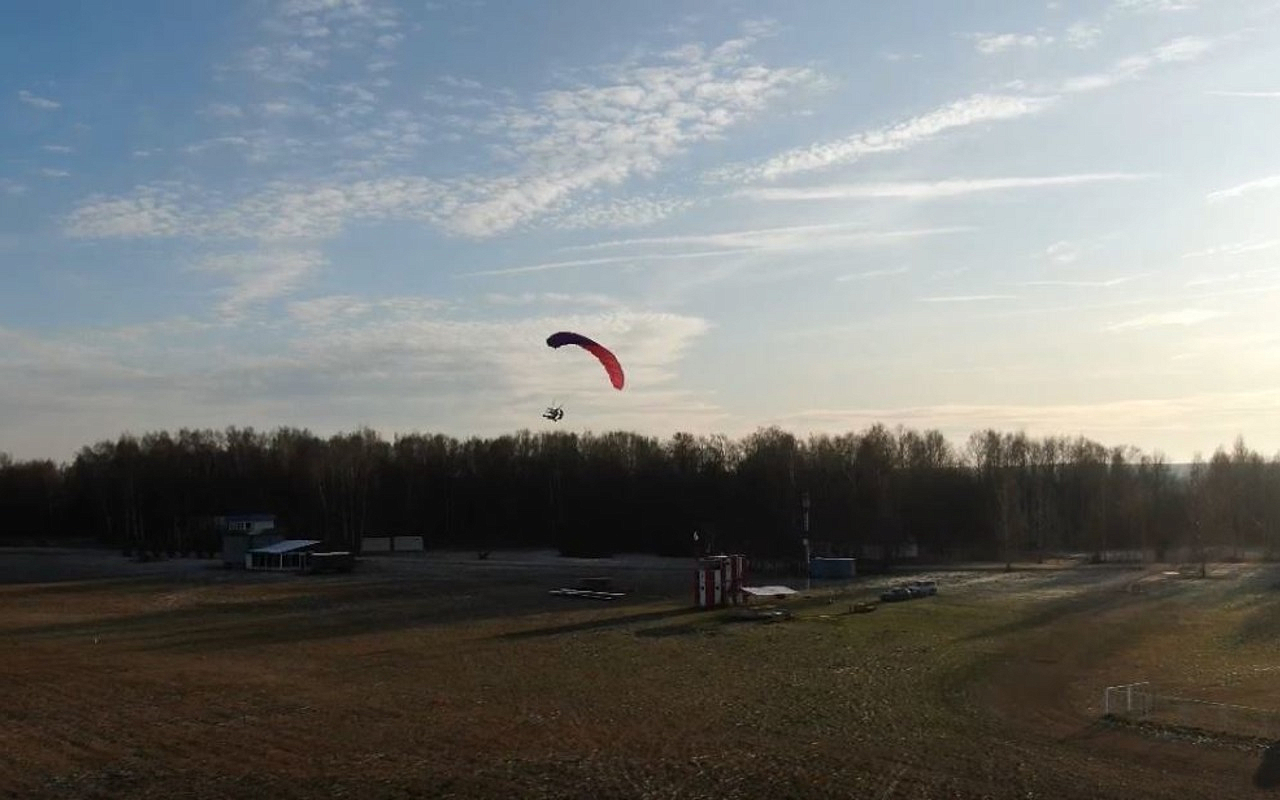 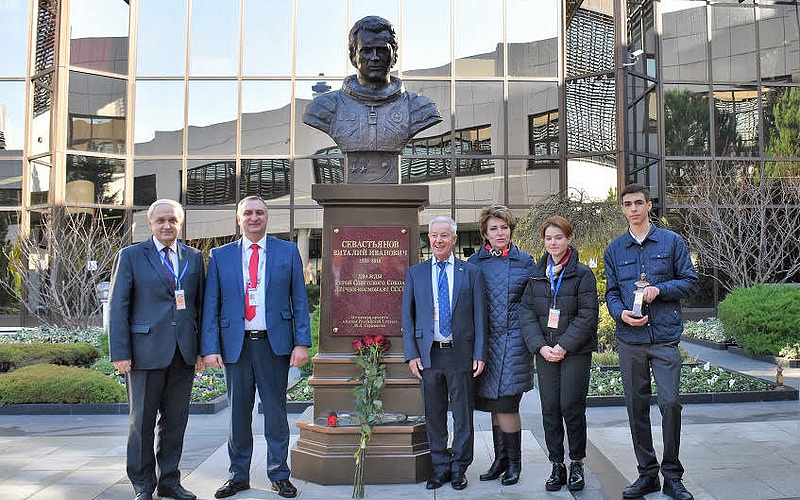 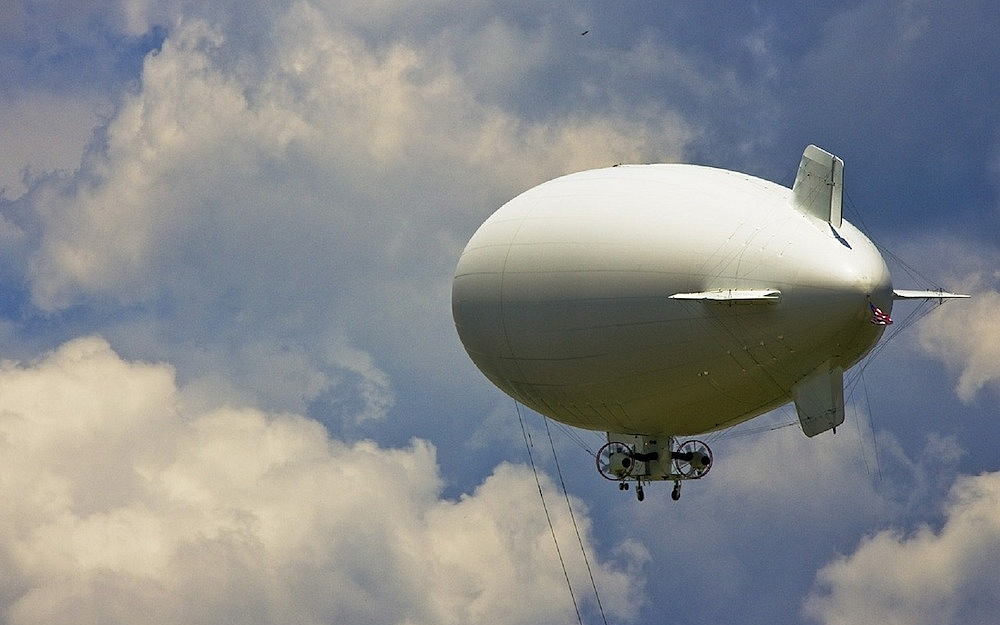 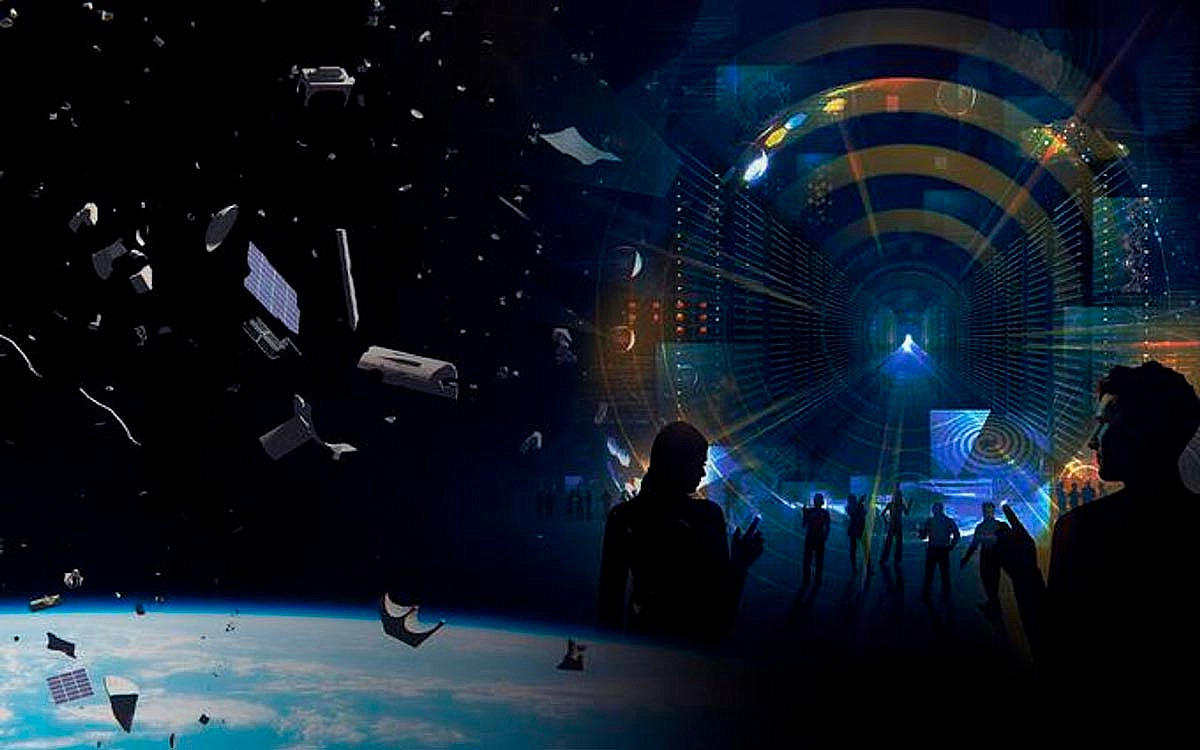 Nothing Is More Important than Cleaning Up the Space

Not many of the leading scientists, under whose guidance projects will be implemented on mega-grants of the "seventh wave", are constantly working in Russia. And a very unusual situation is when a professor at a regional university becomes the head of a laboratory at a Moscow university. Under such conditions the mega-grant was won by Head of the Department of Theoretical Mechanics of Samara University, Professor Vladimir Aslanov, and Moscow Aviation Institute (National Research University). Professor Aslanov told about the tasks of their joint project called “Space Flight Mechanics” and about what missions are really necessary outside the Earth. 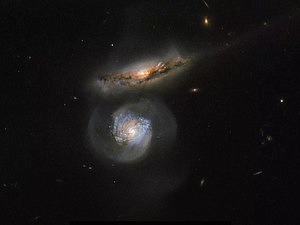 MAI scientists presented Roscosmos an experiment plan, which is planned to be carried out on the Russian segment of the International Space Station (ISS) until 2024. Its purpose is to develop a space debris recycling system and test a new, cheaper and more environmentally friendly way to deliver goods to the surface of the Earth. The experiment is led by a South Korean graduate student of Moscow Aviation Institute, Yoon Sung Wook. 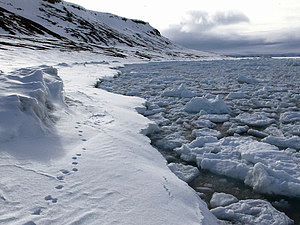 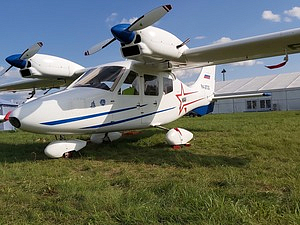