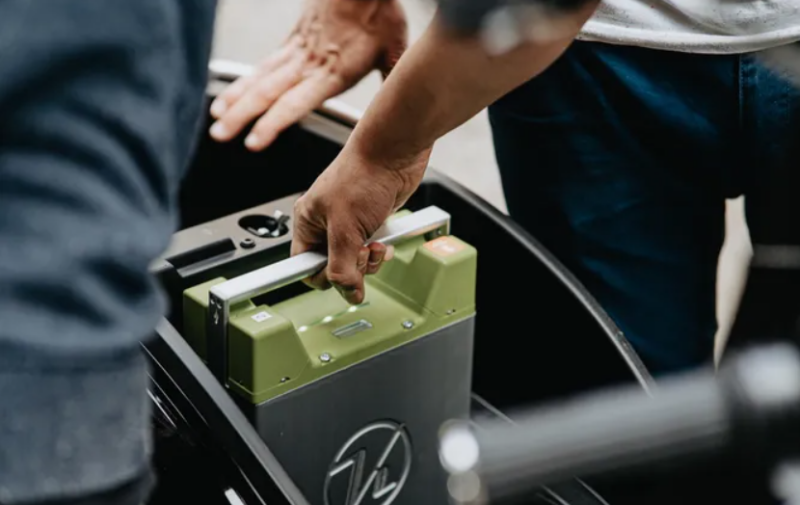 There are a lot of electronic equipment in the modern world all over the globe, and chemical power sources – batteries and their assemblies – are used for its power supply. These are various gadgets, electric cars, electric buses, etc. Battery management system is required for safe operation. MAI developed a device that performs one of the significant functions of such systems – it measures cell voltage in battery assemblies. The data obtained allows to protect against overcharging, over-discharge and replace the most degraded battery cells in time.

Special microchips are produced abroad, that allow to connect all the cells of the battery assembly to it, and then make measurements. There are no analogues in Russia. Therefore, the device developed by MAI could replace that node in the battery management system.

– The uniqueness of the project is that with its help the user may easily increase the number of the cells connected. Meaning that, it may be applied for very large batteries, – notes one of the developers of the project, MAI student Vadim Sertakov.

The principle of operation of the development is based on multiplexing. In other words, specialized microchips (multiplexers) are switched in such a way that their output has the voltage of one of the cells of the battery assembly. Then these values can be measured, for example, by an analog-to-digital converter, and used in the battery management system. It should be noted that a large number of cells (up to 32) may be connected to the device. At the moment, the prototype is made in the form of several printed circuit boards. The inventors plan to develop and implement the balancing system in their device.