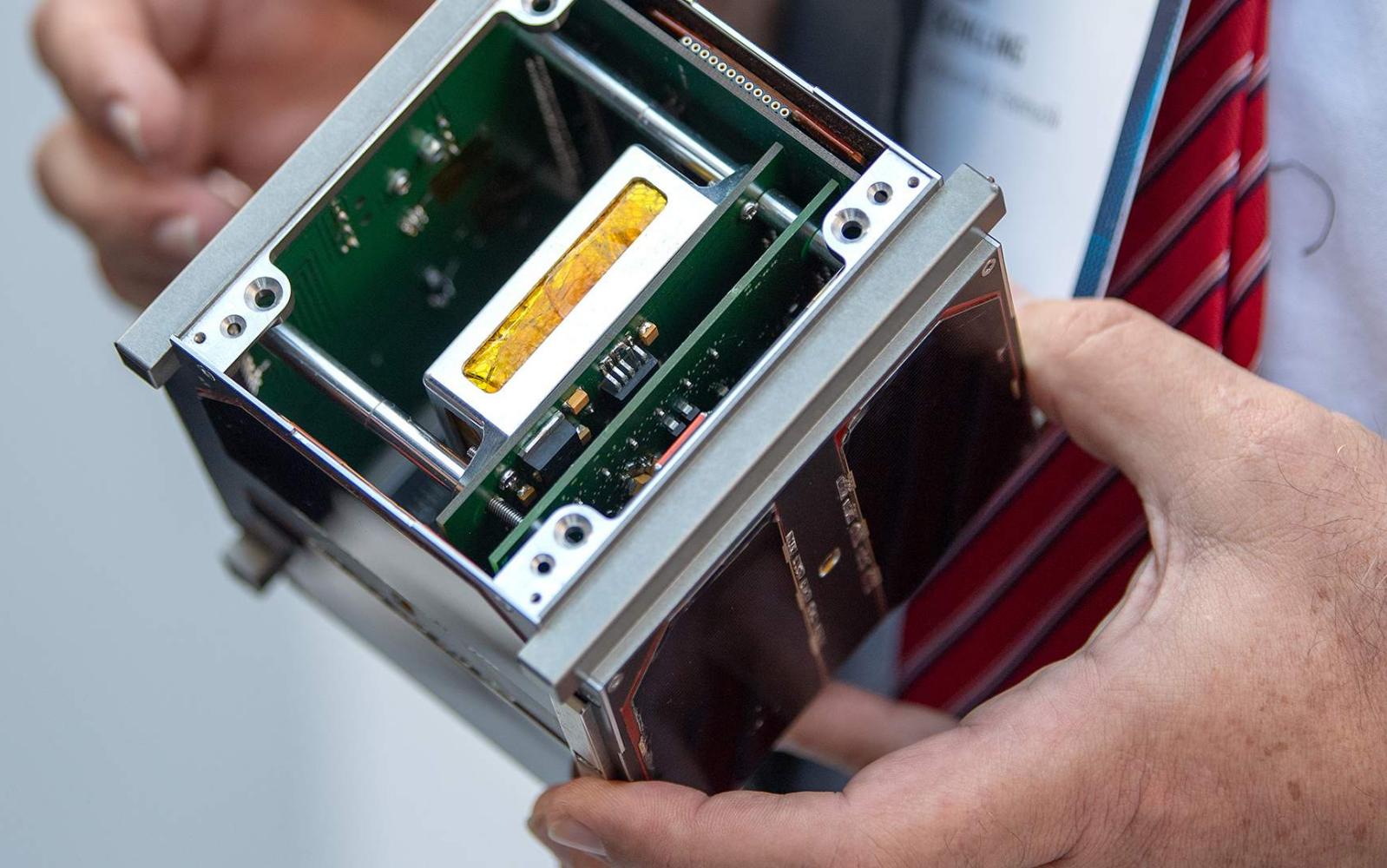 Moscow Aviation Institute is working on a pulsed plasma engine for CubeSat. According to its characteristics, the engine designed and developed by experts of the MAI Research Institute of Applied Mechanics and Electrodynamics, has no analogues among domestic and foreign developments. Its total thrust impulse exceeds this value of foreign engines of this type by almost 100 times.

– Most CubeSats today are not equipped with jet engines for motion control. However, the use of engines makes it possible to expand their capabilities," – says Svyatoslav Gordeev, engineer of the MAI Research Institute of Applied Mechanics and Electrodynamics. – For example, by compensating aerodynamic drag, it is possible to increase the active life of small spacecraft from several months to a year or more. The engine will also make it possible to change the height of the orbit within small limits and control the position of the device in the group, which is important for space advertising and similar tasks.

MAI invention solves this problem. MAI ablative pulsed plasma engine for CubeSats is the only engine to date that has rail geometry of the discharge channel (there are electrode plates on the sides of the channel) and a lateral feed of the working fluid. Such design allows to increase the thrust tenfold.

– In Russia and abroad, ablative pulsed plasma engine with a coaxial discharge channel are being developed (two electrodes are placed inside and outside the channel). They are dominated by the thermal acceleration mechanism of the working fluid, which introduces a limitation on the flow rate. In addition, with a coaxial discharge channel, it is possible to stock less working fluid than with the rail geometry of the channel. Therefore, the thrust value in our case is several orders of magnitude higher. The total thrust impulse of our engine is 300 N.s versus 3.4 N.s for one of the well-known foreign analogues," says Svyatoslav Gordeev.

MAI experts have already manufactured and tested laboratory models of engine components. The design of the entire propulsion system is being worked out, taking into account the size restrictions. Sample testing is scheduled to be completed in 2023.