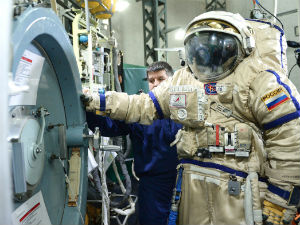 On August 10, 2018 State Space Corporation "Roskosmos" announced the results of the selection for the astronaut detachment. It included eight people, among whom were two graduates of Moscow Aviation Institute - Konstantin Borisov and Alexander Gorbunov. The selection took a year and a half, 420 applications were submitted for the "space" competition. Of these, 13 candidates were admitted to the final tests. Only 8 received the certificates of "astronaut-candidate".

Konstantin Borisov (pictured on the left) graduated from MAI Master´s  Degree program "Life Support Systems of Aircraft" in the direction of "Aircraft Engineering" in 2018. His colleague - Alexander Gorbunov (pictured next to Konstantin) is a graduate of the Spacecraft Engineering Institute of the Moscow Aviation Institute,  specializing in space vehicles and booster modules . At MAI, Alexander Gorbunov was also trained at the military department in the specialty "Operation and repair of aircraft, helicopters and aircraft engines" and has a rank of reserve lieutenant . 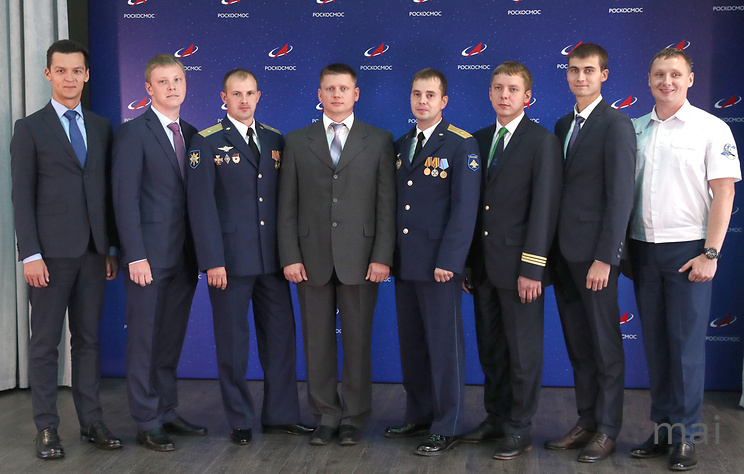