The history of MAI rugby championships dates back to the 1960s when rugby-15 tournaments of MAI schools’ teams took place on the MAI stadium which was located where now stand the main academic building and the cultural center of MAI. Gradually the format changed into rugby-7 which allowed holding them in shorter terms.

Since 2011, in order to attract more students to participate in this exciting sport, the University started to hold the Rugby Championship and schools’ Cups in touch rugby – a form of rugby in which players do not tackle each other.

In December 2017, School No. 1 “Aircraft Engineering” held its School Cup. What was peculiar about that cup was that a team of international students played along with Russian students of different years of studies. There were a total of 6 teams, with one or two experienced rugby players in each, other players were amateurs who had attended several introductory trainings. 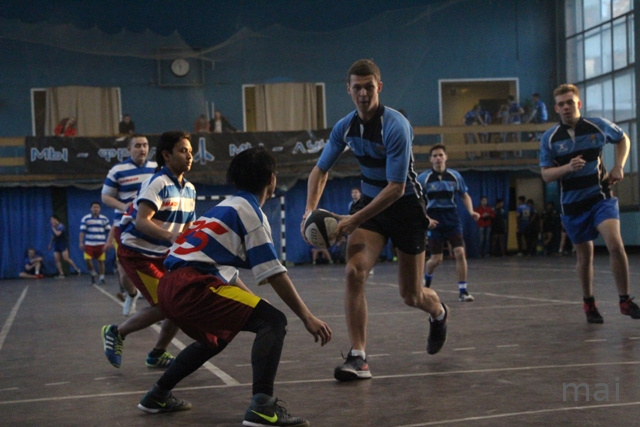 In March 2018 a similar School Cup was held for School No. 6 “Spacecraft Engineering”. 6 mixed teams of students from all years of studies took part, as well as an international team. 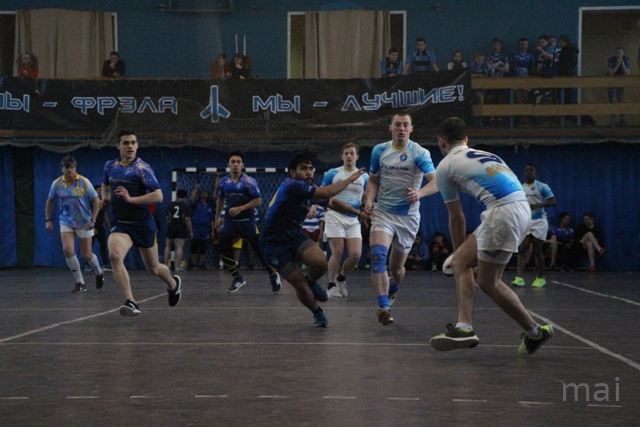 Teams were divided by lot into two groups, in which they played in a circular system. Then, the semi-finals were held according to the "criss-cross" system, and then the final games.

The competition was heated and uncompromising. In the A group, three teams got 7 points each, and only the difference in successful and unsuccessful attempts allowed to place the teams. 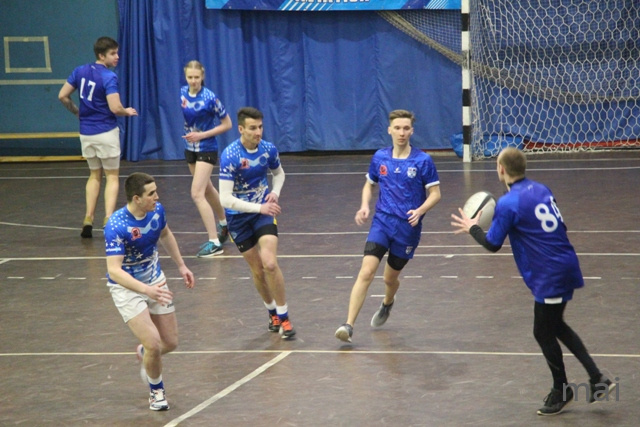 Since there was no 8th team, the team of international students took the 7th place. In the contest for the 5th place the team of MAI sports club beat the School No. 3 team with a score of 6:4. 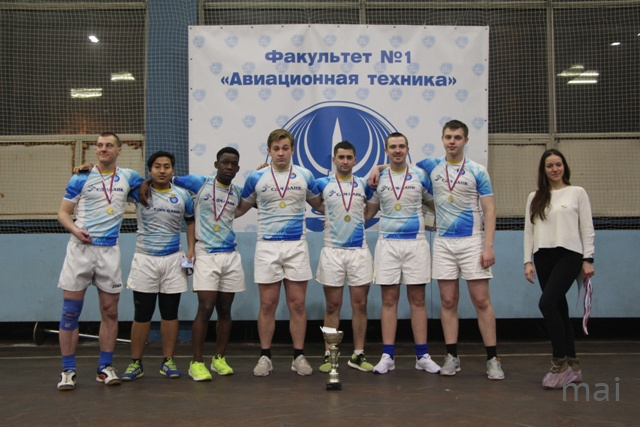 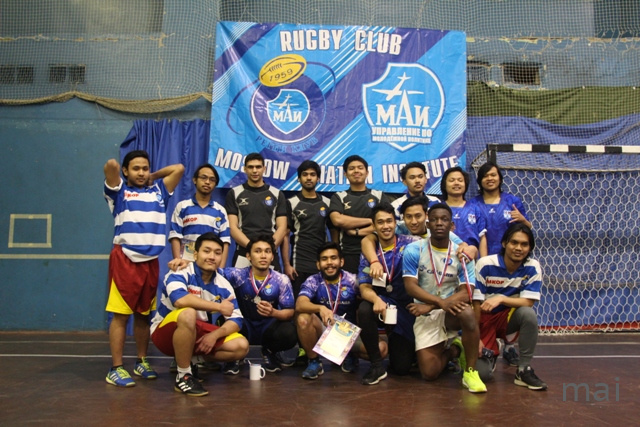 We would like to highlight that the final game for the first place was held between the teams that had internal competitions and as a result put together strong teams.

The team of international students deserves a special mention. It was created in 2010 specifically to include MAI students from Malaysia in the competition. 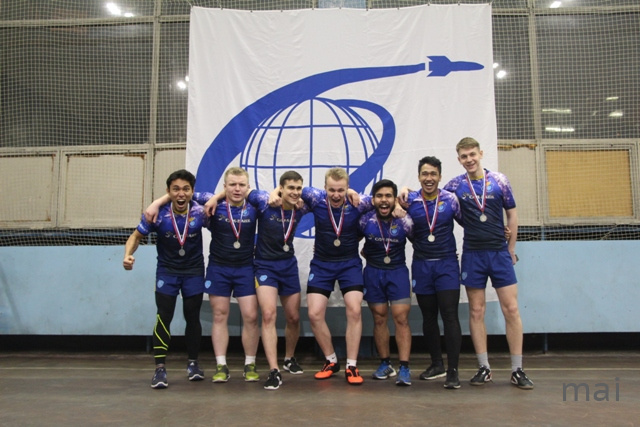 Students enjoyed the idea of having their own team so much that soon the Malaysian team demonstrated the whole seriousness of their intentions by taking part in the Moscow Championship.

For 6 years, the MAI rugby team confidently triumphs in the Malaysian students’ sports competitions which take place annually all over Russia. The athletes reached such a high level that they regularly get into the MAI main team.

This year we had the honor to have among the spectators a representative of the Embassy of Malaysia.

Students from Benin, Egypt, Botswana and Bangladesh joined the team this year, which has made it truly international.