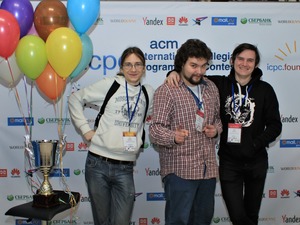 On December 3, the MAI student team competed in the Semifinal of the International Collegiate Programming Contest which was hold in Saint-Petersburg.

We congratulate the team members with second-degree diploma: 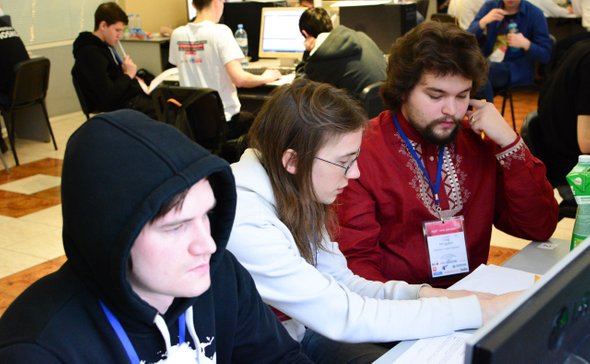 The Higher School of Economics and the Moscow Aviation Institute were the second among Moscow universities, following the winners — MIPT and MSU

Further in the standings were MISIS and MSTU, received third-degree diplomas. 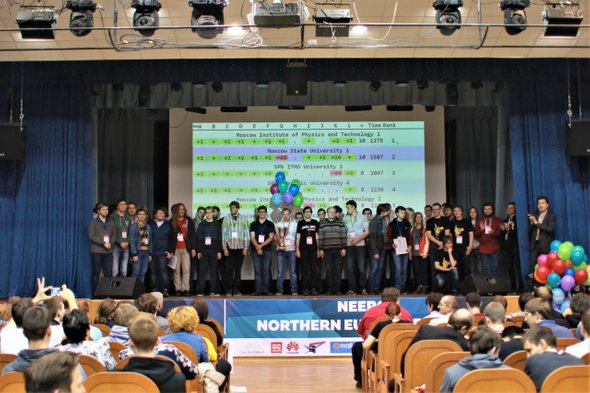 As a result our programmers were among the best teams in Russia, the Baltic States, the Caucasus and Central Asia and will participate in the ACM ICPC World Final, which will be held in Beijing on March 15-20, 2018, hosted by Peking University.