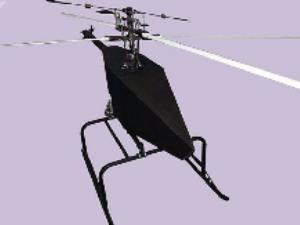 The electronic warfare system- and weapons-equipped drone has passed the needed tests and is expected to be ready for deliveries to interested buyers in 2018-2019.

Voron 777-1 has been created based on the UAV's previous model dubbed Voron 700. The Voron-family UAVs are already used by Russian security forces, in particular, the Federal Security Service (FSB) for reconnaissance and monitoring.

The maximum takeoff weight of the Voron 777-1 UAV amounts to about 90 kilograms (198 pounds), including operation load of up to 50 kilograms (110 pounds). The drone's maximum endurance is four hours and it could reach altitude of up to 5.5 kilometers (3.4 miles).