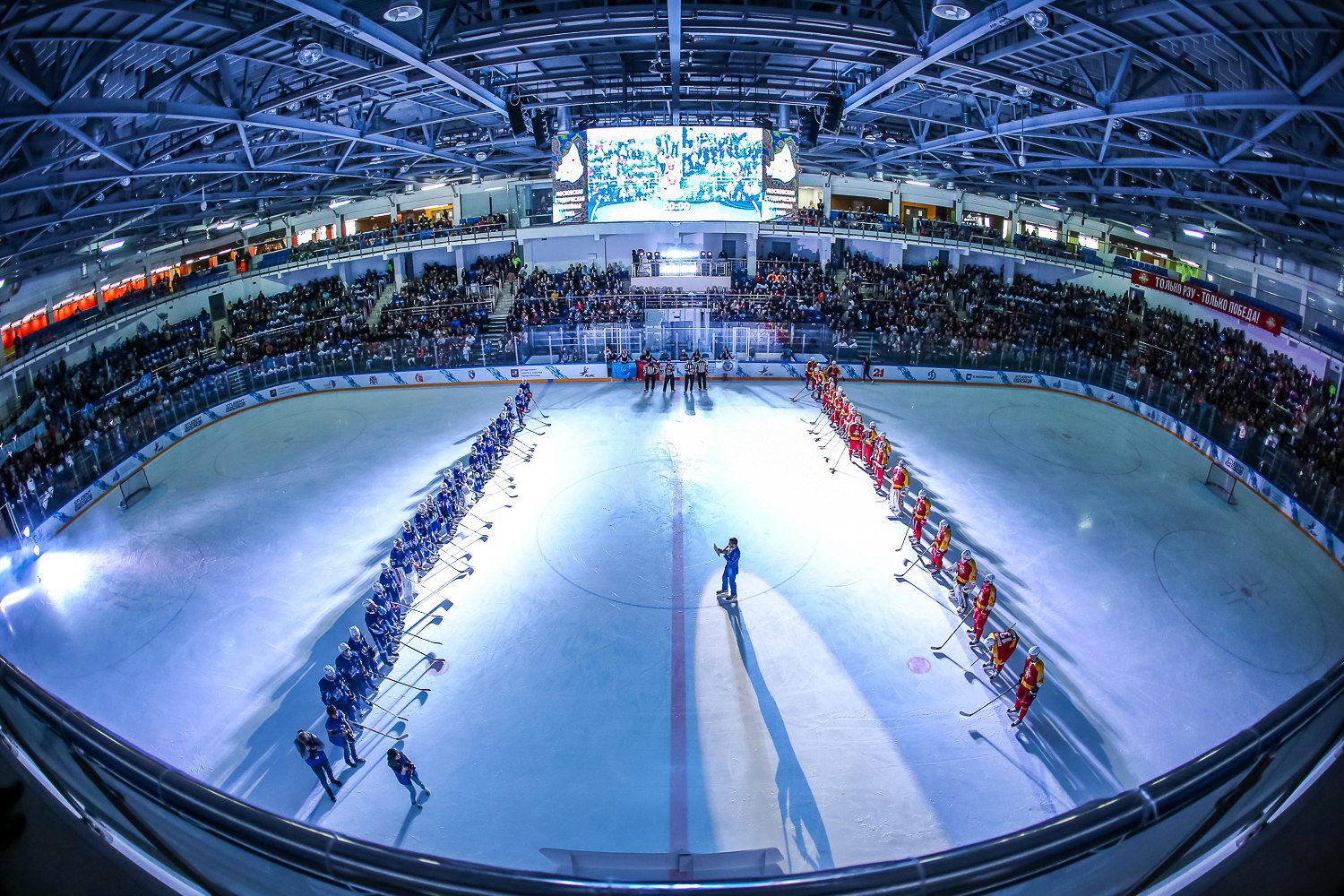 Congratulations to the MAI Aviators hockey team on winning the champions title of the Moscow Student Hockey League! Our team managed to beat the team from Plekhanov Russian University of Economics in a very challenging and heated game.

The team would like to thank their fans whose great support has allowed the Aviators to come out on top.

Next the team has got the all-Russian finals ahead of them, which will take place on May 22-24 in the city of Tombov.

It should be noted that the MAI hockey team is one of the most titled ones – its players raise interest of professional hockey teams. For instance, last year the Aviators player Pavel Boychenko signed the contract with HC Krylya Sovetov (Moscow).