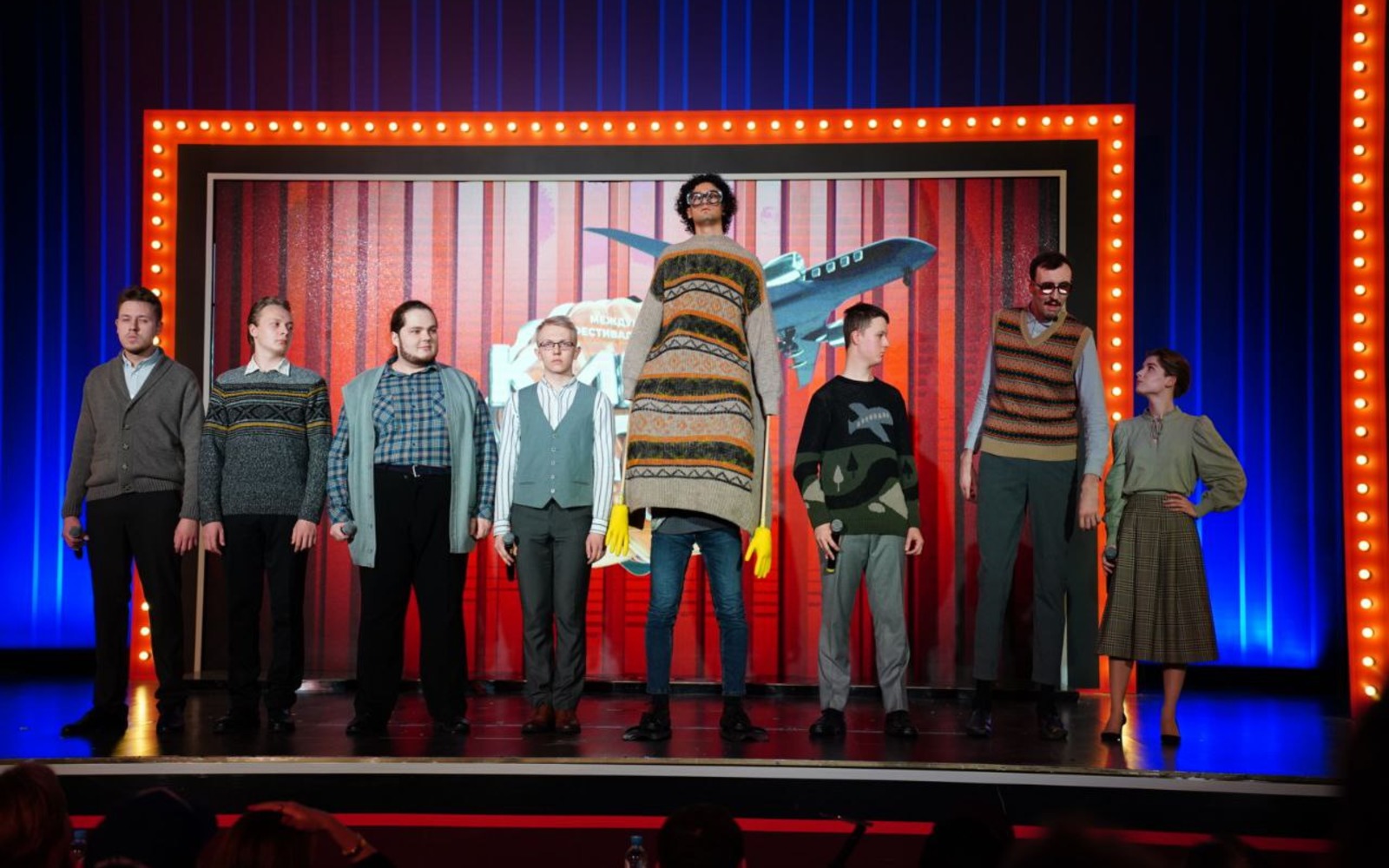 The results of "KiViN", the 34th KVN International Festival, were summed up in Sochi. Teams from all over the country present their best jokes there in order to get into the different leagues of KVN Club: official, central and television. More than 400 teams met at "KiViN-2023", including MAI "Gagarin, I loved you", "Trio Duet", "Vis-a-vis" and "MAI Team". According to the decision of the jury, the first two will play in the central leagues of the KVN, and the "MAI Team" will participate in the new season of the Top League.

The competition consisted of two rounds. In the first one all the teams had to go through the editorial screening. According to the organizers of "KiViN", the festival participants were evaluated by KVN legends: Sangaji Tarbayev, Mikhail Marfin, Evgeny Donskikh, Leonid Kuprido and others.

"Gagarin, I loved you" and "Trio Duet" received an increased rating and distribution to the central KVN leagues in the first round.

In the second round, where the fate of the participants of the Top League was decided, the MAI National Team was among the top 20 teams and won the opportunity to reintroduce MAI humor to the viewers of Channel One. In addition, Evgeny Gorodnitsky, a member of the MAI National Team, received the “Opening of the Year” award.

– It's pleasant to receive such an award, the main thing is now to figure out how to put it in the luggage,  – jokes Evgeny Gorodnitsky.  – Plans for the new season of the KVN Top League are huge. Of course, we cannot do without the support of our fans, we are very grateful to them!At the "KiViN", MAI residents also attended lectures and seminars from the editors and directors of the leagues, the KVN School and other educational and entertainment events.