Andrey Fedyaev, MAI resident, completed SpaceX training for the flight to the ISS 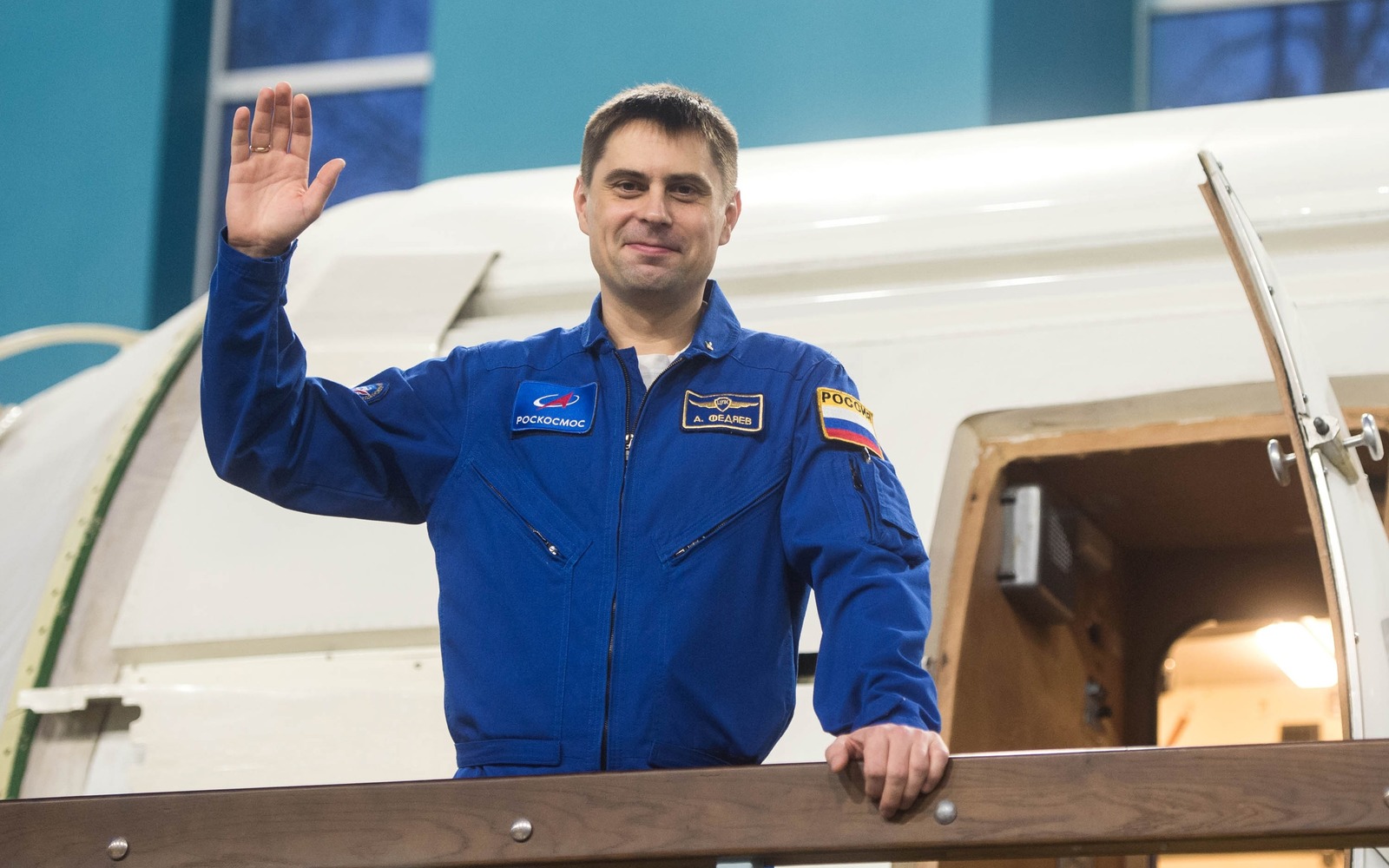 Andrey Fedyaev, Russian cosmonaut and MAI graduate student, who is to go to the ISS on the Crew Dragon in February, passed the training stage at the SpaceX in California, USA.

Now Andrey Fedyaev and three other Crew Dragon-6 crew members – UAE astronaut Sultan Al-Neyadi, NASA astronauts Stephen Bowen and Woody Hoburg – will go to the Johnson Space Center in Texas.According to the Gagarin Cosmonaut Training Center, the crew has been training there for a month on the simulator of the American segment of the ISS, including emergency procedures, classes on the Crew Dragon, pre-launch training meetings.The launch of the American Crew Dragon manned spacecraft with Andrey Fedyaev is scheduled for the end of February from the Canaveral cosmodrome in Florida, USA. As the postgraduate student of the Department 614 "Ecology, life support systems and life safety" of MAI, Andrey Fedyaev works on the paper “Information model of the operator of a complex dynamic simulator”.