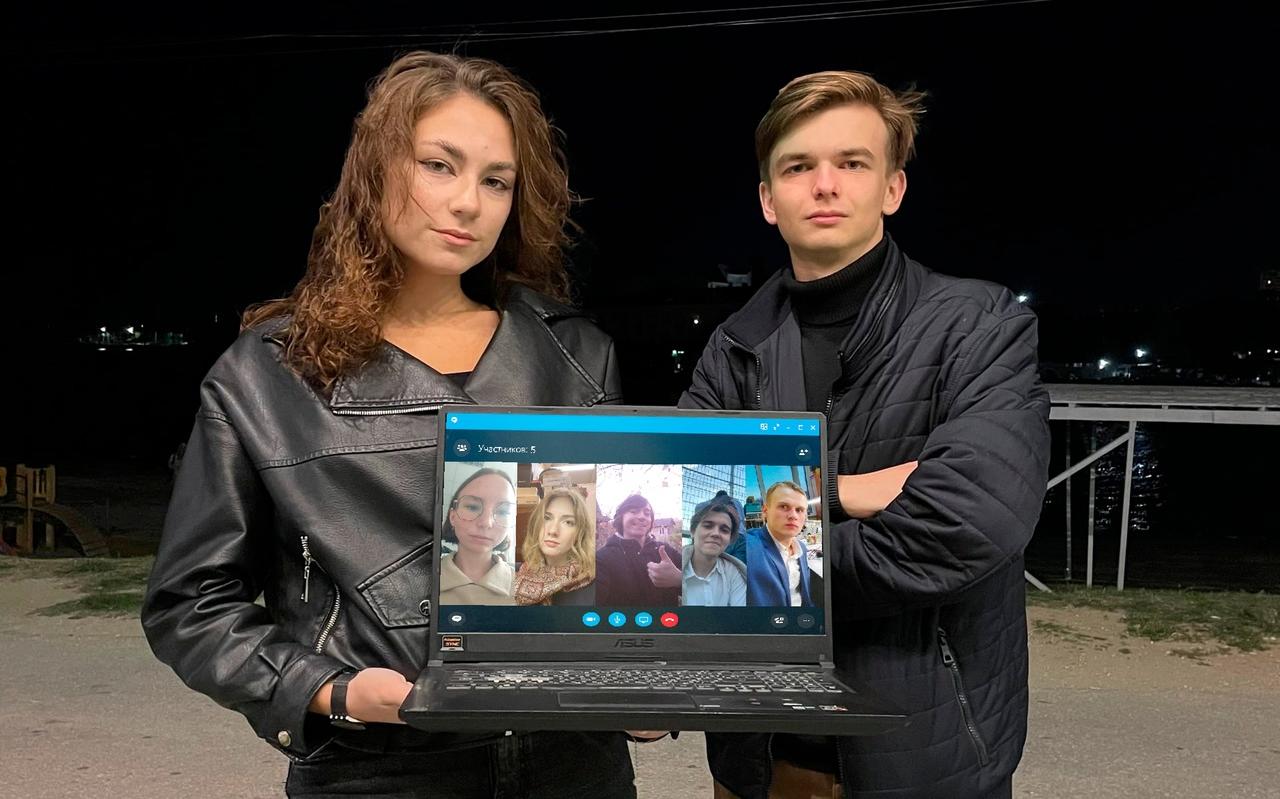 MAI students took part in the International Youth Scientific and Technical Conference "Modern problems of radio electronics and telecommunications". The event was held on October 10-14 at Sevastopol State University in online and offline format.

In the section "Radioelectronic complexes, systems and devices", the first place was taken by Varvara Golushko, the student of the Institute No. 4 "Radioelectronics, Infocommunications and information Security" with the work "Study of the accuracy characteristics of a passive multi-position surveillance system for airborne radio-emitting targets".

— The paper considers a passive multi-position surveillance system. Its purpose is to organize counteraction to the means of information support of enemy combat operations, since it is necessary to have accurate and timely information about the current position, movement parameters and the expected trajectory of AWACS aircraft," Varvara said.

In the section "Digital and analog electronics", the first place was taken by Maria Zolotenkova, the student of the Institute No. 4 and the participant of the SCB-4 "Signal" with the work "Ultrasonic channel for transmitting audio data".

— The work is devoted to a device that provides acoustic communication channel for data transmission. It is able replace the radio channel in conditions when the radio signal does not pass, for example in salt water. The system may also be used as an alternative way of navigation in the city for visually impaired people, — says Maria.

The third place in the same section was given to Oleg Sazonov, the student of the Institute No. 9 "General Engineering Training" and the participant of SCB-4, who presented the work "Signal multiplexer generator for measuring muscle bioimpedance". Oleg developed a bioelectric control system for the prosthetic hand, which allows recognizing signals of the patient's muscle activity. By reading signals from the surface of the hand, it sets the prosthesis in motion in accordance with them. The uniqueness of the work lies in the use of a fundamentally new biosignal for this area, which is called bioimpedance.

The first place in the nomination "Best Student Work" was awarded to Alexander Shmatok, the student of Institute No. 4 and a participant of SCB-4, for his work "Analysis of frequency characteristics of interference in household power supply networks caused by various devices".

— In my work, I have studied the electrical noises that household appliances create. The goal was to identify the least noisy frequencies for transmitting information over a conventional outlet. In the future, this technology may be used in smart home systems or Internet transmission," he says.