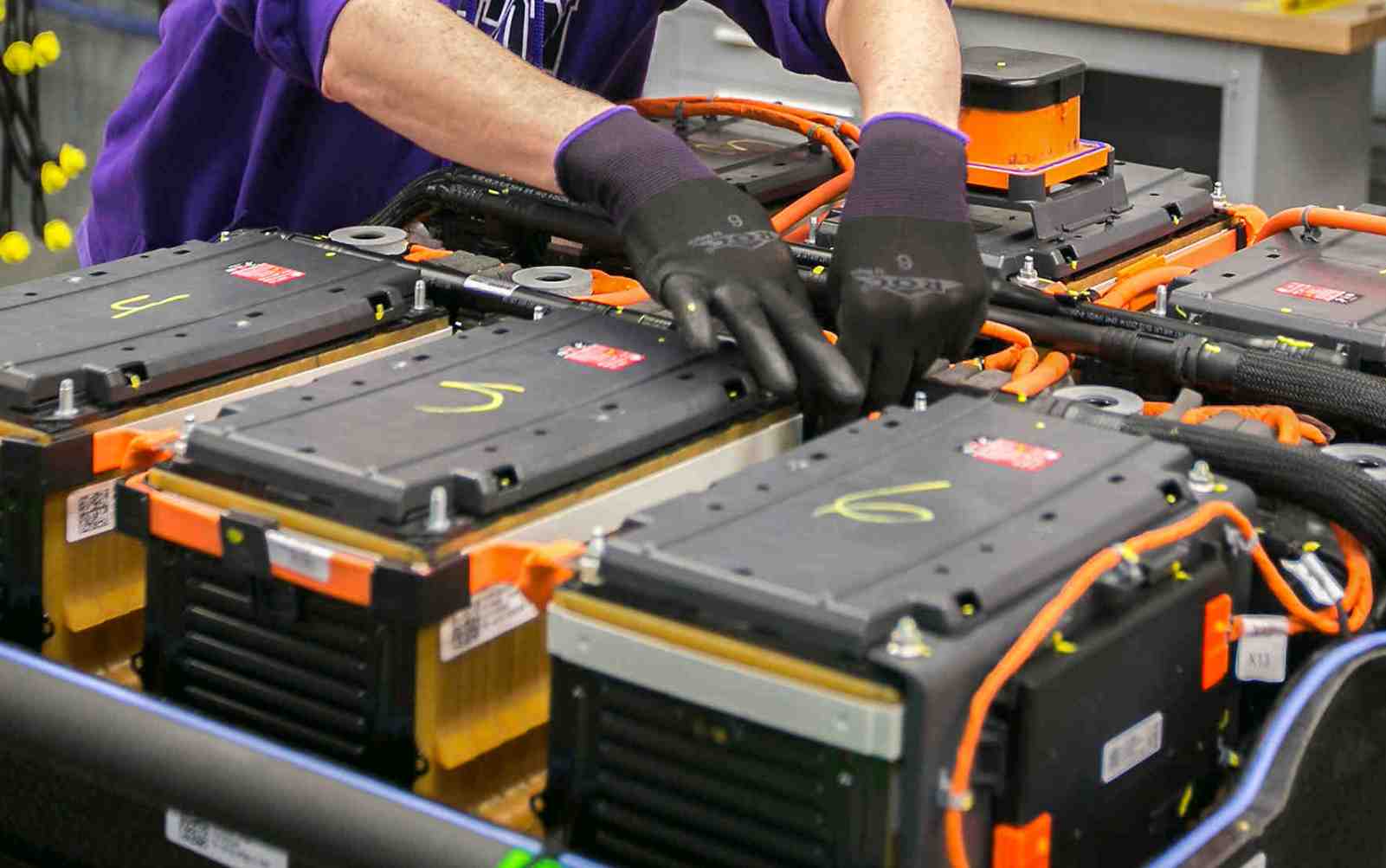 Electric buses, electric cars, electric bicycles... All these transport means are able to move due to the energy of batteries, or rather, battery packs, which serve efficiently thanks to the in-built control system. Vadim Sertakov, one of MAI students, is working on this device.

Vadim, where does your interest in electronics come from?

I have been interested in radio electronics since childhood. This is my main hobby, which is embodied in my devices and developments.How was the idea of the device born?

In 2016, I got an electric bike (power batteries are used for the bicycles), and I was excited by the idea to make driving range longer. At that time, it decreased due to the imbalance of the battery. I decided to try to upgrade the existing batteries – to install my own battery management system... That's how it all started.

Did you work on your own?

I did the development alone, but I conducted tests on a bicycle and more complex devices together with my colleague Dmitry Prokhorov, we study together.What does the device look like?

Batteries are used for various purposes – from smartphones to electric buses and electric vehicles. But if we are talking about large equipment, then battery assemblies are used there: these are batteries (more correctly, cells) connected in series (16, 24, 32 pieces, and more). The battery assembly will be unbalanced. This is unacceptable, therefore it is necessary to monitor by measuring the voltage of each of the cells. This task is solved by the device I developed, and it is part of the future battery management system.How does it work?

There are no analogues to your device on the Russian market. What is unique about it?

In countries where semiconductor electronics are widely developed, ready-made integrated circuits for the battery management systems are produced. Battery assembly cells are connected to such devices, and microcircuits monitor the cells – if necessary, turn off the load or connect the charger, everything happens automatically. This is a turnkey solution.But in our country, such ready-made integrated circuits are not produced, therefore, Russian engineers, if they are faced with the task of developing any battery management system, create it on predominantly discrete elements: small transistors, capacitors, multiplexers, operational amplifiers, etc. I created a solution on multiplexers. In Russia there are a lot of them, one can choose whatever he wants. That is why, I would call the fact that my circuitry allows the use of domestic components not a unique feature but an advantage, which today is very relevant and profitable.At what stage is the work on the device now?

For example, electric buses for Moscow are produced at PJSC KAMAZ, and my battery management system could become part of such large projects.

What is the price of your device today? I used imported components for the prototype, and the price of the device was 1,700 rubles. When I decide which domestic multiplexers I will use, I would know the price.

What is the maximum number of cells that can be connected to your device?With the current circuitry, up to 32 cells might be connected. There is, however, a limitation on the total voltage of the battery assembly – up to 72 volts.

Did you receive feedback from market professionals? Yes, of course, and they were very positive. So, I participated in a conference organized by the Ural Federal University named after Yeltsin in May this year. The jury was interested in my project, and they gave good advice. This, of course, stimulates my development and encourages to continue working in the chosen direction.