MAI team “Gagarin, I loved you” is the winner of the KVN Moscow Student League 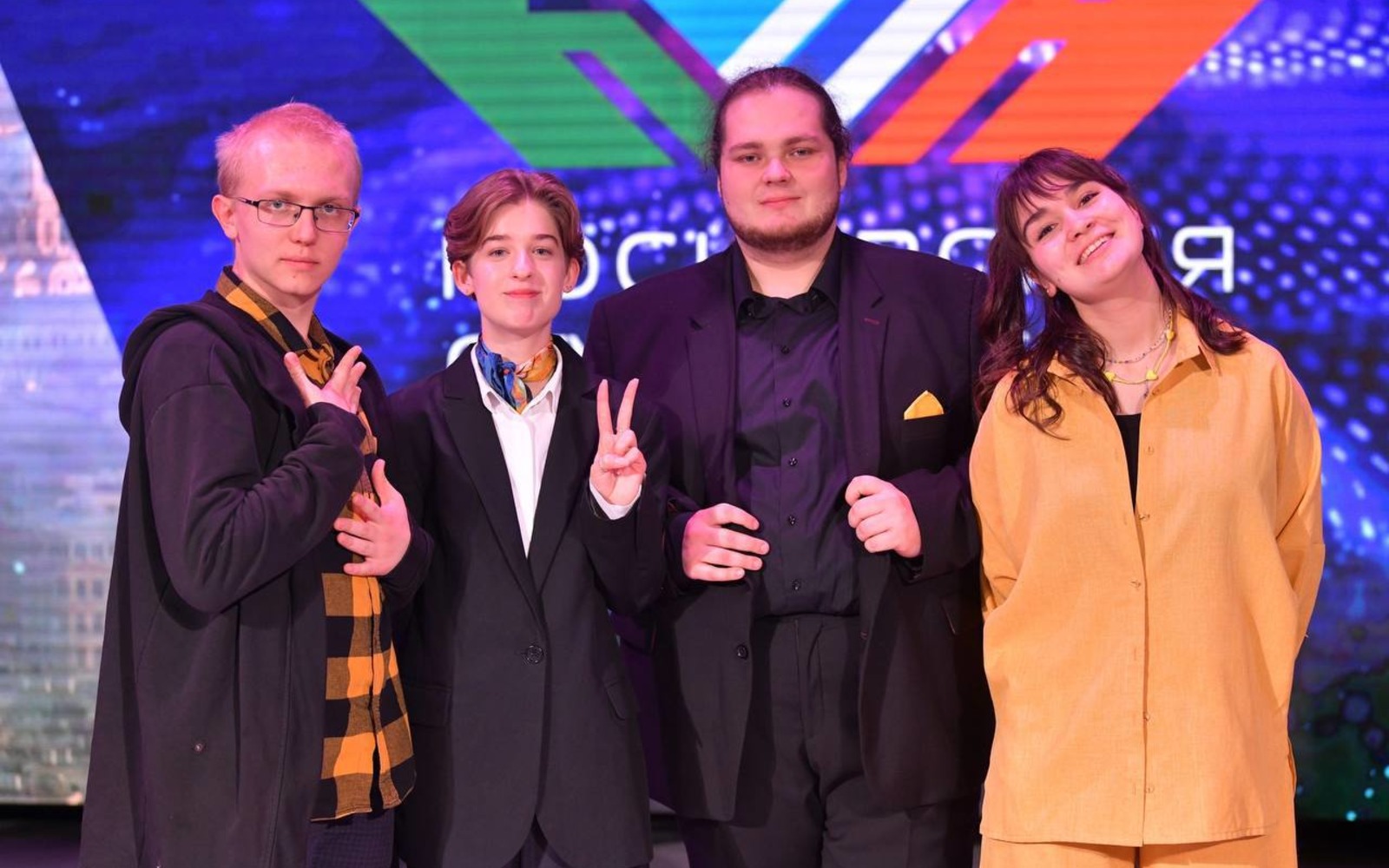 In the finals of the “Moscow Student League-2022”, the strongest KVN teams of this season were determined. MAI was represented by the “Gagarin, I loved you” team and became the league's silver medalist.

The teams participated in the greeting competition and showed musical numbers. With a score of 95 points, the MAI team won silver, losing 4 points to the “Sonya Erikson” team from Minsk. “33” shared the second place with "Gagarin, I loved you”. “Rosbiotech” team took the third place.

– MSL is the interregional student league, it is an important stage for every young KVN team. At the same time, this is one of the strongest official leagues, and winning silver in it is very prestigious. It confirms that KVN is actively developing at Moscow Aviation Institute,” says Aleksey Dostanko, captain of the “Gagarin, I loved you” team.