The device for anthropogenic environmental impact evaluation created in MAI 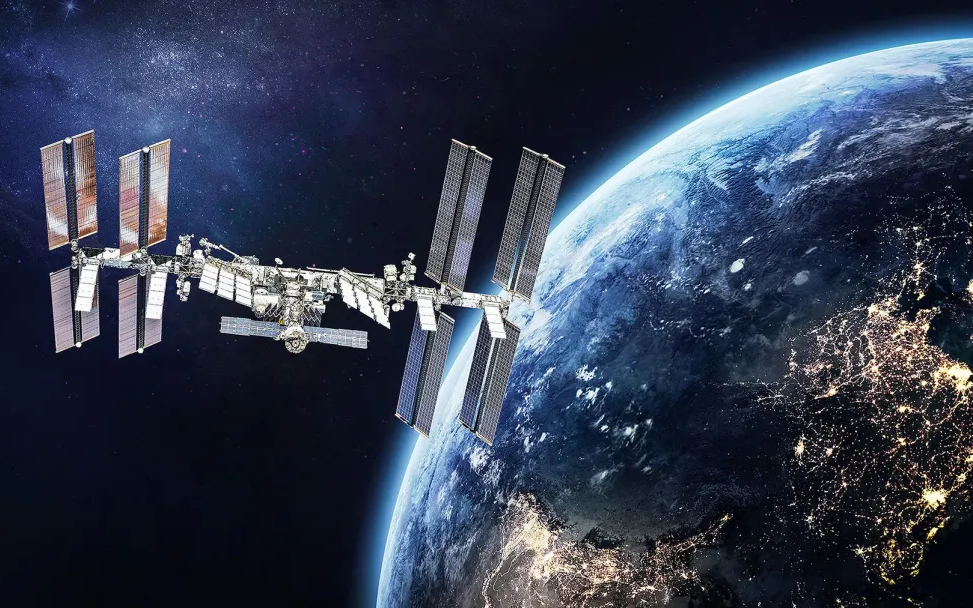 Recently the production of the spacecraft equipped with electric engines has been rapidly developing all over the globe. Such engines are efficient and lightweight, and that allows the payload increase. However, the impact of such devices on the near-Earth space might be rather harmful. To assess the changes that occur in the ionosphere due to the use of electric rocket engines, there was a special scientific equipment with a pulsed plasma injector developed by Moscow Aviation Institute. In 2023, it is to be delivered to the International Space Station for a three-year experiment in the Russian segment of the station.

The work on the IPI-500 project is carried out by experts of the Research Institute of Applied Mechanics and Electrodynamics (NII PME MAI) in cooperation with JSC “Aviation Electronics and Communication Systems”, JSC “Scientific and Production Association of Measuring Equipment” by order of PJSC RSC “Energia” named after S.P. Korolev.” Studies of changes in the ionosphere will be carried out by the Institute of Terrestrial Magnetism, Ionosphere and Radio Wave Propagation of the Russian Academy of Sciences, named after N.V. Pushkov.

– Thousands of automatic devices equipped with electric rocket engines are might now be observed in near-Earth space, and in a few years there will be much more of them – perhaps tens of thousands, – says Alexander Bogaty, the participant of the project, head of the department of the Research Institute of SPME MAI. – They create streams of high-energy charged particles that interact with the ionosphere, also consisting of charged particles. Therefore, it is extremely important to investigate the influence on this area of our world.

The complex of scientific equipment named "IPI-500" will direct pulsed plasma flows into the ionosphere of the Earth and register the resulting physical effects.

– Ionospheric studies using pulsed plasma injectors are relevant in terms of solving both fundamental and applied problems of near-Earth space exploration, moreover, they allow us to assess the consequences of man-made environmental stress, to determine the interconnection of the ionosphere, magnetosphere and atmosphere, – says Alexander Bogaty.

The transport properties of ionospheric plasma will be determined as the result of the experiment. It is planned to study the formation process and estimate the lifetime of artificial plasma and current formations along the lines of the Earth's magnetic field, and calculate the permissible anthropogenic loads on the ionosphere. The results of the study are to be used for communication purposes too: for radio communication systems with ultra-low frequency range.