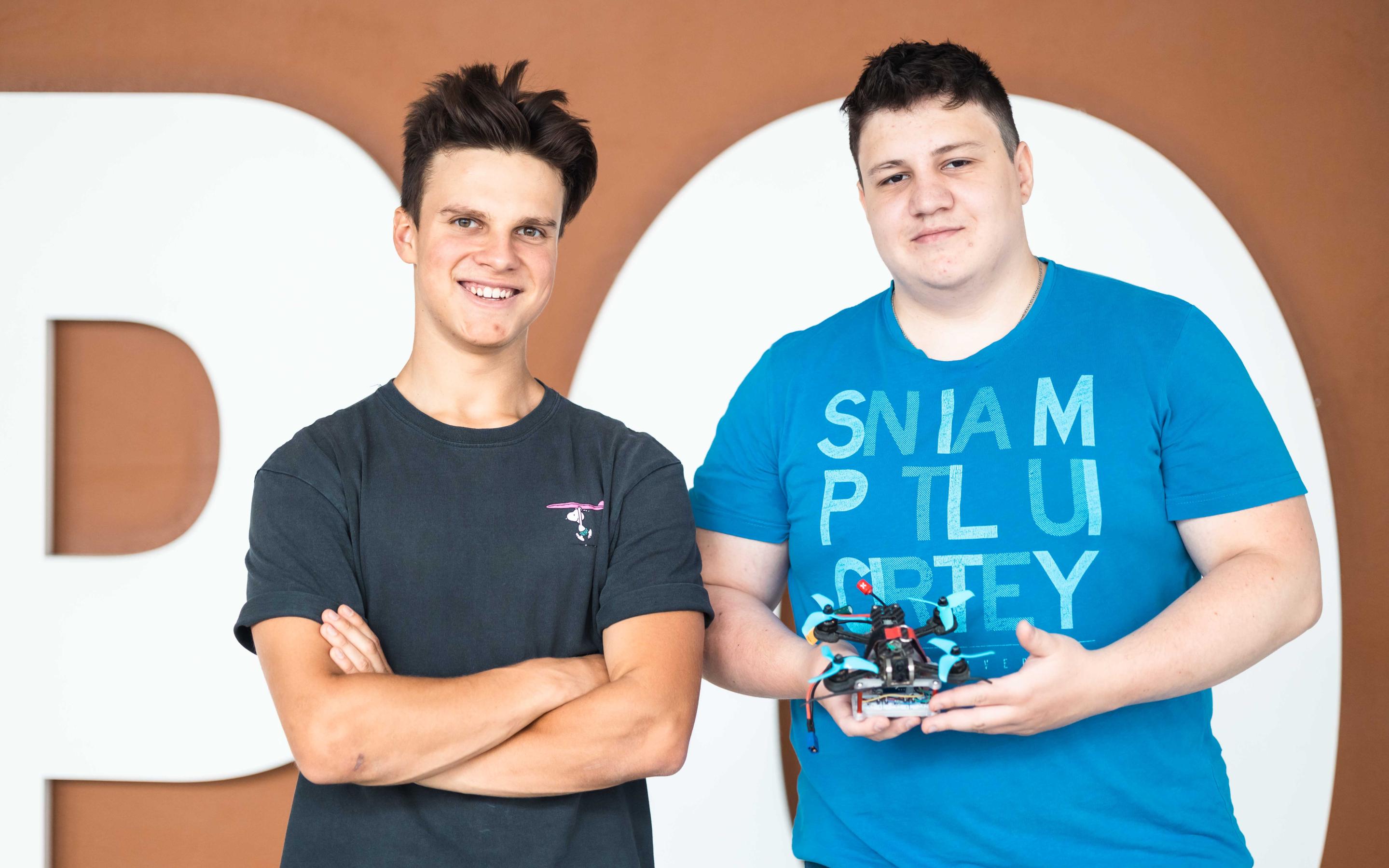 The drone for the monitoring of the atmosphere has been tested in flight at Moscow Aviation Institute. The drone is aimed at use at the industrial enterprises, where the work with especially dangerous substances is carried out.

The unmanned aerial vehicle was designed and developed by students of MAI, Institute No. 6 "Aerospace", studying in the direction of "Ecology and nature management": Anton Gromakov, Alexander Shpilevoy and Andrey Chernyshuk. Based on the methodology of monitoring of the state of the atmosphere at the factories, MAI residents assembled a prototype, capable of taking air samples at different altitudes and recording the level of dustiness, and whether there is heavy metal in the air, the presence of oil vapors and organic substances, as well as the concentration of nitrogen oxides, carbon, sulfur, etc. The final functionality of the system might vary depending on the customer's requirements.

– Manufacturing enterprises occupy large areas as a rule. Monitoring the state of the atmosphere using traditional methods is resource- and time-consuming: you either need to spend man-hours, or install a lot of sensors. The unmanned aerial vehicle is perfectly suited for this task and has no disadvantages of all the other traditional control methods. Moreover, the measurements can be carried out outside of the territory of the enterprise, which will allow controlling the possible spread of pollution, – says Anton Gromakov.

The advantage of the development over foreign analogues is also the cost. According to the students, in the basic configuration, the drone they created will cost about three times less than a similar device of foreign origin.

This development made by MAI residents won the first place at the International Youth Scientific Conference "Gagarin Readings", and was also awarded the prize of the Youth Ecological scientific and Practical Conference "Combined environmental risks of the Earth and Space".

– Our development can be used not only at the enterprises, – Anton Gromakov notes. – It might be useful in the work of state environmental authorities, in protected natural areas, for scientific research of the atmosphere. There might occur the demand from organizations conducting environmental audits.

Now the drone is controlled manually: the operator must set the flight route and select points for sampling. However, students are already developing software that will allow air intake to be performed automatically. The concept of an autonomous base for automated battery charging and drone maintenance, which will completely exclude a person from the monitoring process, is being also developed now.