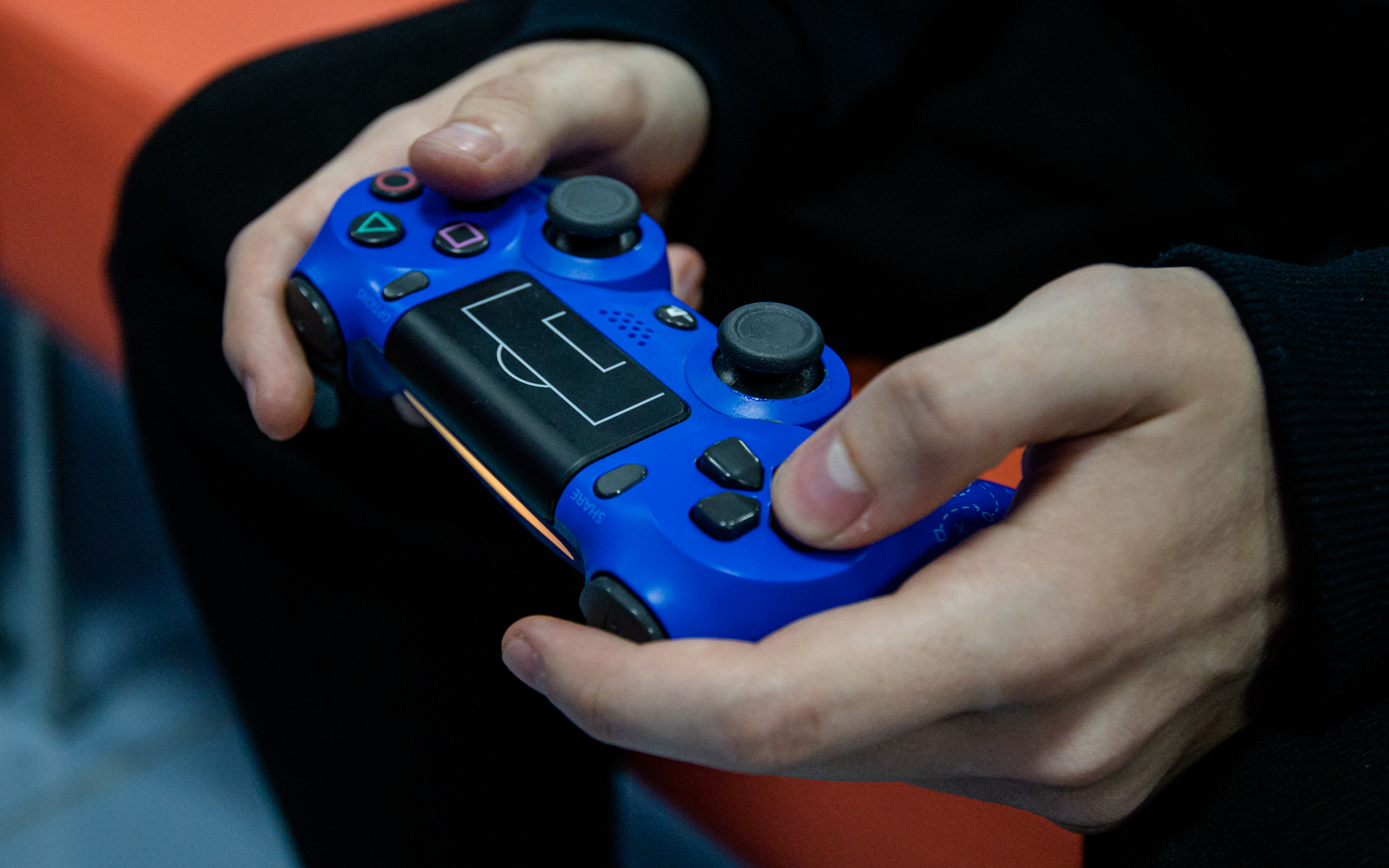 The cybersport teams of Moscow Aviation Institute were selected for the main stage of the "Battle for Science", largest international student tournament. The event is dedicated to 4the Year of Science and Technology in Russia. The organizer is the Ministry of Science and Higher Education.

16 university teams reached the final. The competition is carried out in two popular eSports MOBA disciplines: Dota 2 and League of Legends. MAI residents passed 2 qualifiers in the Single Elimination format and became the participants of the main stage, which will be held in the Double Elimination format. Together with the MAI teams in the League of Legends discipline, the following teams also reached the main stage: Ural Federal University, Russian State Social University, Russian State University of Physical Culture, Sports, Youth and Tourism, St. Petersburg Polytechnic University, Southern Federal University and St. Petersburg State University.

“It's pretty awesome that our guys took part in the main stage of such a large-scale tournament, –says Artyom Smolyakov, organizer of the e-sports movement at MAI. – Our teams often take first places in the interuniversity competitions, but this tournament attracts special attention. We have good chances to get to the final of the “Battle for Science”: the MAI LoL team is one of the strongest student teams not only in Moscow, but in Russia as well. I wish the participants success and victory, because they deserve it!”

The participants of the main tournament will fight at the playoff stage according to the Double Elimination system, and the two best teams in League of Legends and Dota 2 will go to the big LAN final in Moscow.

The prize fund of the tournament is 2 million rubles – 1 million for each type of program. Competitions are held in 5×5 format.