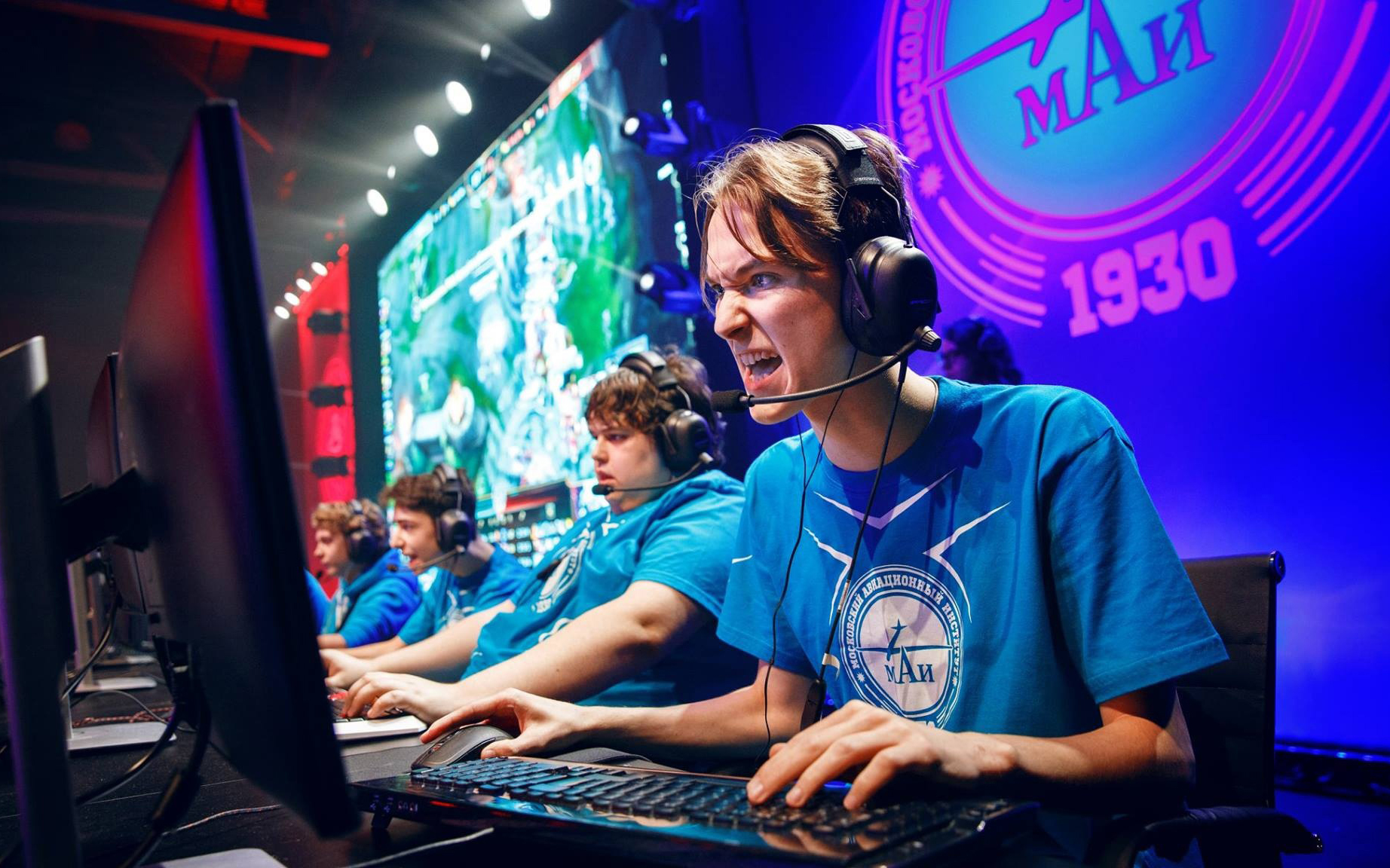 The team of Moscow Aviation Institute will take part in the final of the international student cybersport tournament "Battle for Science", organized by the Ministry of Science and Higher Education of the Russian Federation. MAI residents will fight for the champions’ titles in one of the most popular games in the MOBA genre (battle arena) – League of Legends. There are five people in MAI team: Ivan Lavrentiev (Institute No. 4 "Radio Electronics, Communications and Information Security"), Ilya Samuilov (Institute No. 3 "Control Systems, Informatics and Power Engineering"), Dmitry Pimenov (Institute No. 5 "Engineering Economics and Humanities "), Orozbay Tairzhanov (Institute No. 6" Aerospace ") and Egor Balashov (Institute No. 8" Information Technologies and Applied Mathematics").


In the final, that will take place on December 15, they will meet with the team of St. Petersburg Polytechnic University named after Peter the Great. “This year we have strengthened our team and we are ready to win,” says team captain Ivan Lavrentiev. - We have already defeated such strong rivals as RTU MIREA, LGTU, MIET and others. I think the chances to win are high for us. We are experienced in e-sports. The MAI team has two victories in the Moscow Student Cybersport League. Another MAI team is also taking part in the League of Legends Battle for Science tournament. On December 14, the guys will compete for a place in the top 4.

The prize fund of the League of Legends tournament is 1 million rubles. The same reward will be given to the best players in the second discipline of the competition – Dota 2. The final will be held in the format of a LAN event in Moscow and will be broadcasted live on YouTube, Twitch and  «ВКонтакте».