International Week of Aerospace Technologies was launched at MAI 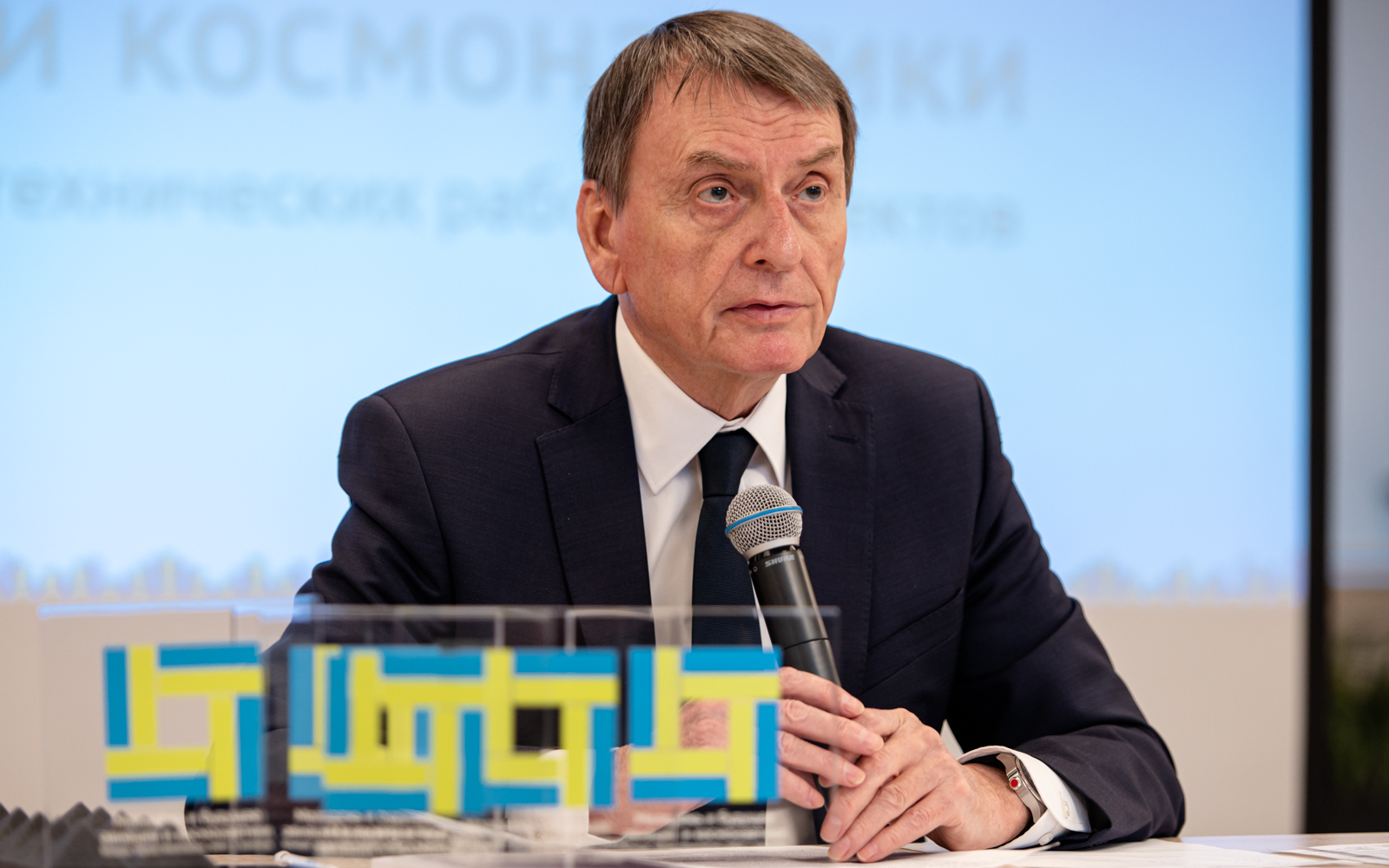 On November 22, the VIII International week of aerospace technologies "Aerospace Science Week" started at Moscow Aviation Institute, it is a part of the Year of Science and Technology and is timed to the 60th anniversary of the first manned flight into space.

The week of aerospace technologies will last until November 26 at MAI. About 1000 people from more than 15 countries of the world will take part in thematic events. The participants will represent more than 200 organizations, including leading enterprises of the aerospace complex, research institutes, high-tech universities. Heads of leading corporations in the aerospace and related industries, specialists from relevant ministries, experts from business communities, as well as scientists and young engineers from Russia and other countries will discuss the challenges and prospects in the field of high technologies.

The event was officially opened by the final of the Russian intersectoral youth competition of scientific and technical works and projects "Youth and the future of aviation and cosmonautics". Due to restrictions related to COVID-19, the event is held online via Zoom.

Russian intersectoral youth competition of scientific and technical works and projects "Youth and the Future of Aviation and Astronautics" has been held annually since 2009. Youth teams, young scientists, specialists, graduate students and students aged 18 to 35 from the aerospace and related high-tech industries are fighting for victory in it. This year, more than 500 young authors from 36 regions of Russia took part in the competition.

In addition to the scientific and technical competition, the 20th International Conference "Aviation and Cosmonautics" is among the events of the week of aerospace technologies at MAI. The event is held annually and allows to summarize the best practices of industrial and scientific organizations from different countries, strengthen partnerships, including international ones, and determine further directions for the development of the aerospace complex in Russia. Within the framework of "Aviation and Cosmonautics" on November 23, an international plenary session will be held and moderated by the acting vice-rector for scientific work Yury Ravikovich. Foreign speakers from Germany, Romania, Croatia, India will speak at the event. Sectional sessions of the conference will be held on November 24 and 25. The conference program is available at the official site.