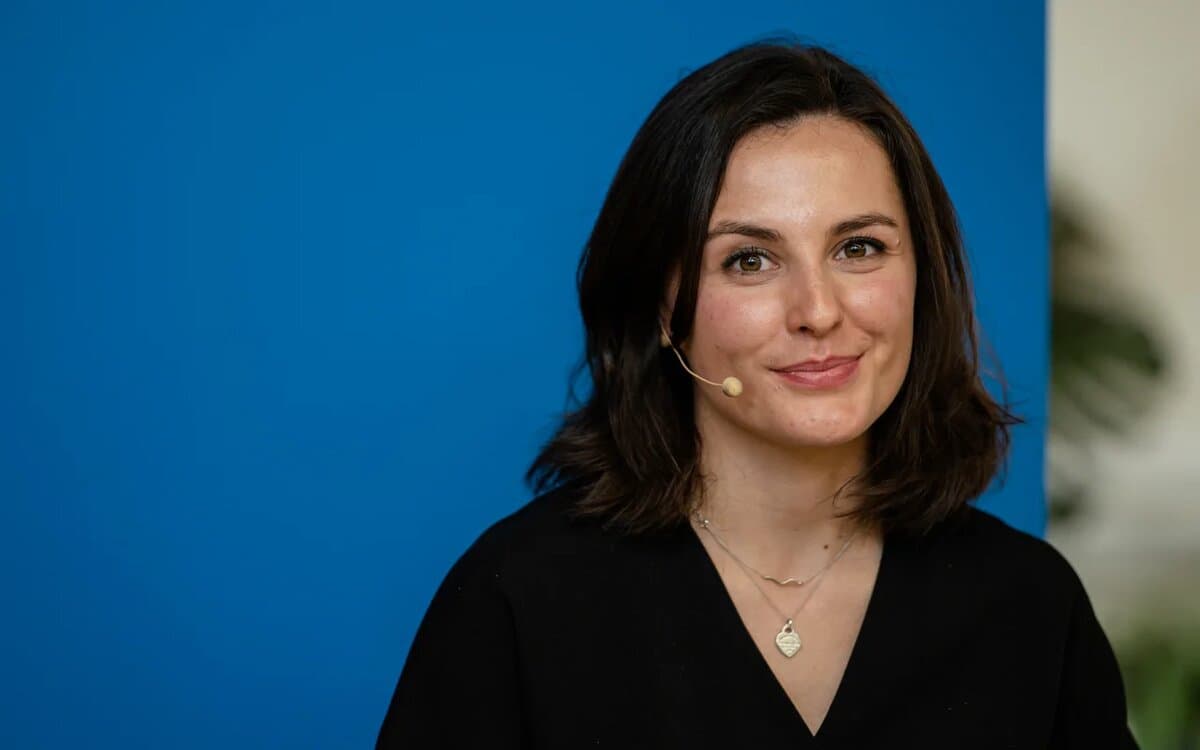 Devices are getting smaller and lighter today. Fitness bracelets, iPhones, smart speakers – all these gadgets, due to their small size, help us to become more mobile. Olga Khomutskaya, associate professor of the department 307 "Digital technologies and information systems", developed a technology that will allow creating even more compact and thin devices in the future.

At the competition of scientific papers at the XIV Russian Conference of Young Scientists and Experts "The Future of Mechanical Engineering in Russia" Olga presented the method for automated assessment of the degree of distortion of a printed circuit board during production, as well as software and hardware. As part of the event, the associate professor of Moscow Aviation Institute was awarded with the V.A. Revunov prize for contribution to the development of production.

When assembling a device, a multilayer printed circuit board (MPP) deforms under the influence of various factors – for example, temperature. Therefore, the developers make a margin during production: for example, they increase the element 10 times. This becomes an obstacle to the manufacture of complex devices of small size.

Due to the new technology of the assistant professor of Moscow Aviation Institute, the designer can assess the degree of deformation even at the design stage, even before the start of production.

According to the author, the project is a continuation of the work of her colleague:

– In graduate school, I took production quality management, but later I came to the conclusion that this is a very large-scale issue, and reduced the scope of work to studying the problem of deformation. As a basis, I took the work of the candidate of technical sciences, former associate professor of the department 307 "Digital technologies and information systems" Vladimir Mozharov.

She suggested scanning each layer and comparing it to the original, which implies the design of the board. The work includes the analysis of both the previous and subsequent manufacturing stages. This method of evaluation allows to notice deviations in the early stages of production.

Associate professor of Moscow Aviation Institute compiled the mathematical model that predicts deformation even before the practical stage of manufacturing. Olga Khomutskaya's method shows potential changes and deformation zones in the board design, and experts understand where it is necessary to increase the gap between the elements in advance, and where it is not necessary. Thus, the packing density is increased.

The results of the work might be used in the technological processes of the production of printed circuit boards, in recommendations for improving the preparation of production, determining the centers of deformation, predicting weak joints and in assessing the deviations of the MPP layers.

It is expected that the results of the work will be useful not only for the creation of compact gadgets and household appliances, but also for the production of electronics for spacecraft and airplanes.