MAI made it to the final of the “BRICS: Sustainable Develoment” championship 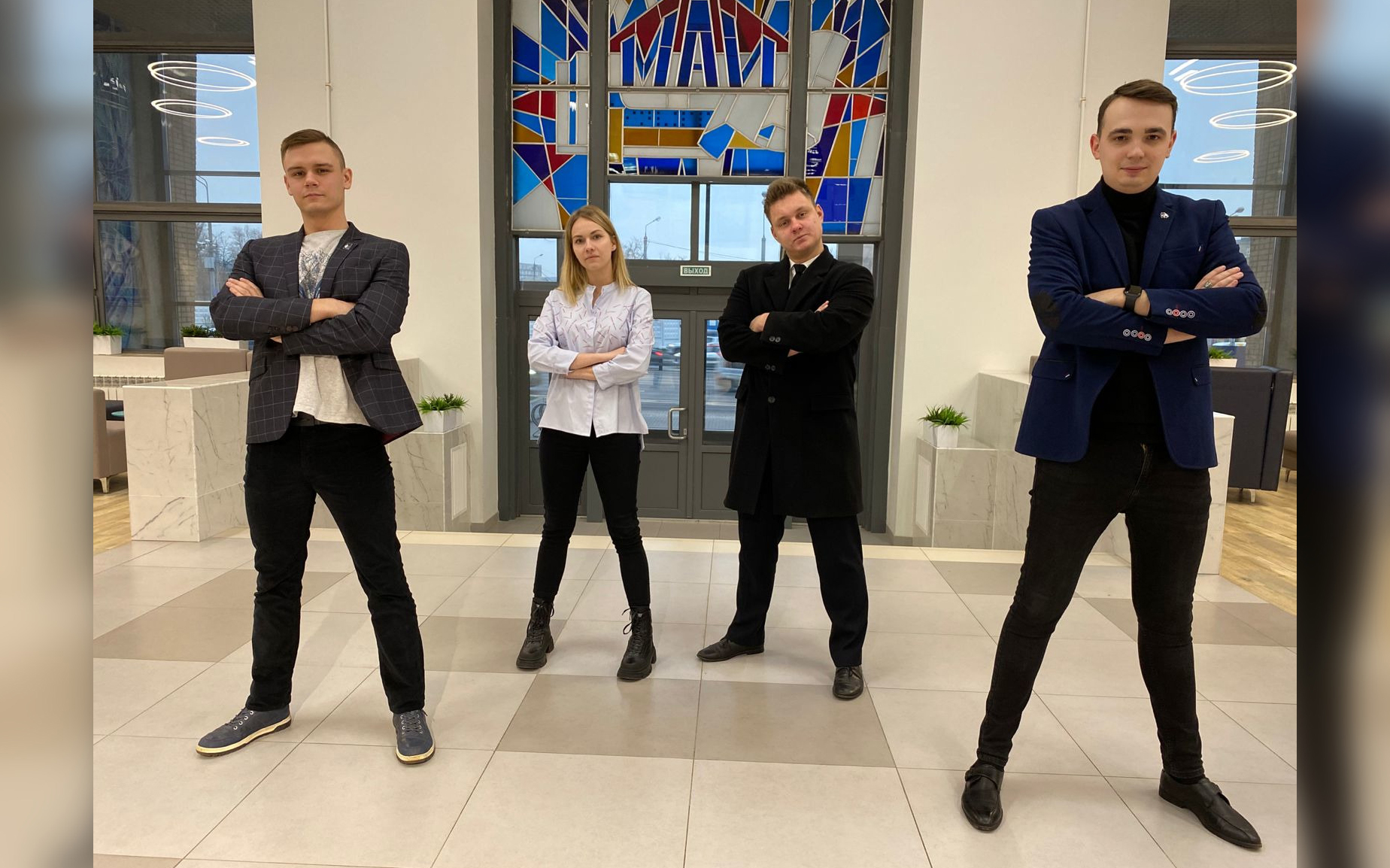 The Moscow Aviation Institute team reached the final of the youth championship "BRICS: Sustainable Development", which was held under the auspices of the International Engineering Championship "CASE-IN".

During the championship, students solved global problems in the area of sustainable development, which are of paramount importance for the world economy and humanity as a whole. 47 teams registered for the competition: 440 students from 22 regions of Russia. 15 teams from 14 universities became the finalists of the championship.

“At the qualifying stage, the participants had to form a concept of sustainable development of countries within the framework of the interstate association of Brazil, the Russian Federation India, China and South Africa,” said Dmitry Losev, captain of the MAI team. – We had to study the global problems faced by the participating countries and develop our own solution. Our team chose the topic "Ecology", namely the pollution of rivers and the world's oceans with plastic waste.

We proposed comprehensive solution to the problem, including the deployment of high-tech enterprises on the territory of the BRICS countries capable of producing automated boats for collecting plastic waste. We also considered options for processing plastic and its subsequent use.

So, as part of one of the solutions, the MAI team proposed to build houses from recycled plastic. MAI residents also developed the concept of a boat that might be used to combat water pollution.

The organizer of the championship is the Kuzbass State Technical University named after T.F. Gorbachev with the support of the Ministry of Science and Higher Education of the Russian Federation, the Federal Agency for Youth Affairs and the “Reliable Younger Generation” Charitable Foundation.

The project partner is the BRICS National Research Committee.

The final of the BRICS “Sustainable Development” Championship will be held in December 2021.