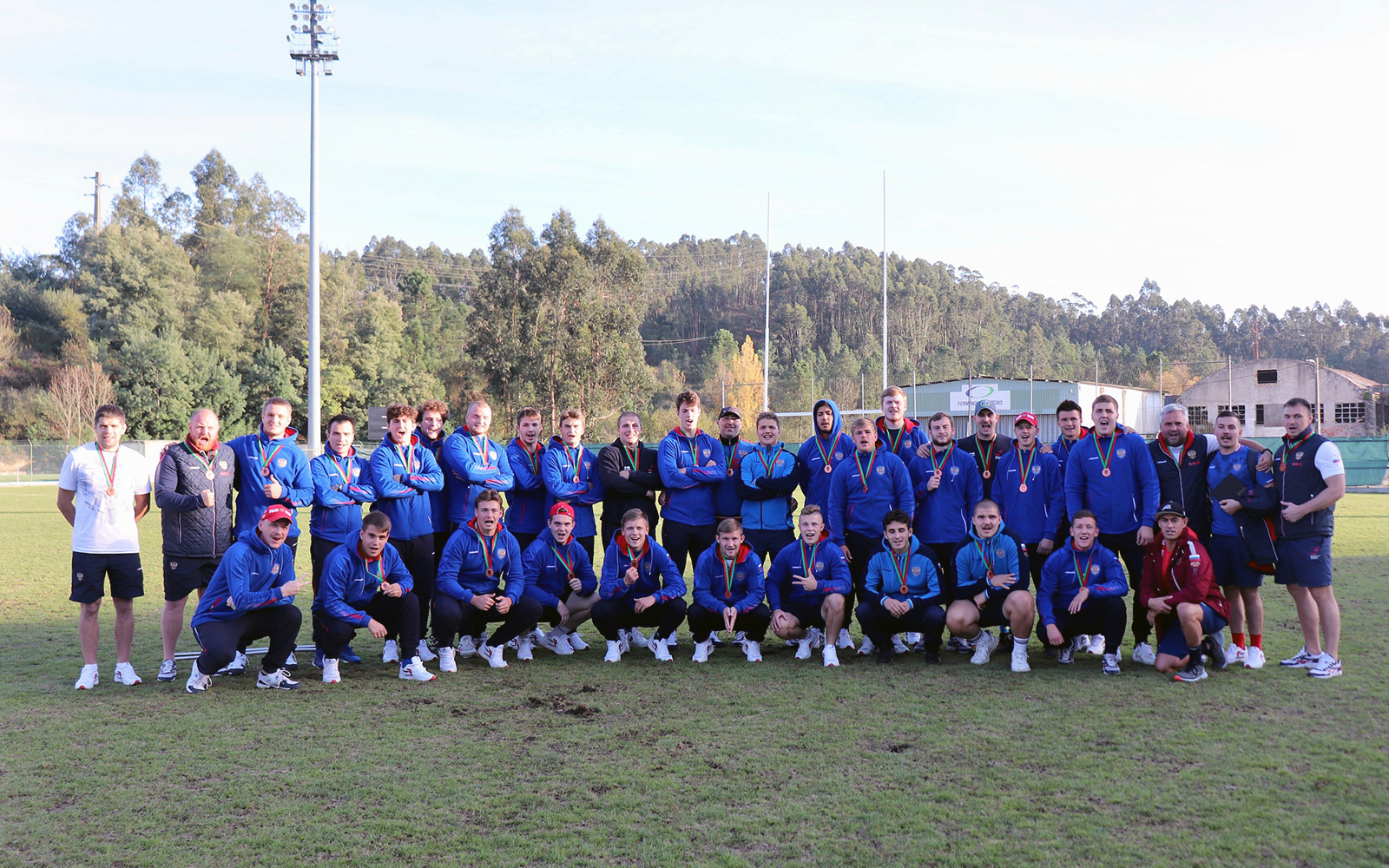 On November 7-13, in Coimbra (Portugal), the European Rugby Championship for players under 20 was held, and two players from Moscow Aviation Institute were part of the Russian national team. Eight teams fought for the awards.

MAI was represented by Anton Nastavshev and Kirill Panarin at the championship. Both athletes are students: Anton is a second year student at Institute No. 6 "Aerospace", and Kirill is in his third year at the Institute No. 10 "Foreign Languages". In addition to the fact that both young men are members of the MAI rugby club, Anton trains at the CSKA club, and Kirill at the VVA-Podmoskovye.

The match for third place on Saturday ended with a score of 39:14 in favor of the Russians. Earlier in the semifinals, our youth team lost to the Portuguese with a score of 10:23. The Spaniards took the gold in the championship.