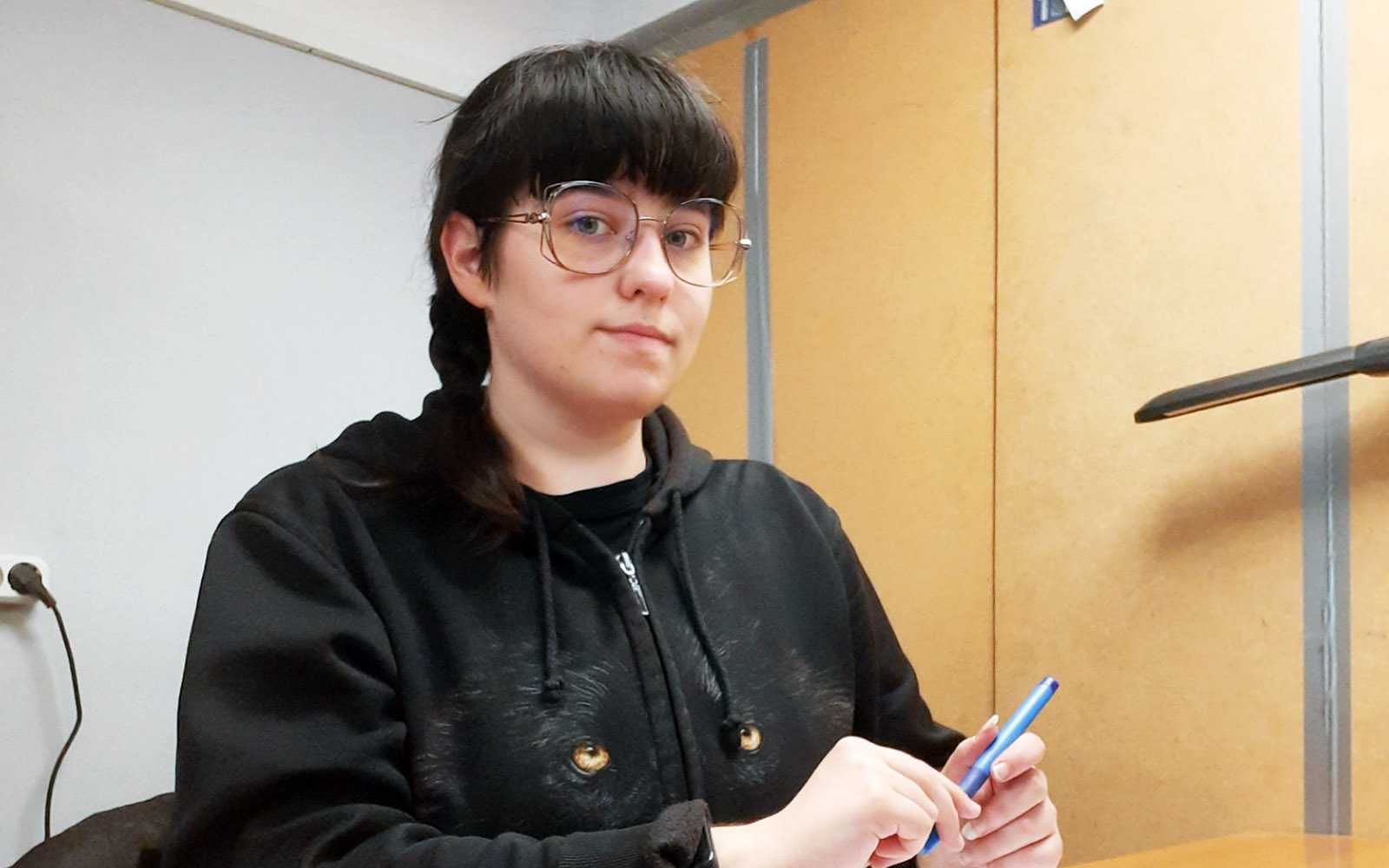 Darya Melnikova, student of the magister course of the Institute No. 11 "Materials Science and Technology of Materials" of Moscow Aviation Institute, represented Russia at the International Student Olympiad on hot forging and pressing technologies in the "Stamping" section. Daria's work took third place. The winners were awarded at the “Stamping, rolling and pressing processes modelling in QForm” forum at the Moscow State Technical University named after N.E. Bauman.

It is worth noting that the report prepared by the MAI student at the regional stage of the International Student Olympiad was translated into English and sent for international assessment, where 13 papers from representatives of different countries were compared.

This victory was preceded by another achievement – she was awarded the 1st place at the 9th Russian Student Olympiad in stamping. The Olympiad was held on the basis of NUST MISIS and lasted 6 hours. Each participant was provided with a drawing of a part, the shaping process of which had to be prepared. The main task was to have time to design the technological process and simulate it, which is quite difficult to do accurately in such a short time. The explanatory note (report) and files with the simulation results were provided to the jury.