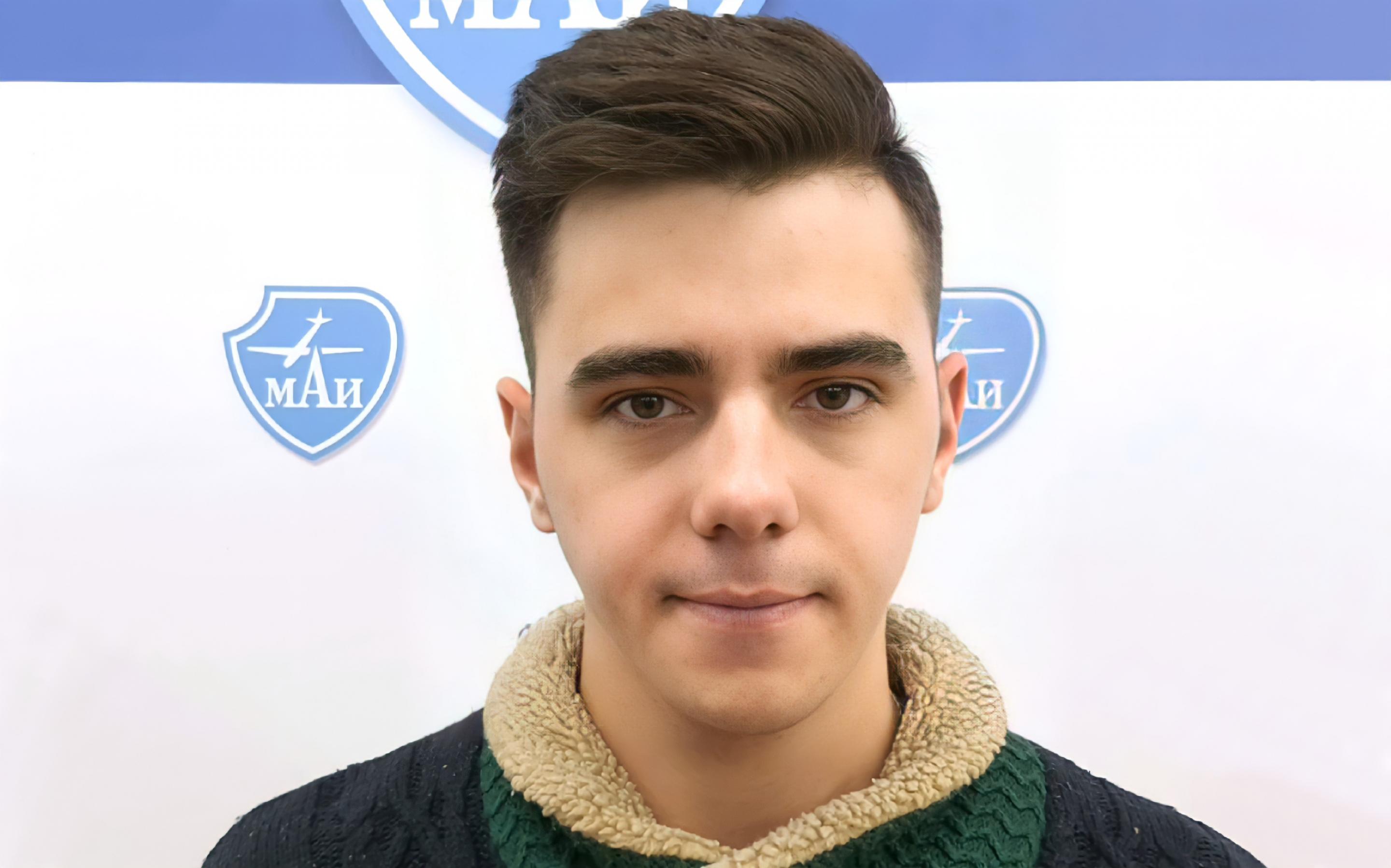 Sergey Trubenko, the student of the “Vzlet” branch of Moscow Aviation Institute, developed a radiation and chemical monitoring device for army special forces operating in military conflicts zones. The device is designed not only for contamination assessment, but also for its precise localization on the ground. The final stage of the work will be the transformation of the device into the on-board system of an unmanned aerial vehicle and the introduction of the development into the special forces of the Russian army.

Sergey Trubenko is a sixth-year student of the Moscow Aviation Institute, specializing in Radio-Electronic Systems and Complexes. He assembled a compact prototype of the device that can be put on a soldier's wrist. The device measures the level of radiation and chemical hazard and transmits information via the radio channel to the commander's tablet.

–  Ensuring the safety of special forces soldiers’ lives in case of radiation or chemical contamination of the area is a priority task, –  says Sergey. – The device I have developed is equipped with Geiger counter and MQ-2 gas sensor, which will allows to track changes in the background radiation and the chemical composition of the air on the battlefield and act accordingly in a timely manner, increasing the survival rate of soldiers.

The sensor based on the MQ-2 gas analyzer detects hydrocarbon gases (propane, methane, n-butane), smoke (suspended particles resulting from combustion) and hydrogen in the air. Also, the device is equipped with a GPS module, which will help expand the combat capabilities of special forces during covert airborne landing in adverse weather conditions and in unfamiliar terrain.

Currently, there is no open source data on similar devices used in the structures of special forces.

Now he is working on program that will ensure the operation of the device as part of an unmanned aerial vehicle. Sergey himself also designs a drone for this purpose and calculates its characteristics. The development of electrochemical sensors for the detection of various types of toxic substances is being carried out together with that.

Sergey's project was awarded with prizes at the scientific conference "Gagarin Readings", as well as the PTScience International Competition of Scientific Works. Sergey says that work will be completed in spring.