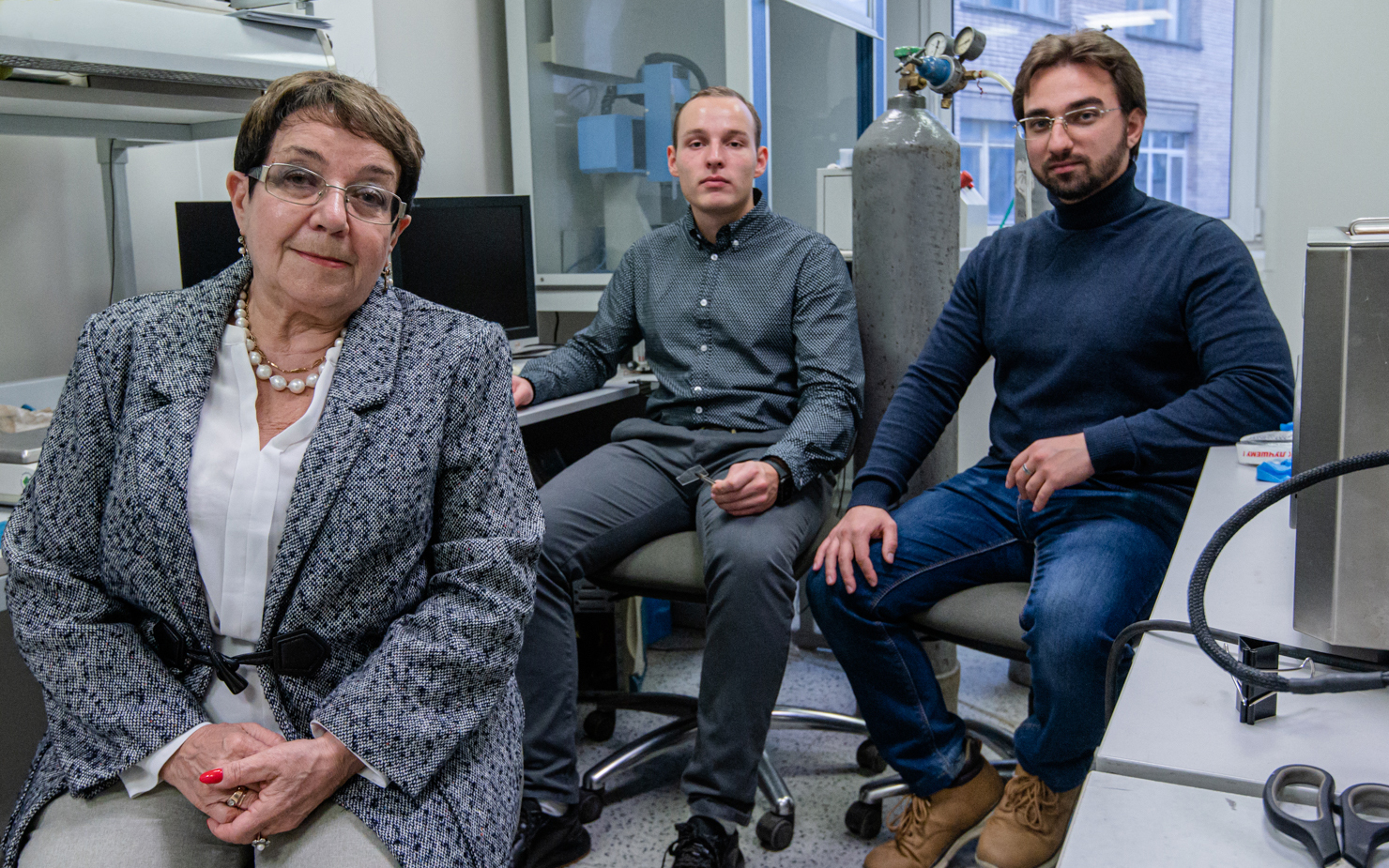 It is quite difficult to imagine such an area of human activity where polymer materials are not used. Polymers are the well-known polyurethane, polypropylene and many other types of materials starting with the "poly-" prefix. These materials have a number of advantages: lightness, strength and elasticity, low cost and, unlike metals, they are not subject to corrosion.

However, even polymers have their natural enemies. Microorganisms on their surface lead to the destruction of materials and reduce the service life of products made of them. The Department of Radioelectronics, Telecommunications and Nanotechnology of the Institute No. 12 "Aerospace Science Technologies and Production" is engaged in the search for a solution to this problem.

The team of the RTN Department, headed by Professor Vera Elinson, offers to protect polymers from biodegradation with the help of special antimicrobial coatings of nanometer thickness.

In the process of work on the project, the study of the main characteristics of the polymer surface affecting the development of microorganisms was carried out. The team draw the conclusion that the hydrophobic coating with an electric charge will help to create the unfavorable environment for microbes.

– Bacterial cells cannot exist and multiply in the environment that does not contain liquid water, - explains Vladislav Kochetov, the project participant, PhD student of the Department of RTN. – Therefore, the specific relief and hydrophobicity of the surface will contribute to the maximum alienation of microbial cells. Microorganisms have their own charge, therefore, by giving a certain charge to the surface, it is possible to achieve the repulsive effect.

MAI residents consider fluorocarbon coatings formed by ion-plasma technology methods to be the most promising in solving these problems. They are the thinnest film applied to the surface of the product via spraying. The electric charge of the film is formed due to the interaction of fluorine and carbon ions. The coating has a special microrelief looking like hedgehog needles. If the electric charge weakens over time, the sharp, though not visible to the eye, "needles" of the film will still provide protection from bacteria. 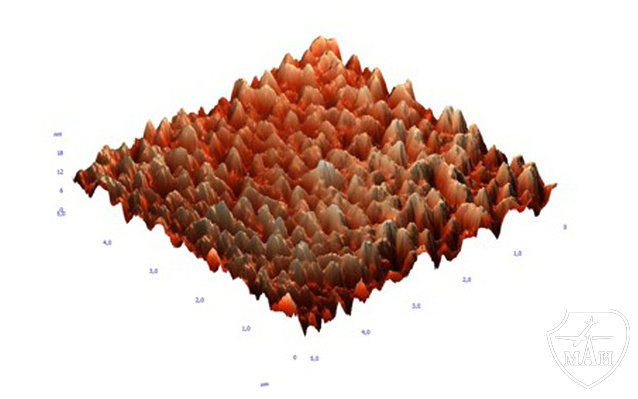 Protection on Earth and in space

The team has already tested the developed coatings on the polyethylene terephthalate – PET), the material that is widely used for radio electronics, optical, medical and biotechnological systems production, for example, for optical lenses, membrane telescopes, implants, laboratory utensils, etc.

– It was proven that the effect of the electric field leads to the change in the resistance of microorganisms on the surface of PET, – says Vladislav. – However, the charge may be considered as a temporary barrier protecting the material from microbiological effects. Our next task is to determine the time during which the protection will be as effective as possible.

The coatings developed in MAI are unique. The team is confident that, taking into consideration the urgency of the biodegradation, the results obtained will be useful not only in Russia, but also abroad.

– The development will be in demand in aerospace engineering, in the production of electronics and polytronics, where polymer materials are used especially widely and often fail earlier than the product itself, – says the MAI resident. – We also assume that the results of our work might be implemented for medical purposes and will help to achieve the longest possible service life of products whose interaction with microorganisms is inevitable, for instance, the implants.

In the near future, the team plans to continue research using the expanded range of polymer materials, as well as fluorocarbon mixtures of various types to achieve maximum coating efficiency.