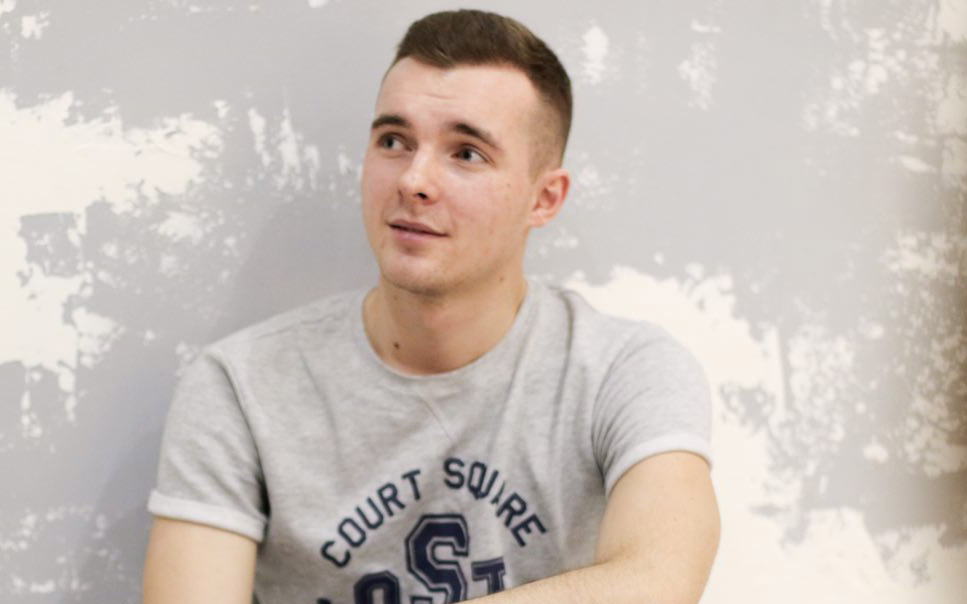 Postgraduate student of the department 703 "System design of airline complexes" of the Institute No. 7 "Robotic and intelligent systems" Alexander Budkov completed his work on prospective and unique development of the human-machine interface for the decision support system for 4D navigation issue.

The idea of ​​the project emerged during the course of his dissertation research. The main aim is the possibility of integrating the new solution into the existing modern on-board aircraft navigation systems. Alexander conducts work together with his scientific adviser - Evgeny Neretin, the head of the department 703.

“The human-machine interface is the obligatory component of the decision support system,” says Alexander. - The key function is to ensure the calculation of optimal four-dimensional routes and inform the crew about the occurrence of the emergency situation during the flight along the route timely. The program also provides display of information about the calculated routes and the interaction of the crew with them.

As the author of the development notes, such interface might be used to create modern aircraft navigation systems, that will include the function of operational onboard planning of four-dimensional routes.

The developed interface has no analogues, as it is the integral part of the decision support system for the 4D navigation problem, which also has no analogues today. The unique trait of the system is the implementation of the operational planning function on board, not by ground systems.

The work on the project was completed. For the developed components of the decision support system, the certificates of state registration of computer programs were obtained, and positive assessment from flight crews of certification centers and aircraft manufacturing corporations in terms of ease of use was received, the need to implement the proposed functionality of the system also was acknowledged.

The plan is to consider the possibility of drawing up functional requirements for promising aircraft navigation systems basing on the research and defense of a doctorate thesis.