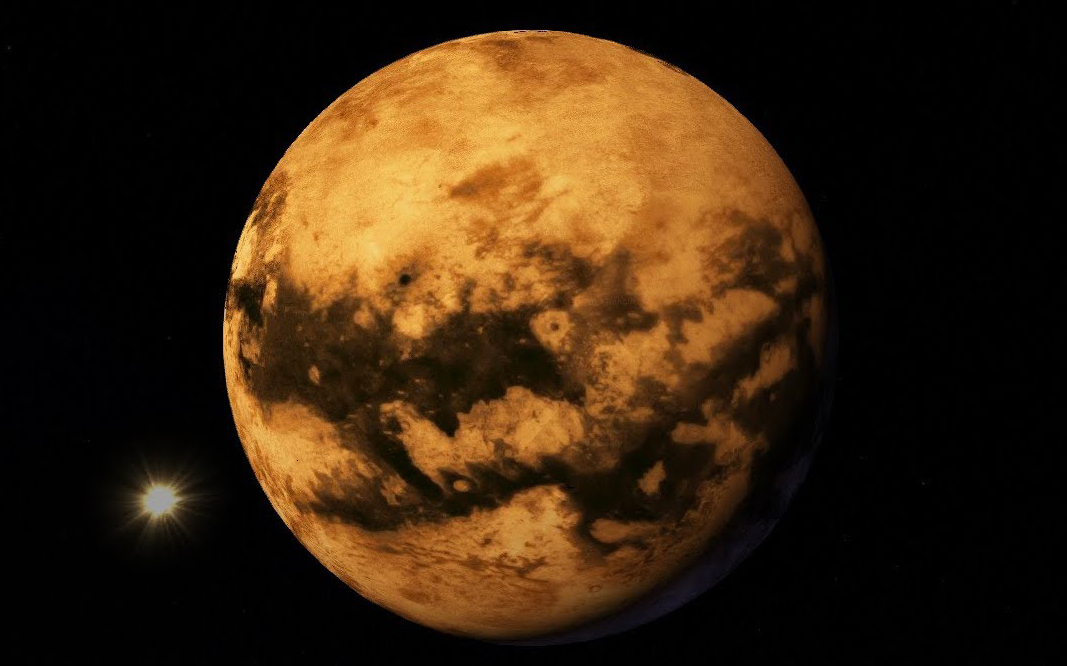 Titan is the largest moon of Saturn, and it is considered by scientists as one of the candidates for colonization. 15 years ago, the automatic interplanetary station "Cassini-Huygens", created by NASA, the European and Italian space agencies, recorded lakes and even seas filled with liquid hydrocarbons on the surface of Titan. This was the first case of the discovery of such natural formations on space bodies.

Titan is similar to the young Earth in its characteristics and maybe it keeps many more secrets. The device designed to reveal them is now being developed by Eleonora Voytsitskaya, a student of the Institute No.6 "Aerospace" MAI. She is working on a project for an auger rover - an all-terrain vehicle with an auger undercarriage that is ideal for exploring the surface of Titan.

Across swamps and snow

The method of transportation suggested by the MAI student had not previously been used on spacecraft for exploring other planets.

– The device is planned to be equipped with two augers coaxial with the direction of movement - Archimedean screws. When rotating, the augers will push off the surface and propel the machine forward, – says Eleonora Voytsitskaya.

The usege of augers is most effective on surfaces with a mushy and even liquid consistency - in the latter case, the augers can simultaneously serve as floats. However, with a certain way of rotation of both augers, the device is able to successfully overcome areas with solid ground.

In the USSR tests were carried out on snow covered surfaces, swamps, water, various types of soils, including those with vegetation in the form of bushes, thick grass. All tests were successful, the auger has confirmed its efficiency, – says the student. – The choice of such a method of movement on Titan is due to the heterogeneity of its surface: there are lakes of hydrocarbons, snow-like ferruginous soil, ice is possible in some places. Therefore, the vehicle is not suitable for tracked or wheeled chassis, implemented on rovers and lunar rovers. A traditional apparatus will simply get stuck or drown where the auger passes freely.

The future of the project

The purpose of the device is to study the composition of the surface and atmosphere of Titan, photograph the terrain, and take soil specimen. In addition to the equipment necessary for these tasks, Eleonora plans to equip the auger with a number of systems to ensure its functioning.

– It is necessary to install the system for ensuring a thermal regime on the device, since on Titan the temperature at the surface is minus 180 degrees Celsius, the power supply system, data transmission and control - the titanium rover is meant to be autonomous. In this case, it is necessary to take into account the mass and energy consumption parameters of each of the elements: Titan is an object that is remote from the Sun, therefore the use of solar panels is impossible, so the device will have only the energy reserve with which it will travel, – Eleonora notes.

At the moment, the student has already calculated the maximum mass of the apparatus and worked out several design options. She plans to think over the design of thermal protection, fastening the augers to the body, to determine the location of all systems and power sources. Eleonora's project has already been highly appreciated by experts: the girl took first place at the International Youth Scientific Conference "Gagarin Readings". MAI student is sure that after detailed study, the project might interest Roscosmos and the world space agencies, and her ideas will be useful for studying not only Titan, but also other planets with similar conditions.