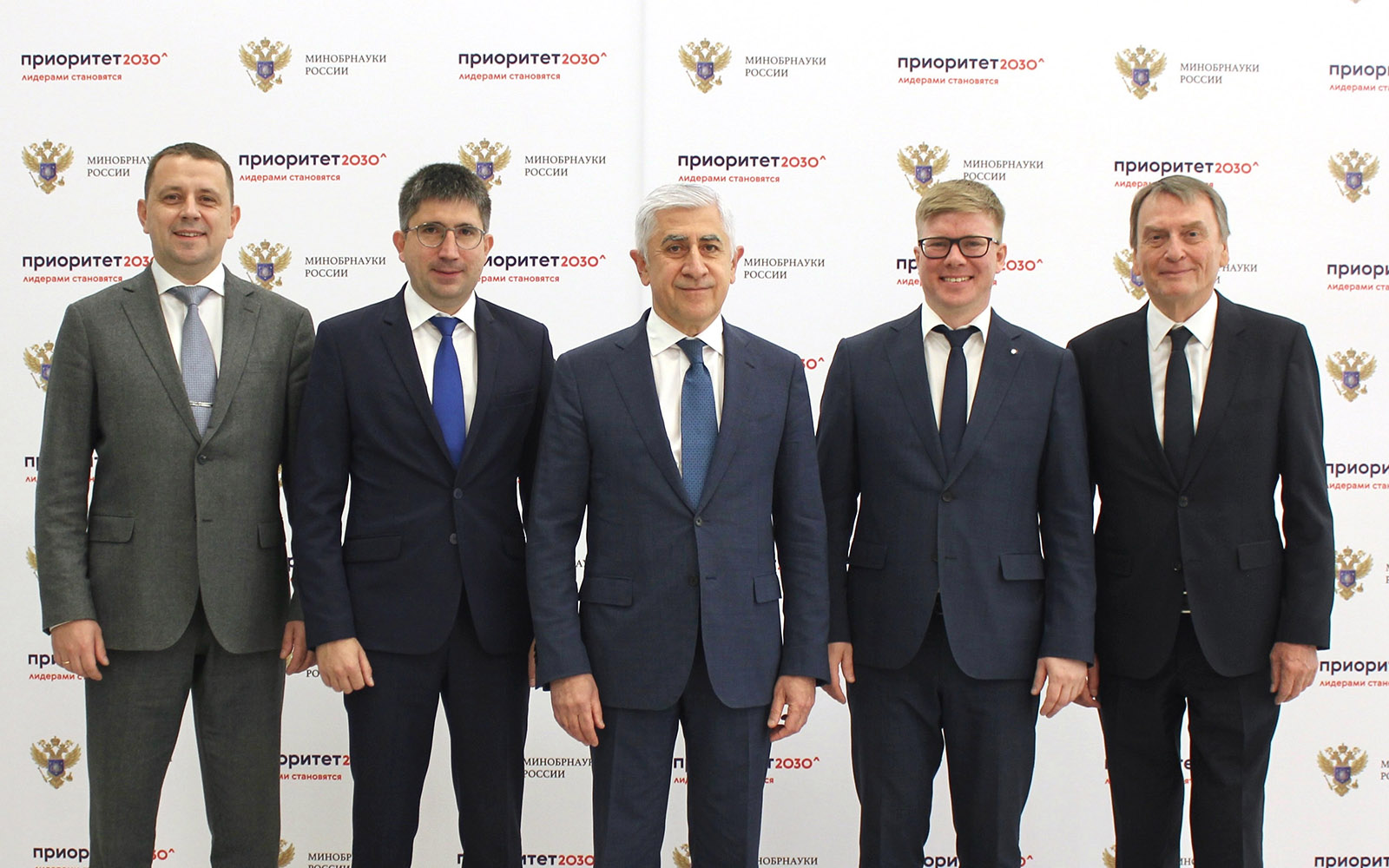 The Commission of the Ministry of Science and Higher Education of the Russian Federation has completed the first stage of the competitive selection of candidates for the “Priority-2030” strategic academic leadership program. From September 10 to September 25, at the meetings of the commission, the teams of 187 universities presented the programs aimed at development of their universities for the period of the next 10 years. As the result, Moscow Aviation Institute (National Research University) was included in the list of 106 universities that passed the first stage of selection and is to receive the basic part of the grant for the implementation of its program.

– The most scrutinous decisions were made for each university. We did not assess current achievements or reputation and scientific background. We assessed the program, its realism, the rector and the team, and, of course, the correlation with the national development goals of our country and the regional agenda, – said the head of the Russian Ministry of Education and Science, the chairman of the commission, Valery Falkov, at the press conference dedicated to the results of the selection.

The strategic goal of MAI development program is to transform the university into the world leader in breakthrough high-tech competencies at the aerospace market and in other science-intensive industries and to provide the industry with advanced technologies, as well as interdisciplinary teams and leaders of change.

The “Priority-2030” program gave the universities the opportunity to receive special part of the grant on one of the two tracks: "Research Leadership" and "Territorial or Sectoral Leadership". There were 36 applications obtained from universities for the first track, and 18 of them were selected. On the second track, 95 applications from universities were submitted, and the commission selected 36 universities, including Moscow Aviation Institute, for participation in the next stage.

At the beginning of October 2021, as part of the second stage of selection, the Council for Supporting Development Programs for Higher Education Institutions as part of the implementation of the “Priority-2030” Strategic Academic Leadership Program will hear reports from university teams and approve the list of universities to provide them with special parts of the grant.

The goal of the “Priority-2030” program is to form a wide group of universities that will become leaders in new scientific knowledge, technologies and developments for further implementation in the Russian economy and social sphere.