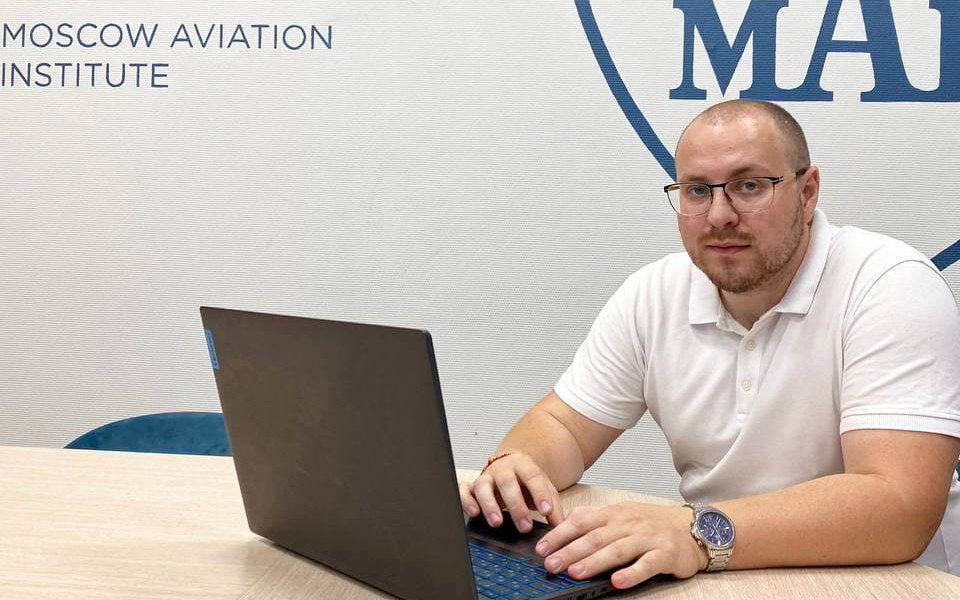 MAI-SJTU is a joint Russian-Chinese institute that is focused on personnel education for the largest aircraft building companies in Russia and China. This year the fifth enrollment of graduate students for targeted training in such areas as "Engine Design", "Polymer and Composite Materials", "Product Life Cycle Management" has been carried out already.

More than a hundred graduates of the program have already started working in state corporations, and now we may speak about their first results on their professional path. Evgeny Maslennikov, the student of the 3rd stream of the MAI- SJTU master's program, who was enrolled in 2019 on Product Life Cycle Management course, shared his history of admission, career achievements and work prospects.


How did your path in the joint Russian-Chinese master's program begin?

At the age of 19, I entered the Ural State University of Economics. At about the same time, I started working at the Kamensk-Uralsky Foundry. The plant specializes in the production of aircraft wheels, as well as aircraft control units and other products. Since 2018, it has been part of the “Technodinamika” holding of the “Rostec” State Corporation.

“Technodinamika” offered to train employees within the course of the recently opened MAI- SJTU joint master's program. I found it interesting. Basing on my field of activity, I became interested in the direction of "Product Life Cycle Management". Moreover, at that time it became clear that the enterprise needed an expert in this very area.

Any way, before my master's degree, at the factory the question of implementing PLM systems was under discussion, although the attempt was unsuccessful, it exposed strengths and weaknesses that were worth working at. There were already a lot of managerial and related difficulties in systematizing the information base.

In fact, there are very few experts in this area. But such a problem exists not only in the Sverdlovsk region, but throughout Russia. I decided that having two degrees in major universities is a great prospect for personal development.

Did your studies at MAI-SJTU bring anything new to the process of your work?

First of all, the approach to the work itself has changed. I think that it was due to the master's degree that the solution of the organizational problems of production at the plant were brought to the new level. All the weak links in the control chain began to glow red, and we began to work with them more consciously. It was as if we opened the eyes of the management so that they could see the problems of transparency of business processes and to the fact that by expanding the information base using new technologies, we could achieve the required indicators more efficiently. So far, there are many people in the team who, having worked in the area for years, find it difficult to integrate into the new system.

Observing how large companies use PLM systems and achieve success, you understand that we are no worse, and we will also be able to integrate.

How has the master's degree influenced your career growth?

Initially, I was not very much interested in working at the enterprise, and even often thought that it was time to quit and try myself in the new area. But after studying in China, I returned to work with new knowledge and new experience. For a year and a half I have been “bumping up” to get some decent result. Perhaps I could have achieved them earlier, but there was no clear understanding of how to do this, and, more importantly, there was no interest.

Now I have received the position of the project manager – this is a kind of a connecting link between the top management and heads of departments and their subordinates. For a year and a half, we have set up a logical distribution of costs for products and production, which helps to analyze the market and predict results. This system helps to identify economic, production errors in order to prevent them in the future. The joint master's degree allowed me to look at my work with a clear look and opened new horizons for professional growth.