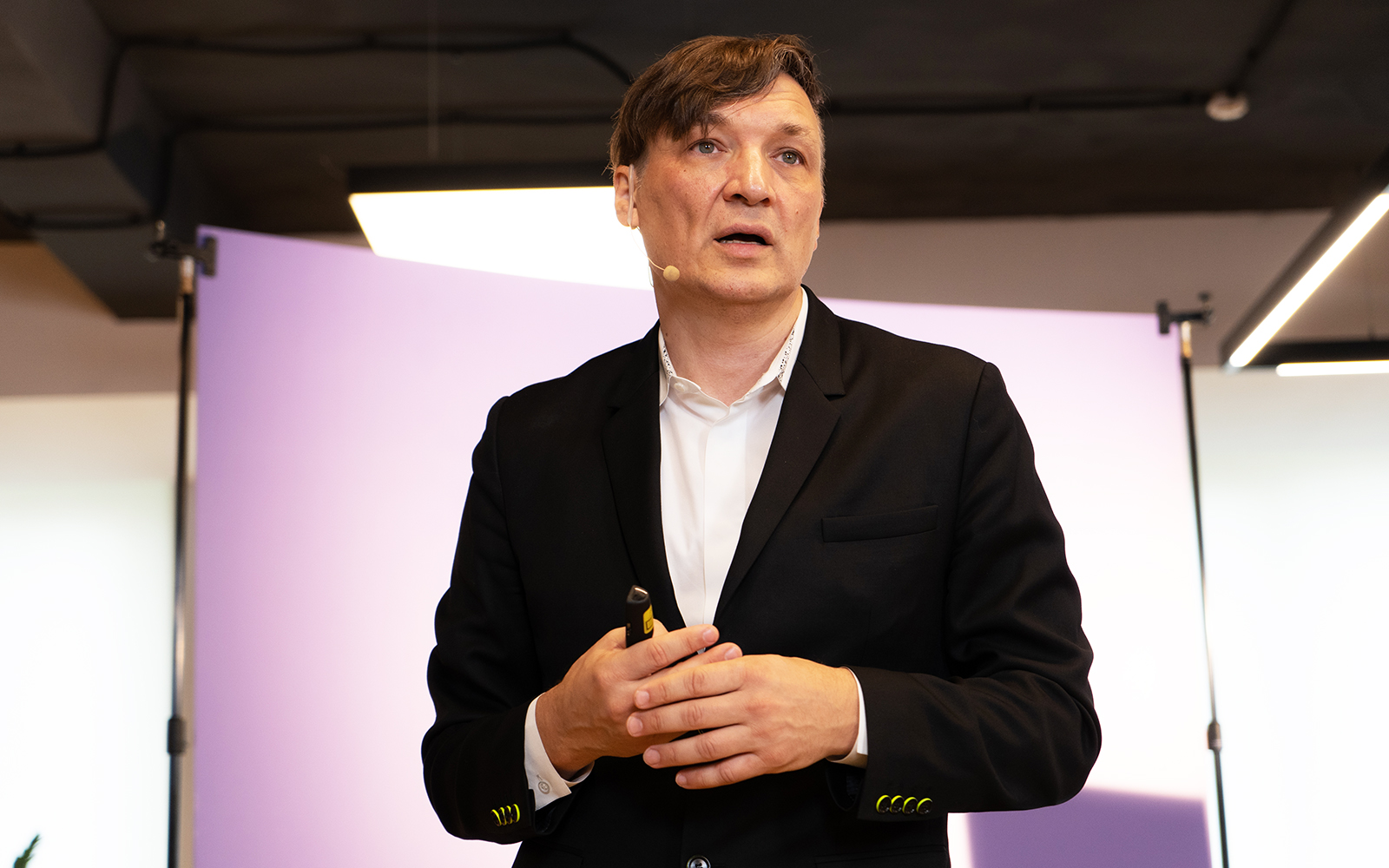 Former employee of Sony and Disney, he now is the innovation team lead at Google ATAP that creates smart things for brands like Levi's, Samsonite, Yves Saint Laurent and Adidas. From his point of view, computers and gadgets have long ceased to be just business applications, but have now turned into our companions. While running we take them with us, we have them by our side while cooking or communicating with friends and parents or doing many other things. This means that the computer can no longer remain just an object, it must be everywhere. Some elements of Ivan Pupyrev's inspiration were the things that we use every day. They don't have interface, buttons or apps, and don't need to be taught. Looking at them, we can understand a lot about their owner, they are our reflection in a way. His idea was that we could make the world around us a computer interface. And how should we move from computer interfaces to things that can become interfaces? In twenty years of work, he and his team have indeed created such things as part of the JACQUARD project by Google.

For example, the expert presented a jacket and a backpack, which were developed in collaboration with leading brands. Thanks to the technologies of the future, with one touch of the sleeve or strap, the user is able to activate music on the gadget or answer a phone call.

– We are not trying to create new gadgets. Our idea is that technologies improve existing things by adding new functions to them, – Ivan noted in his speech.


The lecture was added to the fourth issue of “Aviasreda”, new
YouTube project by Moscow Aviation Institute, where topical issues of aviation,
space and the IT industry are raised.