MAI graduate elaborated the material based on the lunar soil simulator 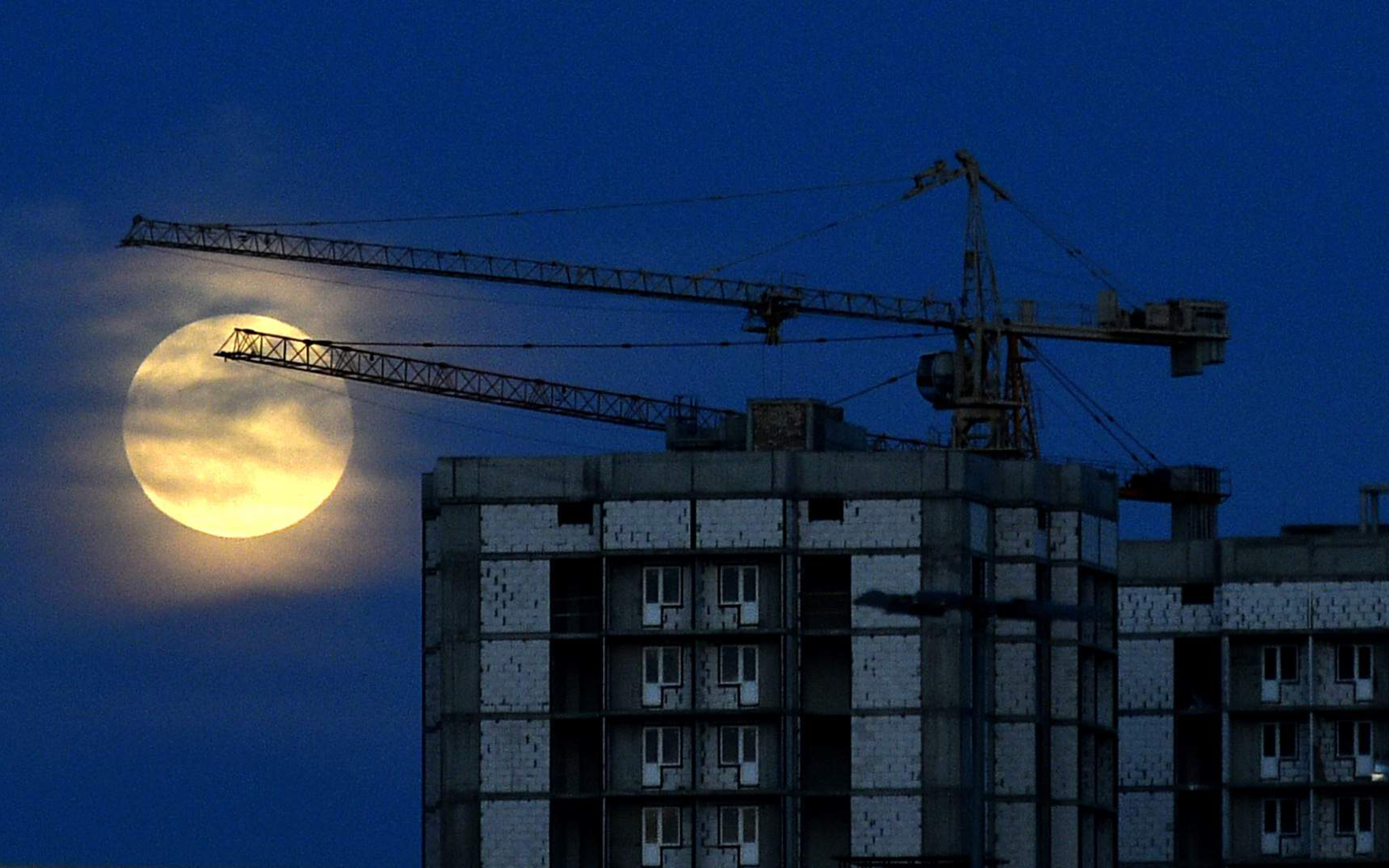 Seraphim Degtyarev, the graduate of MAI Composite Materials, Structures and Microsystems Technologies Department, developed a material based on the lunar soil simulator and thermoplastic polystyrene. He obtained the material by pressing at the temperature of melting. In future it will be possible to build objects on the Moon using additive technologies from the developed material.

Seraphim Degtyarev presented his project at the XLVII International Youth Scientific Conference "Gagarin Readings" in April. The press service of Moscow Aviation Institute talked to the young scientist and found out how he came to the idea of ​​the project, what material he worked with during the study, and how its development will help to build a base on the Moon.

The problem of the Moon exploration has a long history already and still remains acute. It has many resources that humanity needs for its development and survival. The world space community sets the task of complete exploration of the Moon, therefore, it becomes necessary to build long-term residential buildings and industrial premises on the surface.

Scientists will be able to begin large-scale exploration of the Moon only when there will be the possibility to create pre-fabricated stations on the surface. Researchers offer various options for obtaining building materials based on a local resource – lunar soil. Since construction is possible only on Earth, where it is difficult to find regolith, the MAI graduate started looking for its terrestrial analogue. Basalt has similar chemical composition, according to his point of view.

“The topic of my master's thesis was offered at the department, and I got carried away, since Russia had just announced the plans to create its permanent base on the Moon,” Seraphim said.

Seraphim studied the possibilities of obtaining polymer composite materials based on simulators of lunar soil of various particle size distribution and powdery polymer compositions. He selected compositions-simulators of lunar soil with different particle size distribution, polymer powder binders and studied the flowability, tableting and other technological properties of the compositions with the maximum allowable amount of the simulator in order to do that.

“Basalt powders of various granulometric composition from the Bulatovsky quarry were used as the filler, and powders of emulsion polystyrene were used as the binder. The content of the binder varied from 10 wt.% to 30 wt.% ", – said the graduate of Moscow Aviation Institute about his project.

The filler and binder were pressed together in the cylindrical mold at various pressures up to 130 MPa. Molded tablets with a diameter of 30 mm were obtained as the result. The scientist was able to establish the density and porosity of the samples obtained and the strength characteristics of powder compositions of different compositions.

The MAI graduate explained that materials from the samples might be obtained in different ways, but additive technologies will be the most optimal one. The method of making construction products using the 3D printer involves melting the lunar soil, dosed into the melting zone by solar heat or microwave radiation.
“With the help of 3D printing, it is possible to create construction elements from polymer composite materials based on lunar soil with polymer additives supplied from Earth. They will be a PCM matrix, and both thermoplastics and thermosets can be used as such a matrix, – explains the researcher, – In order to give the regolith the desired shape and solidity, it must first be fused or sintered. For this, we propose to use a highly filled polymer composition of regolith powder and polymer powder delivered from the Earth. As the temperature rises, the polymer powder changes to sticky flowing state and imparts solidity to the material with relatively low energy consumption. It ensures the tightness and resistance of the material to the factors of outer space that are valid on the surface of the Moon."

Now the scientist is working on the article summing up the results of the study. Seraphim plans to study the possibility of creating a new material with even lower binder content – up to 3-5 wt.%, and to consider thermo- and thermo-plastic polymers.