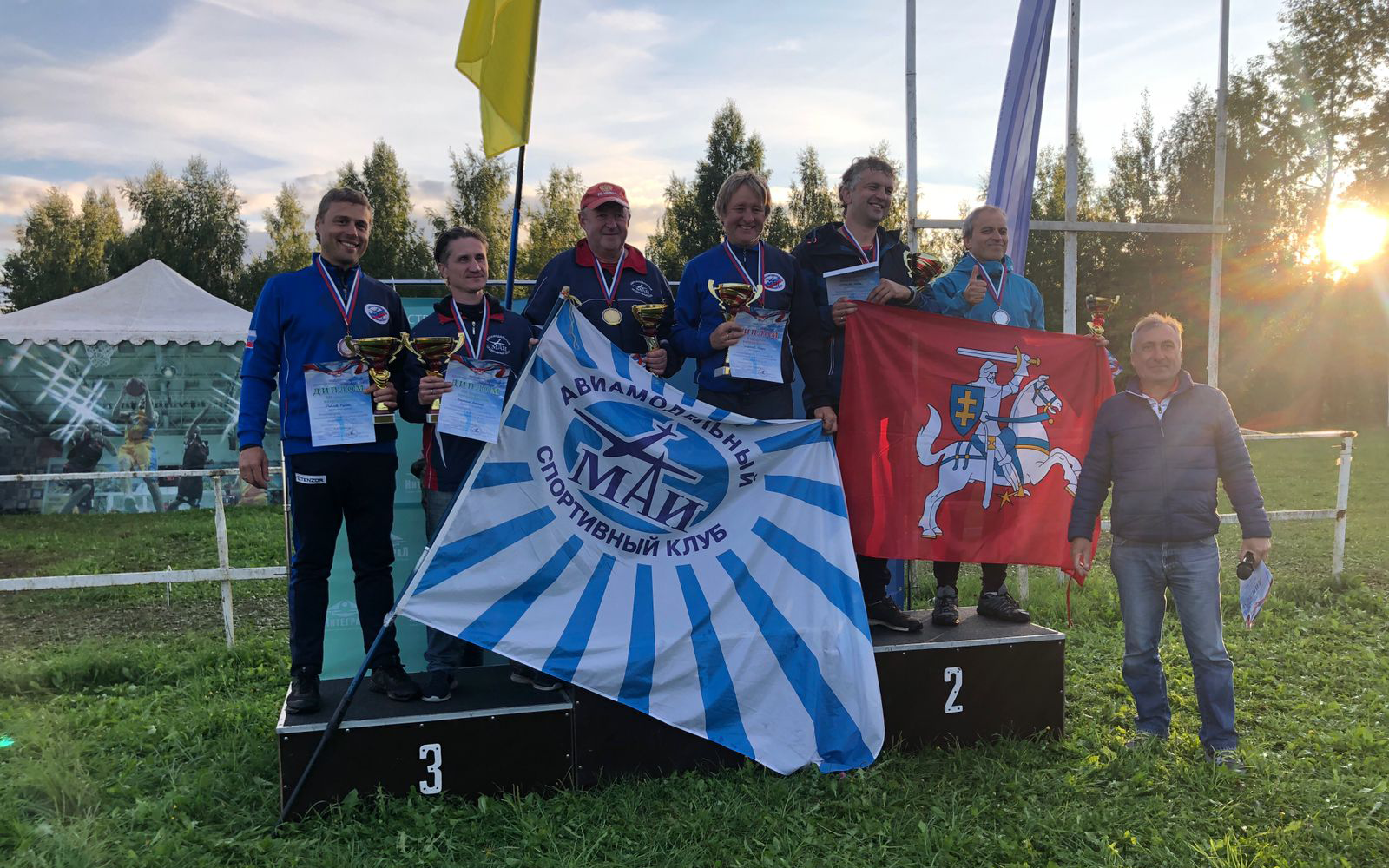 Moscow Aviation Institute team won the international aeromodelling competition. The participants became the leaders of the World Cup stage in the Air Combat F2D model class. The event was dedicated to the memory of Academician Peter Grushin and took place on 3-5 September at the Planernaya Olympic Training and Sports Center.

MAI team was the largest among all participating teams, it was represented by 23 crews. The honor of the university was defended by students, graduates, members of the MAI Aircraft Modeling Club and the MAI Students' Aircraft Modeling Center.

Moscow Aviation Institute representatives won the first place in the team tournament and prizes in personal and youth scoring: employees of the MAI Student Design Bureau of Aviation Modeling, Honored Masters of Sports, Igor Trifonov and Dmitry Batrakov won the tournament; Irina Parshikova, a first-year student of Institute No. 1 "Aviation Engineering", became the second in the youth standings, and Danil Krivenko, TsATU MAI a student, took the third place in the same standings.