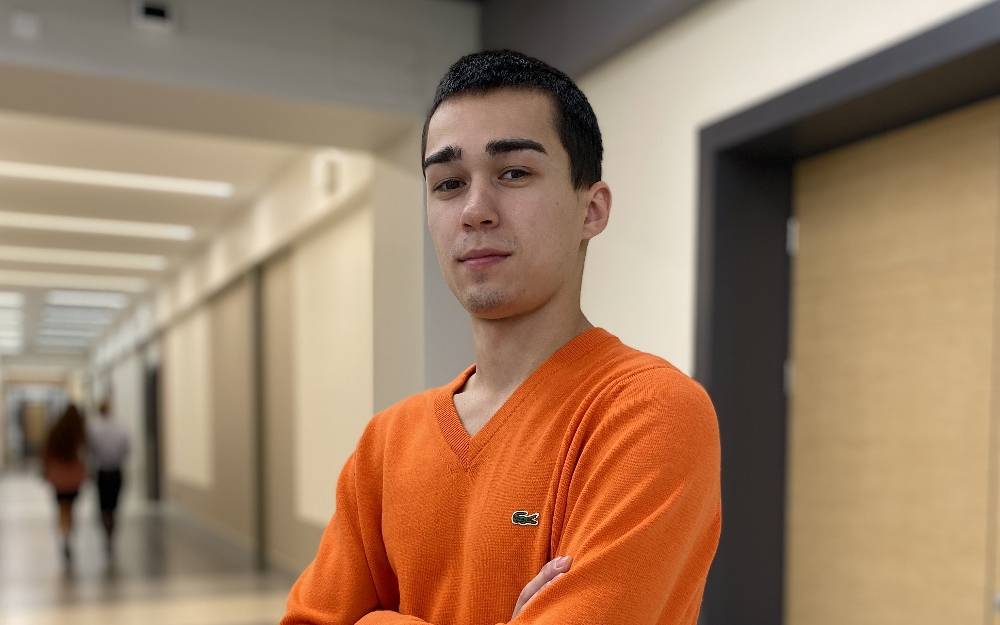 Oleg Peisakhovich, the graduate of Institute No. 2 "Aviation, Rocket Engines and Power Plants", received the "Best Graduate-2021" award from the Ministry of Education and Science. For several years now, he and his team have been developing the ion injector – the device that will cleanse orbits from space debris.

Oleg graduated from the MAI only this year, but he began to work on his device as early as in the 3rd year as a student.

– During my third year I started to look for a job. Then I got it in the laboratory of Moscow Aviation Institute, where my future scientific adviser hired me. And literally from the very first days he began to work on a sample of the ion injector – a device that will allow to clean orbits from space debris, - said Oleg.

The ion injector is an engine equipped with an ion beam – a plasma jet. It will be possible to equip service spacecraft with this device: the cleaning satellite will remove the accumulated space trash from near-earth orbits into the dense layers of the atmosphere or into disposal orbits.