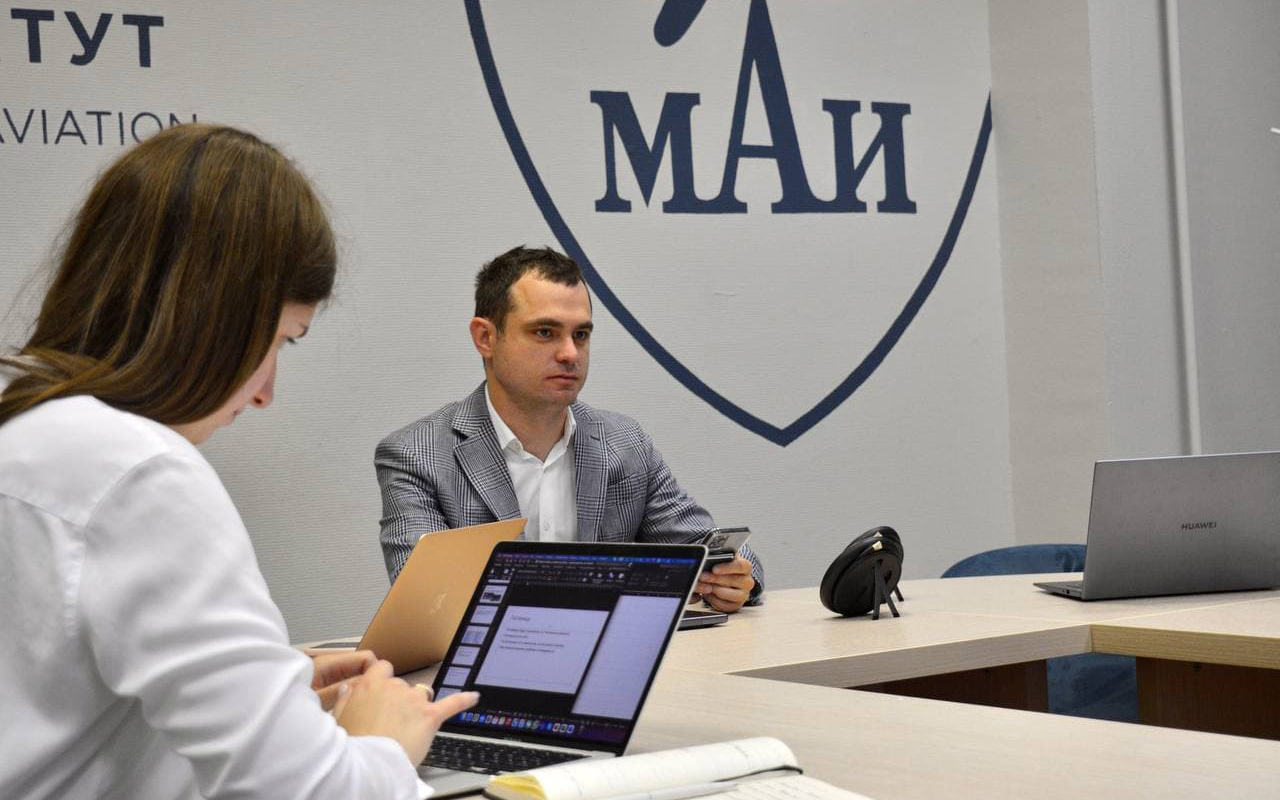 Moscow Aviation Institute and South China University of Technology signed the Memorandum of Understanding and discussed the possibility of future cooperation aimed at two degrees educational programs development and implementation.


South China University of Technology has always held leading positions in top lists of the best China and Asia universities, and also currently occupies line 407 in the QS ranking. The university participates in two most promising projects of the Ministry of Education of China – Project 211 and Project 985. The first of them is aimed at the development of the 100 of most important universities in the country, which task is to educate experts of the international level. The goal of Project 985 is to bring 39 Chinese universities to the world level.

Additionally South China University of Technology is the organizer of one of the largest international competition for student projects – Internet+, more than million teams from all over the world take part in it annually.