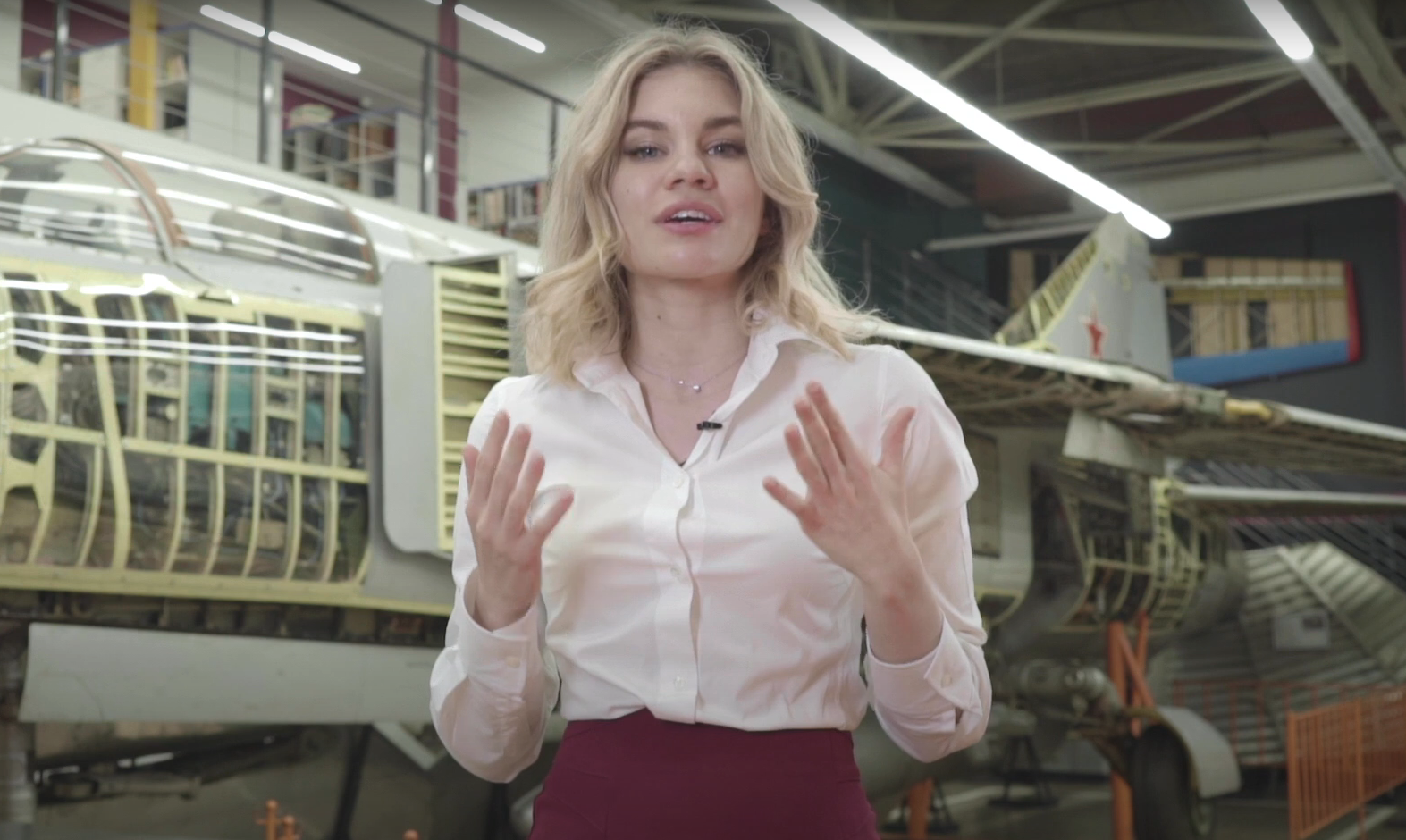 The most frequently asked questions about the admissions process were answered. Also discussed was the online learning format introduced after the COVID-19 pandemic hit.

Besides the usual matters such as the exams, fees, and study schedules, general aerospace topics were discussed, including the industry's prospects and new technology. Engineers with numerous international projects behind their belts talked about their research fields – from flight controls and human-machine interaction to miniature satellites, intelligent systems, and even the astronaut selection process.

Several MAI students and graduates from around the globe were present as special guests, sharing their experiences living and studying in Russia. They talked about choosing the right career path, mastering the language, and the weather, of course. Spoilers: it gets cold sometimes.

We made sure to include tours of the schools in each webinar, so that everyone can get a glimpse of the University's facilities and the technology researched and developed here. Wind tunnels, jet engines, airplanes and helicopters, even a flight control center – these are the examples of real hardware students can get their hands on at MAI.

If you were not able to catch the broadcasts live, the recordings are available at https://en.mai.ru/admission/opendays.