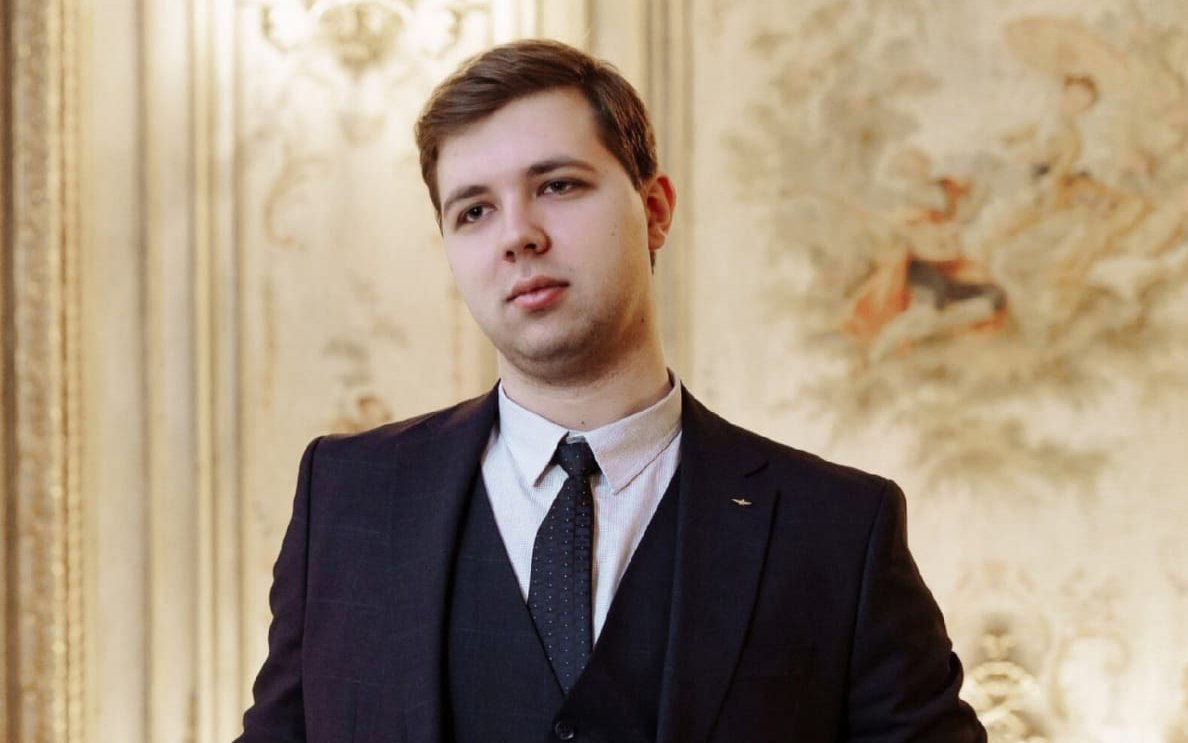 The Russian Academy of Sciences awarded medals and prizes for outstanding scientific achievements to young scientists and students, including Maxim Vinogradov, an assistant and engineer at Department 410 of Radiolocation, Radio Navigation and Airborne Radioelectronic Equipment of Moscow Aviation Institute.

Maxim presented his work "Development of ultra-high-bandwidth radar with high resolution for the detection of biological objects". This work deals with the problem of detecting humans, both stationary and in motion. The subtask is to determine the distance to the target.

"The peculiarity of human detection is that it is necessary to record, for example, breathing or heartbeat in order to identify a biological target against the background of other objects. The need for such selection necessitates very high range resolution requirements for the radar," says Maxim.


The solution is to use ultra-wideband radar. The method involves the use of short and ultra-short modulated pulses. The shorter the pulse, the wider the bandwidth, and therefore the greater the information and reliability in detecting and identifying targets, as well as the greater the interference immunity from both active and passive interference. As a consequence, higher range resolution and accuracy in measuring the distance to the target is ensured, while the high resolution implies that the target is distinguished against the background of interference. As a result of the work done by Maevets, the structural diagram of the ultra-wideband radar was synthesized and its operation was simulated in a simulation program.