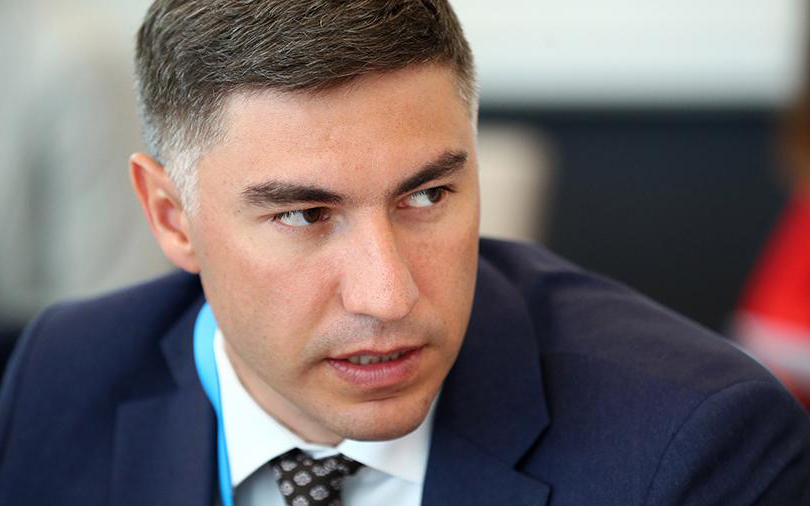 Russian Prime Minister Mikhail Mishustin has appointed Yevgeny Kislyakov, a graduate of the Moscow Aviation Institute, to the position of Deputy Chairman of the Board of the Pension Fund of the Russian Federation.

A decree to this effect issued by the Russian Prime Minister was published on Wednesday, June 2, on the official portal of legal information.

Kislyakov graduated from the economics department of the Moscow Aviation Institute (now Institute No. 5 Engineering Economics and Humanities of the MAI). Since March 2017, he has been serving in the capacity of Deputy Head of the Analytical Centre under the Government of the Russian Federation. He took up the position of Deputy Head of the RF Ministry of Digital Economy in July 2018.