An auditorium after Arkhip Lyulka opened in MAI 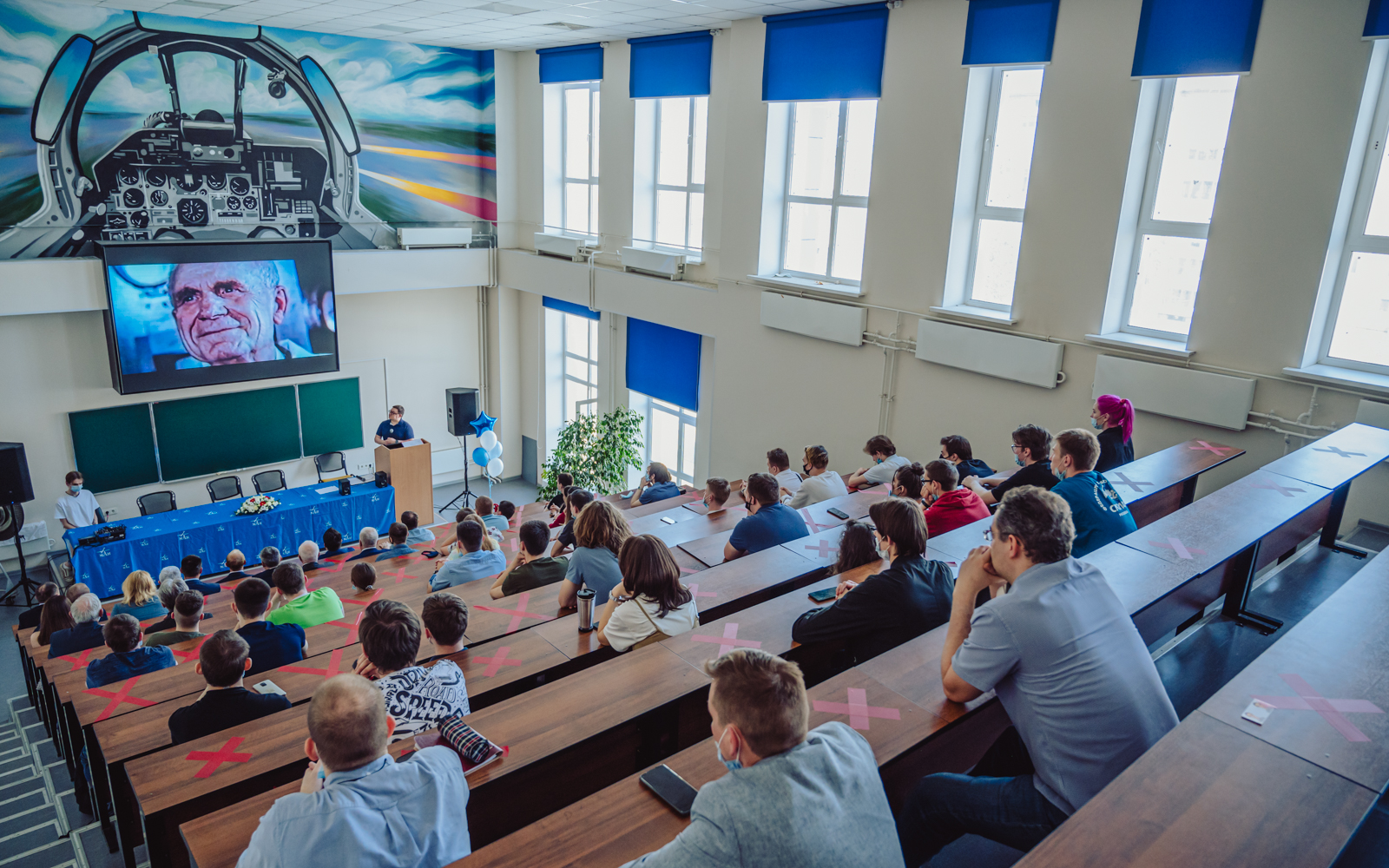 Institute No. 2 "Aviation, Rocket Engines and Power Plants" of the MAI held a grand opening of the classroom named after Arkhip Lyulka, a Soviet scientist and aircraft designer who developed the design scheme and designed the first prototype of a twin-circuit turbojet engine. This year marks the 80th anniversary of Arkhip Lyulka's patenting of his invention, which became the prototype of the turbojet aircraft engine that exists today.

The theme design and equipment of the auditorium were made jointly with the A. Lyulka Experimental Design Bureau.

The opening ceremony was attended by Rector of MAI Mikhail Pogosyan, Head of Department 205 "Aircraft Engine Production Technology" of MAI and General Designer-Director of A. Lyulka Design Bureau Evgeniy Yuvenalievich Marchukov, Vice-Rector for Educational Work of MAI Dmitry Kozorez, Director of Institute No. 2 Veronika Monakhova, and also students and employees of Institute #2 and specialists of A. Lyulka Design Bureau.

"Collaboration with the A. Lyulka Design Bureau is one of the important areas of joint work between MAI and the industry," noted Mikhail Pogosyan in his speech. "Development of the environment in which we train specialists, leaders of future changes, is a very important part of our work."

After the ribbon-cutting ceremony, a film was screened in the auditorium and a lecture about the A. Lyulka OKB was given by Eugene Marchukov.