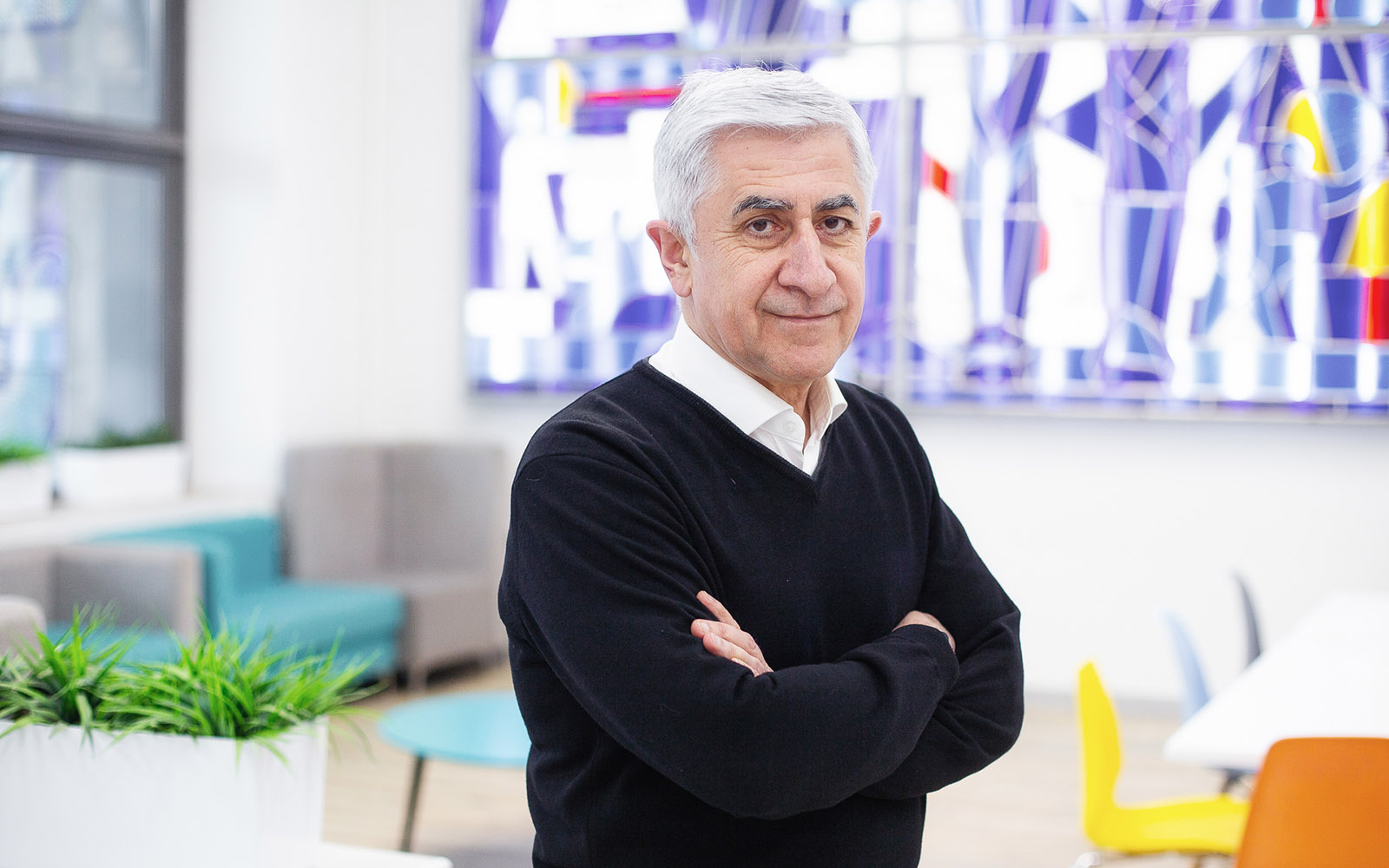 On 18 April, Mikhail Aslanovich Pogosyan, academician of the Russian Academy of Science and rector of the Moscow Aviation Institute, celebrates his 65th birthday.

Mikhail Aslanovich graduated with honours from the MAI in 1979 and has been the university's Rector since 2016. During this period he worked his way up from a design engineer at Sukhoi Design Bureau to the head of the United Aircraft Corporation, forming and implementing comprehensive programmes to develop the Su and MiG families of aircraft.

With the election of Mikhail Pogosyan to the position of the MAI Rector a new stage began in the life of the university. Since then, one of the key competitive advantages of MAI has been its constant deepening of cooperation with the high-tech industries. Under his leadership, MAI is achieving outstanding success in a variety of projects in all spheres.