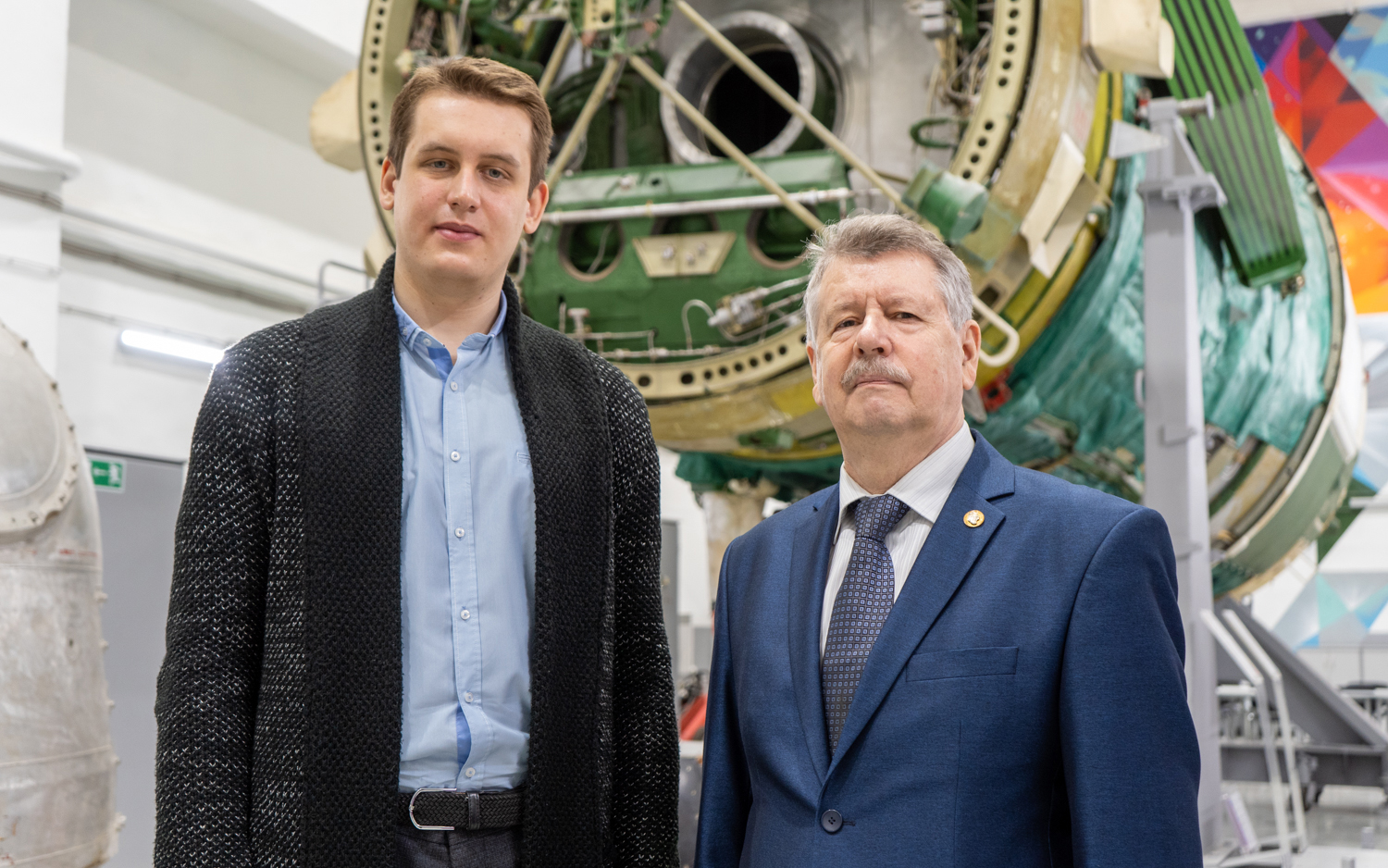 Roscosmos plans to launch the “Venera-D” interplanetary automatic station at the end of the 2020-s. It was earlier announced that this first mission to Venus since the Soviet period will become part of the new Russian program of the comprehensive study of the second planet from the Sun. At the initial stage, it is planned to carry out studies of the surface, atmosphere, surrounding plasma, and the internal structure of Venus.

Such a large-scale project requires breakthrough technological solutions, and one of the options is the application of unmanned aerial vehicles for the implementation of the tasks assigned. Controlled drones are capable of receiving data from the Venusian atmosphere and cloud layer at different altitudes, hovering over the area of interest, taking soil samples, etc.

Professor of the Department 601 "Space Systems and Rocket Engineering" of the Moscow Aviation Institute, the participant of several Venus projects, who was at the origins of the “Venera-D” project, Viktor Vorontsov, and the graduate of Institute No.6 "Aerospace" Mikhail Yatsenko proposed their concept of planet exploration via drones. Recently the authors presented the paper on the possible application of unmanned vehicles for contact exploration of Venus at the 45th Korolev Academic Scientific Readings.

Mikhail Yatsenko and Viktor Vorontsov propose to use a multi-rotor aircraft (MRA) for vertical take-off and landing as the tool for collecting data on the neighboring planet. It will be relatively light - up to 15 kg - and will be able to lift to 60% of its weight as payload. Small overall dimensions will allow it to fit into the projected Venusian spacecraft.

“The Venus has returned to the space agenda of our country recently. The possibility of planetary phased exploration program incorporation to the Federal Space Program of Russia is now being considered” says Mikhail Yatsenko. “We propose to expand the scheme of the experiment for the contact study of the atmosphere and the surface of the planet with the help of new original technical means capable of functioning at certain echelons of heights, where the atmospheric temperature, pressure, and density values are close to those on Earth”.


It is possible to place one or several multi-rotor aircraft to "Vega" descent spacecraft with a diameter of 2.4 meters. The Soviet “Vega-1” and “Vega-2” successfully landed on the surface of Venus in 1985. Each of them was equipped with a balloon probe. Separated at a given altitude, the probes transmitted unique information about the atmosphere of our space neighbor to Earth. Multi-rotor aircraft may become modern addition to balloon probes with a number of significant advantages.

“The design of the Vega-type spacecraft allows up to seven multi-rotor aircraft to be delivered to the Venusian atmosphere at the same time,” explains Mikhail. “This makes it possible to build a completely different complex experimental scheme: collect data from different points, measure seismic activity in certain areas and perform other actions. Moreover, the most important qualities of such devices are their controllability and interchangeability”.

In the course of their work, the authors of the project developed the layout of the prospective descent vehicle at the first approximation. The zones for the placement of multi-rotor aircraft were shown, as well as the sizes of these zones and the MRA mass-dimensional parameters were estimated. Options for the MRA launch are presented, taking into account the movement pattern of the descent spacecraft.

At the following stages, it is planned to carry out in-depth calculations to clarify the layout scheme, to justify the choice of materials for multi-rotor aircraft elements production, to consider the operational issues of friction units in Venusian conditions.

Besides, the list of scientific instruments will be worked out. The tasks of "Venusian drones" might include measuring temperature, pressure, heat flows, wind speed; analysis of the structure, composition, and microphysical parameters of clouds, as well as the chemical composition of the atmosphere, etc. In this case, cameras for photo and video filming may be used as a payload; gas intakes and gas analyzers for the study of the atmosphere; ground penetrators, and other research equipment.

After solving these problems, it is planned to create a prototype.

“The timing of our project implementation depends directly on when the new research program to study Venus is to be developed and adopted since the proposed technical means must be “integrated ” into the prospective Venusian spacecraft,” says the graduate of Moscow Aviation Institute. - Fundamental and systematic research of Venus requires an increase in the number of Venusian missions, the use of advanced equipment, the development of the latest technical means meeting the demands of modern science. Therefore, this area of work will develop and, possibly, will open up great prospects in the future for research not only on Venus but also on other planets”.