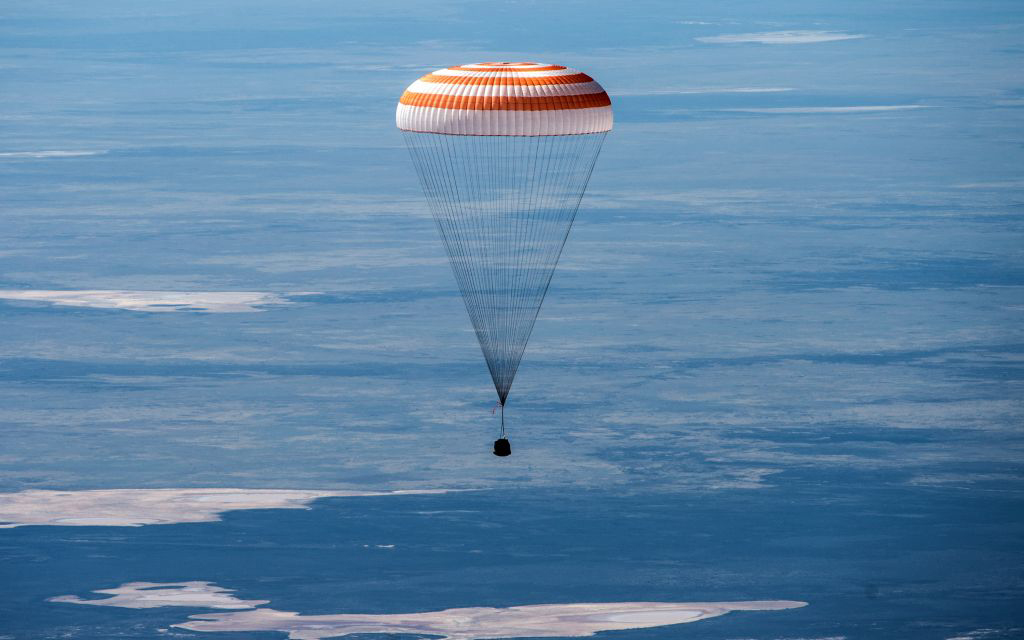 For the first time, thanks to the MAI programme, Russia has now experts in parachute design, whose competencies are confirmed by the professional retraining diploma assigning the appropriate qualifications. The targeted retraining program for the "Parachute systems design and development" course in the fall of 2019 was launched by the Technodinamika holding of the Rostec Corporation and Moscow Aviation Institute. It was created specifically for the employees of the enterprises of the parachute division of the holding so that they could gain specialized knowledge and skills without interrupting the work process.

The program comprises seven modules, including basic information about parachute systems, their design, aerodynamic features, strength, reliability, resource, etc. The training lasts 1.5 years. After the completion of the program, the students passed the final certification, defended their diploma projects, in which they proposed their development options based on the existing products of the holding, and received the " Parachute systems design and development expert" qualification.

“There was no education in parachute design before this program was launched. The rich experience and colossal knowledge of the representatives of the old school were transmitted directly during the production process, and young designers learned about peculiarities of the functioning and creation of parachute systems not in institutes, but within the course of the work process. With no detraction to the importance of the mentoring system, we initiated the start of our targeted retraining program together with Moscow Aviation Institute, and the first stream of such experts in parachute engineering received diplomas for the first time in history” commented Igor Nasenkov, General Director of the Technodinamika holding, curator of Ulyanovsk and Penza regional branches of the Union of Mechanical Engineers of Russia, member of the Bureau of the League for Assistance to Defense Enterprises.


During the first stream, the employees at the age of 18 to 35 of the Technodynamika parachute division were trained. The first stream was attended by students of Moscow Aviation Institute and young employees of the Research Institute of Parachute Engineering, as well as the Solnechnogorsk Mechanical Plant. From the beginning of the program, MAI students were employed at the target enterprise, which made it possible to implement the continuous process of training and work in the target departments of the enterprise.

“I have the industrial equipment engineer-developer diploma. Therefore, sometimes I experienced the lack of specialized knowledge”, Ilya Belyaev, design engineer at the Parachute Construction Research Institute, shared his impressions. “I worked on my graduation project together with two colleagues. We developed a project for a parachute system for the spacecraft's reentry module. Since the parachute system is developed for each ship from scratch, we applied the experience of our colleagues and modified it for a different model of the descent spacecraft. The retraining program allowed me to understand the process of creating parachute systems much better”.


At the moment the second stream of students is undergoing training, they started to study in the fall of 2020 and will defend their diplomas next year. The implementation of the program is planned continuously with the aim of training experts in the direction determined by the customer.