Mikhail Pogosyan was appointed Rector of MAI for a second term 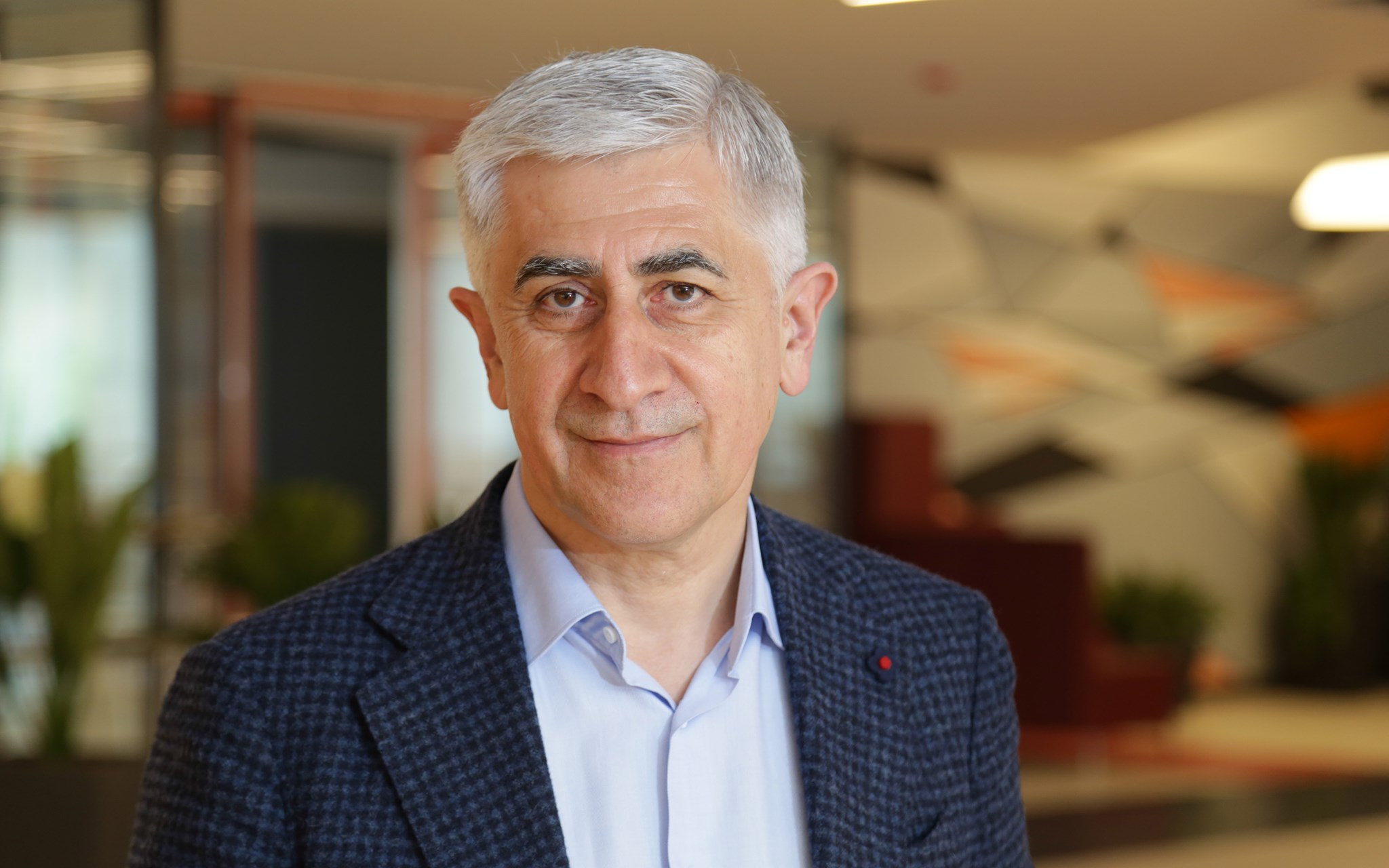 Mikhail Pogosyan, Academician of the Russian Academy of Sciences, was appointed Rector of the Moscow Aviation Institute for the second term: from 20 April 2021 to 18 April 2026. The respective order was signed on 12 April by Valery Falkov, Minister of Science and Higher Education of the Russian Federation.

The election of the rector took place in January 2021 at MAI Cultural Palace of Culture during the conference of employees and students. Following the results of the secret ballot, Mikhail Pogosyan was re-elected to the position with 86% of the delegates' votes.

Mikhail Pogosyan has been the head of MAI since 2016. During his leadership, the university has shown significant growth in key performance indicators in science, education and international integration, becoming one of the most dynamic universities in Russia. Thus, the volume of R&D increased by almost 90%, the annual number of publications in international citation systems grew by almost 3 times, and the citation of publications increased by 15 times over a five-year period. Also, the admission of international students increased by more than 2.5 times and the overall average USE score of accepted applicants increased by more than 14 points. The results achieved have allowed the university to enter the World University Ranking – an annual ranking of the best universities in the world, published by Times Higher Education (THE), as well as subject rankings by THE in the field of engineering and physical sciences. In addition, in March 2021, MAI was included in the list of the best universities by QS (Quacquarelli Symonds) in the field of Mechanical, Aerospace and Industrial Engineering, ranking in the range 251-300 out of 500.