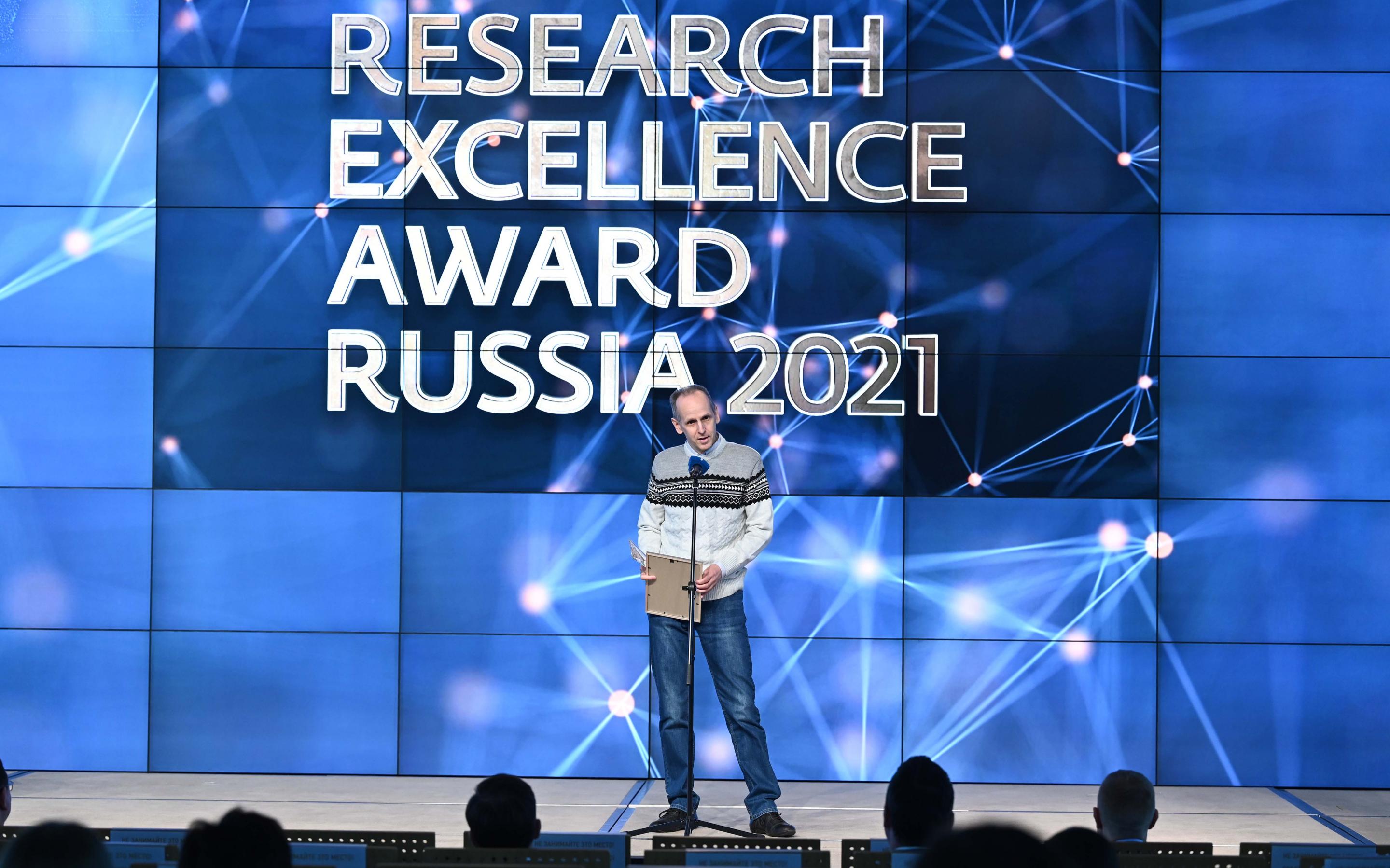 Vasily Tarasov, Professor of Moscow Aviation Institute Department 801 "Physics", Leading Researcher of the Research Institute of Nuclear Physics, Moscow State University named after Lomonosov, Doctor of Physical and Mathematical Sciences, became the laureate of the Research Excellence Award Russia 2021. The award is given by Elsevier to the most published and cited scientists and organizations for their contribution to the development of science.

The ceremony took place on the 30th of March at the Russia Today International News Agency premises. The event was co-organized by the Russian Union of Rectors with the support of the Russian Academy of Sciences, the Russian Foundation for Basic Research, the Russian Science Foundation, the Russian Research Institute of Economics, Politics and Law in Science and Technology, the Rostec State Corporation and Russia Today.

The winners were chosen according to the number of published scientific articles, their citation according to Scopus data, and taking into account the opinion of the expert council. Vasily Tarasov was awarded the prize in the "Mathematics" category. The main topics of his publications are quantum field theory, quantum theory of open, non-Hamiltonian and dissipative systems, dynamics of systems with memory, aridity and nonlocality, econophysics.

Professor Vasily Tarasov has been working at Moscow Aviation Institute for over 20 years already. He is the editor of nine international scientific magazines included in Scopus and Web of Science. He has published over 230 scientific papers, including 8 monographs, 5 textbooks, and more than 190 articles in review magazines. The number of citations of his materials in top-rated editions exceeds 4.6 thousand according to Scopus.