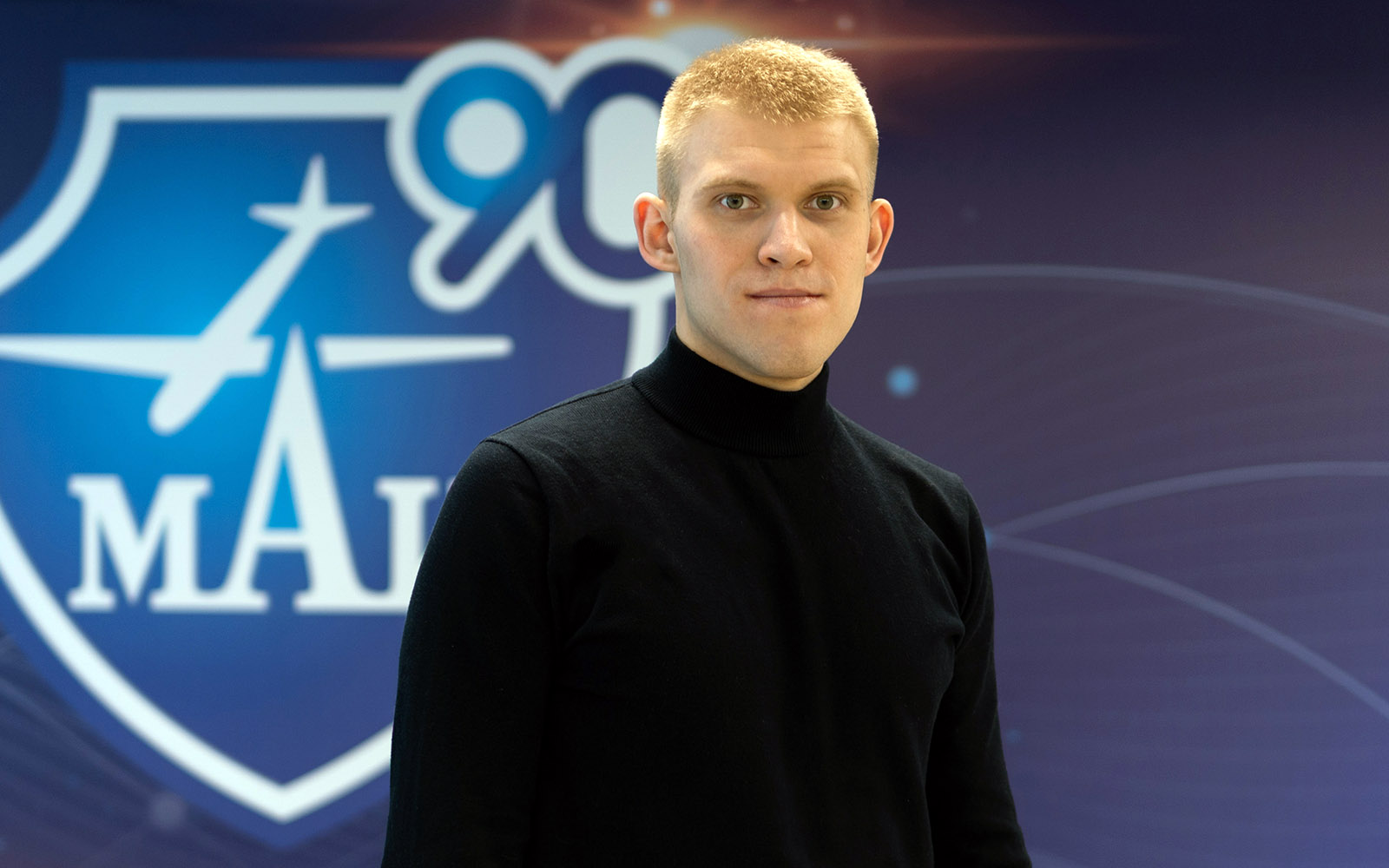 Efficiency improvement and emission reduction are at the cutting edge of vehicle development. But the conventional engine building has already hit the ceiling. The next step is the introduction of electric propulsion systems, where the direct drive is replaced by an electric motor.

A conventional engine can be part of such a system as the primary source of mechanical energy, but it will operate at the rated speed optimally, and that will provide the highest possible fuel-burning efficiency. Thrust control will be carried out via electrical power regulation. In this case, the electric propulsion system is considered to be hybrid.

Hybrid electric propulsion systems based on semiconductor components are already applied in electric vehicles and heavy ships, but their efficiency is relatively low and is not the limit for electric vehicles. Today, the world's leading research teams are working on the creation of a superconducting electromotive system with an efficiency exceeding 95%. The work is also underway in Moscow Aviation Institute: for several decades already department 310 “Electric power, electromechanical and biotechnical systems” has been carrying out the research. Vladimir Logutov, the first-year master's student, is one of those who contribute to this large-scale work. He is engaged in the creation of a superconducting AC rectifier that is the first of its kind.

Overall contribution to the efficiency

The AC rectifier is one of the components of the prospective electric propulsion circuit that is the set of electrical and electromechanical converters connected in series.


At the moment all the power electromechanical elements of the electric propulsion system and the cables in it may be replaced with more efficient superconducting ones. However, the existing rectifiers and inverters are semiconductors, and that does not imply their placement inside the cold zone of the cryostat, where the superconducting elements should be located. The interchange in the system of superconducting and semiconducting zones leads to heat gains in the cold zone of the cryostat and a decrease in the overall efficiency, negating the benefit from the application of superconducting elements. This justified the necessity to create rectifiers and inverters on fundamentally new switches capable of operating in the cryogenic zone.

Vladimir Logutov has been working in this direction for over a year already. The project has already been presented at the International Youth Scientific Conference "Gagarin Readings", and it took first place in the "Electrical Engineering, Electrical Engineering Complexes and Electronics" section. The final qualifying paper was defended at the department 310 with excellent marks.

The rectifier is supposed to be made based on a high-temperature superconducting tape of the second generation. It is used to create the main element of the system - the key that is "locked" under the action of an external magnetic field and prevents the current flow. Cryotron is a well-known analogue, being the controlled switch based on a low-temperature superconductor, which, upon the control signal, loses its electrically conductive properties partially. However, due to the difficulty of achieving and maintaining ultralow temperatures (4.2 K), such switches have not been widely used before.

The main task of the research is to find the scheme in which the keys in combination with other elements of the electric propulsion system will perform the function of converting alternating current into DC correctly, that is, automatic control of keys switching should be provided.

“There are many combinations of design schemes, normally closed and normally open keys, options for interconnecting coils and their parameters, types of loads. This extensive list of combinations is to be studied and worked out in detail”, says Vladimir.


At present, he has already drawn up the method for the analytical calculation of a superconducting rectifier and has carried out a numerical check of many circuitry solutions. Preparations are underway for the manufacture of an experimental prototype and testing according to the created program.

Transport of the future

Soon vehicles will be fueled with hydrogen, it may be considered as the ideal chemical fuel. Its advantages are as follows: maximum specific calorific value, several times higher than that of kerosene and natural gas; ecological purity (the end product of oxidation is water); and availability.

The inevitability of hydrogen application opens up new possibilities. For example, today for experiments with high-temperature superconductors of the second generation, liquid nitrogen with a boiling point of 77 K is used. It is enough to achieve the state of superconductivity. However, liquid hydrogen with a much lower boiling point of 20.5 K at normal pressure will give a better current-carrying capacity of superconductors, all other things being equal.

“The work to create superconducting electric motors for aviation applications and hydrogen energy is underway in Western countries. For one of these programs, Horizon 2020, funding of tens of billions of euros was allocated”, says Roman Ilyasov, Associate Professor of Department 310, Candidate of Technical Sciences. “In the feeds of world news agencies, there are regular messages about aviation-hydrogen private startups and student projects at the stage of prototype flight tests. The only strategy to keep up with it is the development of fundamentally new technical solutions. For example, if the whole world already widely uses radio tubes, then to get ahead, it is necessary not to develop a radio tube with improved characteristics, but to invent a fundamentally new semiconductor switch.”

“I think the superconductors are a very promising topic. That is why it is important and pleasant for me to develop a real device that will become part of a whole electric propulsion system - this is an interesting and inexhaustible area. I believe in the success of my project: its practical application and further development”, Vladimir concludes.