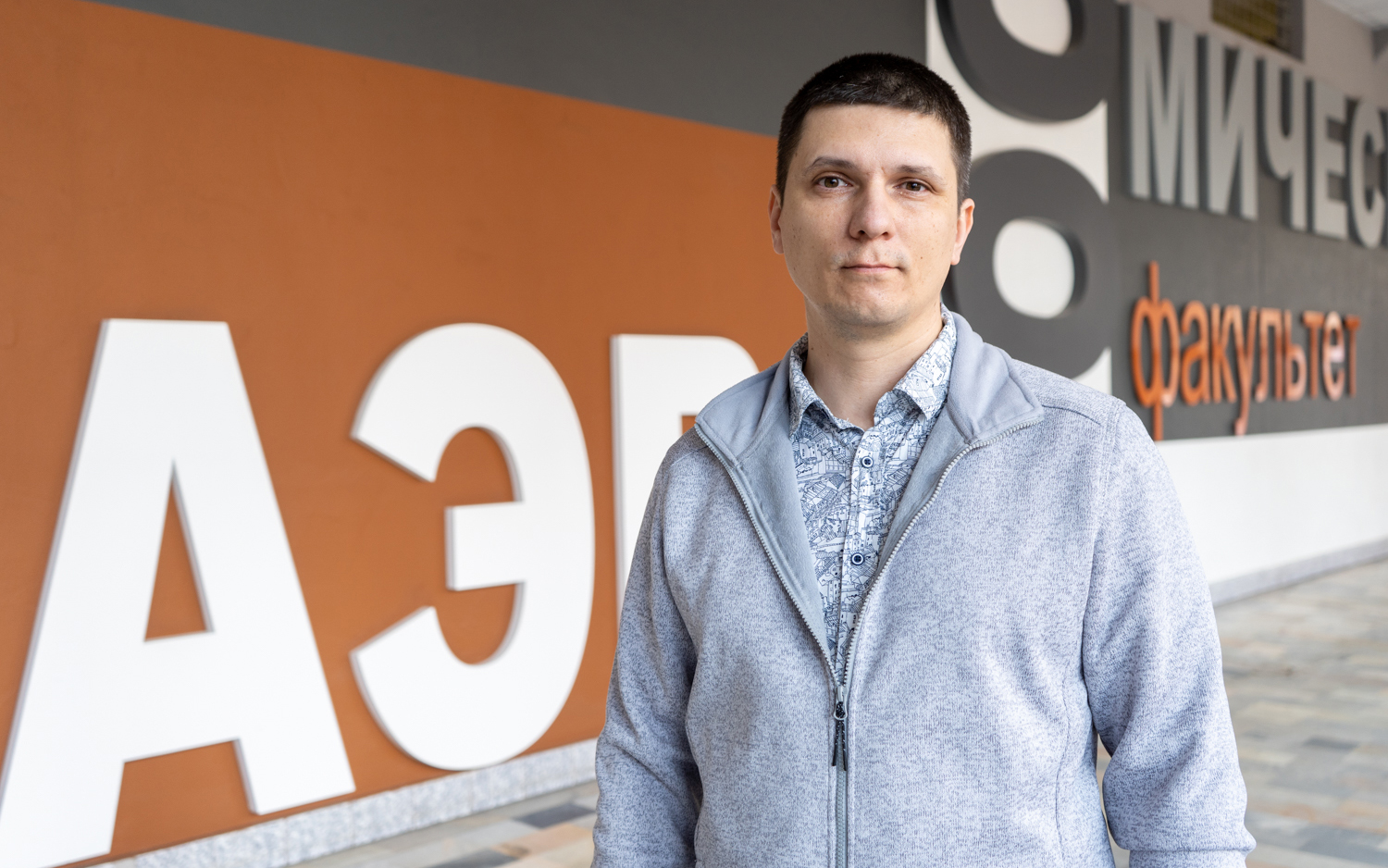 Space vehicles on-ground testing is one of the important stages of their creation. Together with the development of the rocket and space industry, the technology appears to get more and more complicated, and the production cost is constantly growing. Therefore, for the developers, it is important on the one hand to minimize the costs of experimental development, and on the other hand to ensure high test accuracy, taking into account tough requirements to the reliability of the spacecraft. The solution of these problems from the point of view of spacecraft thermal processing is carried out by the experts of the Department 610 "Management of the operation of rocket and space systems" of the Moscow Aviation Institute.

The team of the department developed technical solutions and methods for optimizing the energy mode of operation of infrared simulators for conducting thermal vacuum, vacuum-temperature and complex electrical spacecraft tests. The computing software package will provide the calculated voltage and temperature values ​​for each heating element module in such a way as to reproduce the calculated heat loads with an error of no more than 1–2%. Such a simulator may be installed in an ordinary vacuum chamber equipped with nitrogen screens, and that will significantly expand the capabilities of the company's experimental base.

“While in the orbit, the spacecraft is seriously affected by solar radiation, and the temperature difference on its sides might exceed 200 degrees. As part of the tests, such spacecraft must be affected by such loads”, says Andrey Paleshkin. “At the same time, a very small number of enterprises in Russia have a full-fledged base of their own for such work - you can count them on the fingers of one hand.

One of the common options for solving the test problem for spacecraft developers is to transport the product to large enterprises that use the necessary resources for it there. However, the cost of such transportation and testing, when we are speaking about small spacecraft, is not always economically efficient.

“Our invention enables enterprises to carry out the whole set of necessary tests on their own bench base, using only simplified tools for calculated heat loads modeling and thereby reduce the cost of advanced technology development. First of all, this is relevant for manufacturers of small spacecraft in the weight segment from 100 to 250 kg, the number of which is growing every year" says the scientist. “Moreover, if necessary, an enterprise can start providing test services independently"

Now the MAI simulator is at the preliminary design stage. The computational component has been fully developed, which makes it possible to simulate not only the effect of the Sun but also other types of heat load.

Another benefit of the system is the ability to use it both in large and small vacuum installations, starting from a volume of 5 cubic meters. This means that it is easy to adapt the invention to the needs of a particular enterprise and to optimize the cost of equipment.

The simulator may be used to test not only spacecraft, but also aviation equipment, as well as tactical weapons, and that creates various opportunities for further implementation. Several partners of MAI are already showing interest in the invention, among them there are JSC Corporation VNIIEM, JSC NPO named after Lavochkin, etc.