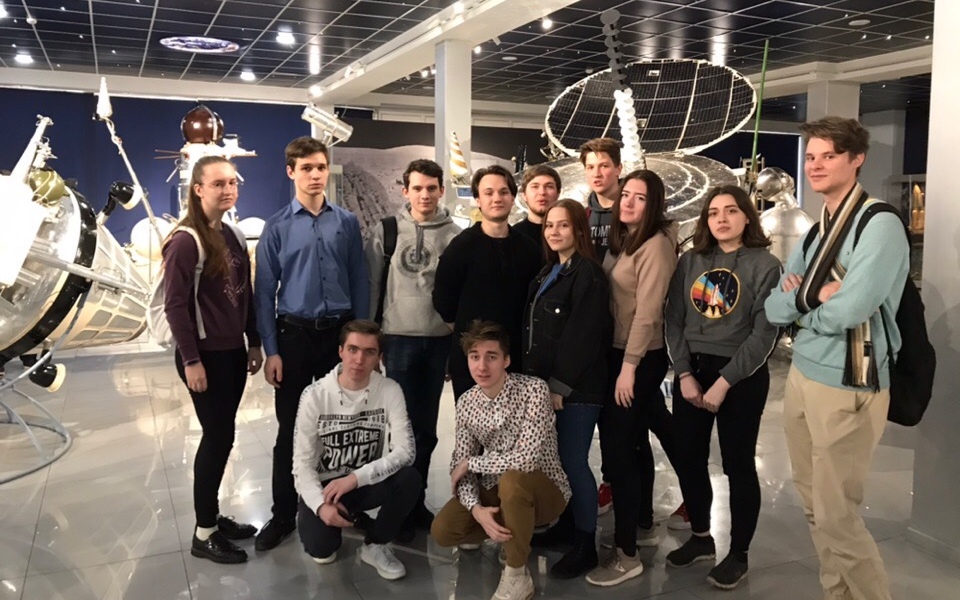 On March 2-5, the 73rd session of the international EarthKAM space experiment, dedicated to acquaintance with space shooting technologies for schoolchildren and students, was held. NASA and Roscosmos are the organizers of the event. The experiment in Russia is supervised by Institute No. 6 “Aerospace” of the Moscow Aviation Institute (National Research University) with the support of JSC "Central Research Institute of Mechanical Engineering" and RSC “Energia” named after S.P.Korolev.

The RISKSAT interregional project group is among the teams participating in the EarthKAM experiment, it consists of students from 10 Russian regions (Yakutia, Troitsk, Siversky, Tula, Venev, St. Petersburg and others). The project group also included 15 3rd year students of Institute No. 6 of the MAI.

The purpose of the experiment is to increase the motivation of students for scientific research and to improve the quality of educational activities in general, as well as expand the possibilities of organizing the educational process via using photographic materials received from the ISS.

“The project is intended to familiarize the students with the space shooting technologies, the filming is carried out using a Nikon camera with a long-focus lens installed on the International Space Station (ISS). The camera is controlled remotely via the programmable device,” says Aleksey Kucheiko, the Candidate of Technical Sciences, Associate Professor, General and Scientific Director of the RISKSAT interregional project group. 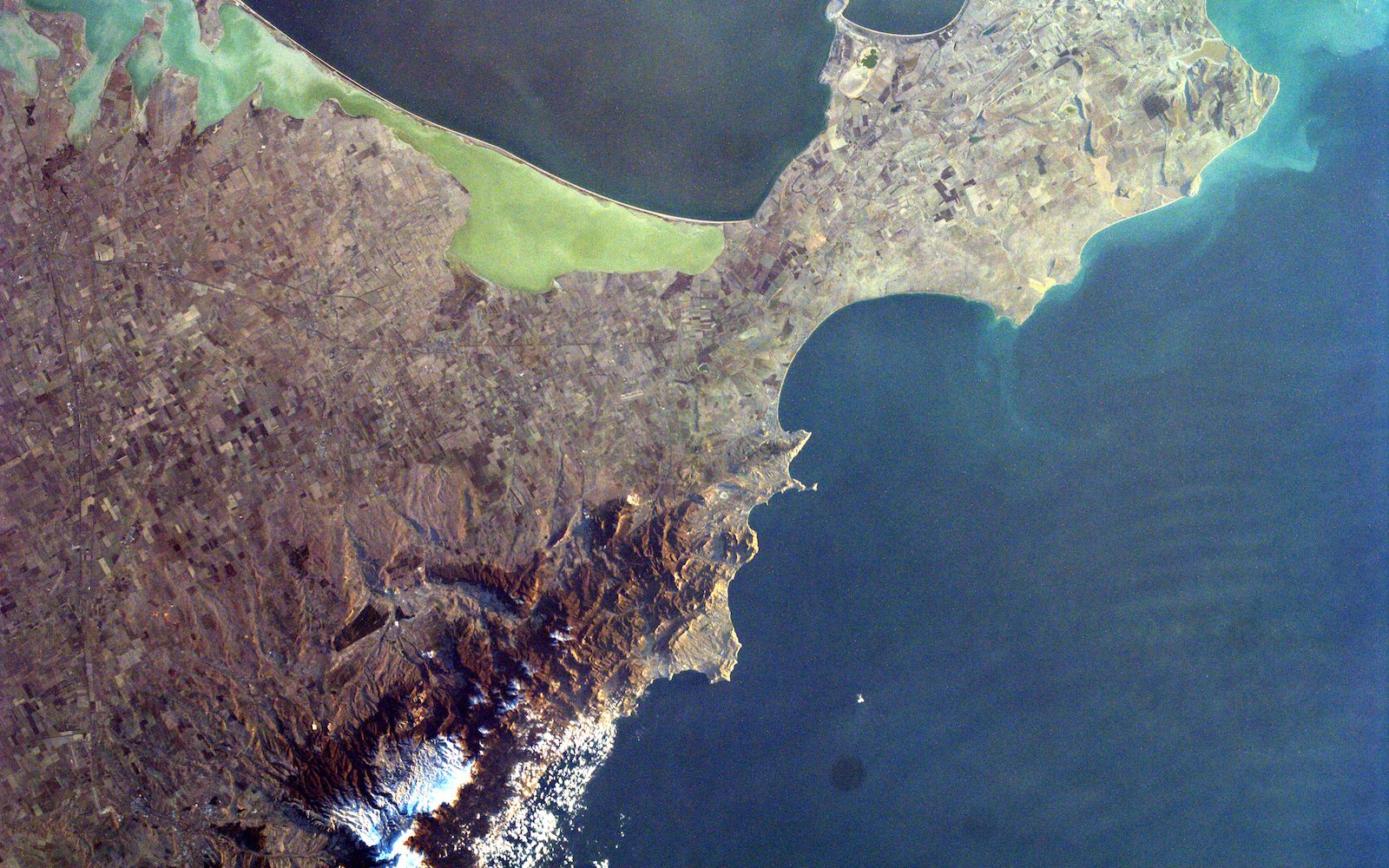 The teams of participants receive a special permit for shooting the areas of the Earth from orbits, which are determined by the mission control center (MCC). As a rule, these are objects located along the tracks. Participants must determine their areas of interest, make an application and send it to the MCC. The request from the MCC via the communication system is transmitted to the ISS, where it is received on a programmable camera device. Next, the shooting takes place, and the data is transmitted back. The pictures are examined and analyzed by the team.

“This time we ordered about ten shots. Some of them were cloudy, which is a typical situation, - says Aleksey. - Images of the of Crimea, Sakhalin, Primorye, regions as well as China, India, Kazakhstan, Chile and Australia turned out to be suitable for analysis. Speaking about specific technical tasks, then, for example, we were able to analyze the regions of deforestation in Primorye”.

EarthKAM is the only program that gives students direct control over the Earth-imaging equipment located in orbit. At MAI, Aleksey teaches students the operation of space vehicles, and participation in the experiment is a great opportunity for the children to apply their knowledge in practice.