Rebirth of the Giants: MAI student designs an Arctic airship 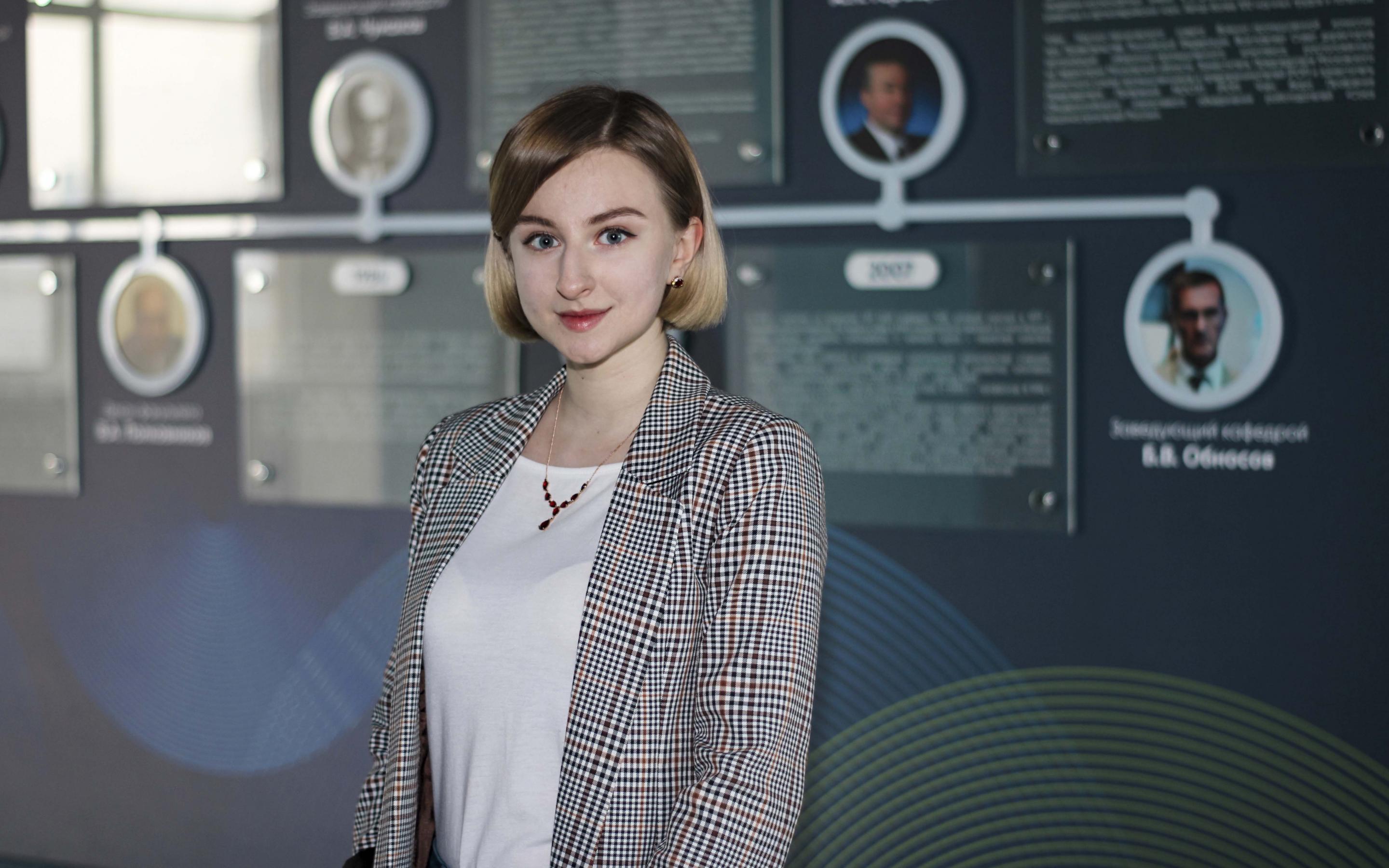 A hundred years ago, in the winter of l921, the Soviet Union's first airship, called the Red Star ("Krasnaya Zvezda"), took to the skies. That event kick-started the era of air giants in the USSR. At that time, engineers and aeronauts were associating their most ambitious dreams with that new type of vehicle. For instance, there were plans to create a network of passenger routes for airships, creating new routes for international trade and much more - this agenda was especially important for such a large country. But those dreams were not to come true: a sequence of airships crashes and accidents, including the German Hindenburg and the Soviet Osoviakhim, undermined confidence in the safety of this means of transport, and soon the primacy in the battle for the sky was overtaken by aeroplanes.

But technology has moved on and the mistakes of the past now can be averted. Maria Vinnikova, a second-year student at the Aerospace Institute of the Moscow Aviation Institute, believes it is time to give airships a second chance. She is working on a project of a rigid airship of variable volume design that will serve the daily needs of people in the Arctic and the Far North. She plans to revive interest in aerostatic flying vehicles, which, in her opinion, have many advantages and will definitely have a great use for humankind.

The use of airships can accelerate the development of the Arctic zone, says the MAI student. For example, airships can be used as retransmitters, which would help solve the pressing problem of communication and the Internet in remote regions.

"Satellite communication is not always available in sparsely populated northern regions. An airship can be equipped with a portable radio station that can transmit signals to the ground. The coverage radius of such a base station is 20-30 kilometres. This would not only help the people living in remote communities, but it would also facilitate the development of oil and gas fields because good communication would speed up many work processes," says Maria.


Airships can also be useful for monitoring areas, measuring atmospheric parameters, and, of course, transporting cargo.

"In the Arctic and Far North conditions, airships have a great advantage over other means of transport," marks the author of the project. "Land transport is inefficient because of the impassability of the landscape, air transport is expensive to maintain, and water transport is not always able to overcome the Arctic ice and reach its destination on time. Airships, on the other hand, do not have these disadvantages, and modern technology makes it possible to use them as drones, which opens a huge number of opportunities. The main advantage of an airship is its low maintenance. It is simple to operate, does not require special take-off and landing sites and complex, expensive servicing. It is also fuel-efficient, has a high payload and can travel long distances without landing or remain static in the air for about two weeks."

The airship envisioned by Maria will have a design that enables varying of the envelope volume by means of moving plates of ultra-high molecular weight polyethylene. Together with the volume, the lifting force will change, allowing the vehicle to adapt to loads of varying weights, eliminate ballast and avoid unnecessary expenditure of filling gas. Incidentally, the explosive hydrogen that propelled the old airships can be forgotten: their descendants will fly on neutral helium, minimising the risk of sudden combustion.

"The advantage of the design is also the relative ease of assembly and transport, which increases the number of potential customers," she adds.
So far, Maria has developed a mathematical model of the system and a programme that allows calculating the airship's carrying capacity depending on its parameters. 3D models of the hull and components are also ready.


The airship is to be equipped with navigation and control systems, solar panels, video surveillance cameras and other equipment which will satisfy the purpose of the application.

The project has already been presented at the science and technology conference within the framework of the All-Russian School-Seminar "Aerospace Decade", where it won the second prize in the category of " Present-Day Issues of Aircraft and Space Technology Development".

"I have been interested in aeronautics and space technology since childhood, and airships and balloons seemed particularly promising to me. In some ways, they were ahead of their time and therefore undeservingly neglected. At the beginning of the twentieth century, there were no technologies to unlock the full potential of these machines. Today, their advantages are obvious, and I think there will be more and more people who are interested in such projects every year," says Maria. "I plan to do further research on the subject: I plan to develop an unmanned airship, improve its design, create a prototype and carry out flight tests. I hope that I will be able to make my dream come true".