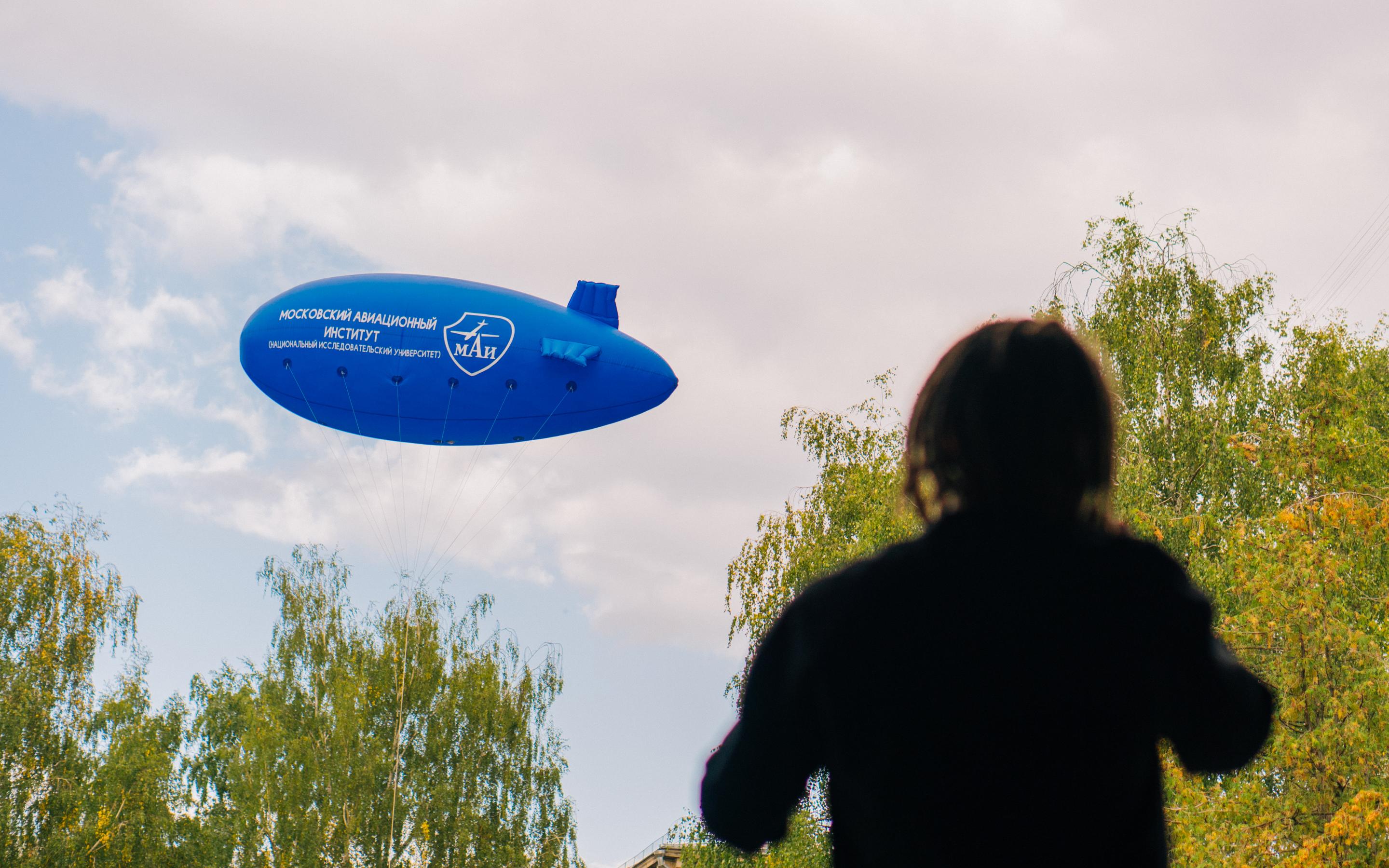 "Sky Wanderer", the MAI airship, may join the space program

At the beginning of the 20th century, the airships portrayed to be powerful military aircraft. They were used as strategic bombers and aircraft carriers, as well as for high-speed commercial air transportation. However, its further development and mass production was not brought to life since hydrogen, that is highly explosive, was used as a carrier gas for them.

Nevertheless, airships have been not forgotten. Alexander Gomberg, MAI design engineer of the department 105 "Aircraft aerodynamics" told us about their prospects in the modern world on the example of a semi-rigid airship of a new type with the classic design SW60000 "Sky Wanderer" designed by the Moscow Aviation Institute.

The initial cost of the "Sky Wanderer" is 25-30 million euro (lump sum for 6-8 airships). The prototype construction period takes around 4-5 years. The cost per flight-hour is 30–50% of the cost per flight-hour for a helicopter of the same load lifting capacity. Flight range is 3000 km or more with a "leg" of 1000 km. The cruising speed is 100 km/h. The airship can climb up to the height of 2 km.

Presumably, the technical performance of the airship will make it possible to lift and haul inside the airship nacelle, or transport on an external sling the spacecraft that has returned with the crew onboard from the prospective Russian manned spacecraft "Orel". The automated system for picking up, lifting and retracting the spacecraft into the nacelle will be developed for this aim. Furthermore, on the board of the airship already, it will be possible to evacuate the crew and, if necessary, assist. This airship might also be applied for other purposes, for example, to transport missile blocks weighing 15 tons, 6m in diameter and 20m long.

Airships are capable of hovering for weeks or even months at the altitudes of 20 to 30 km at minimal fuel consumption. Even nowadays, airships have higher reliability than airplanes and helicopters, due to the use of helium, inert gas, instead of explosive hydrogen.