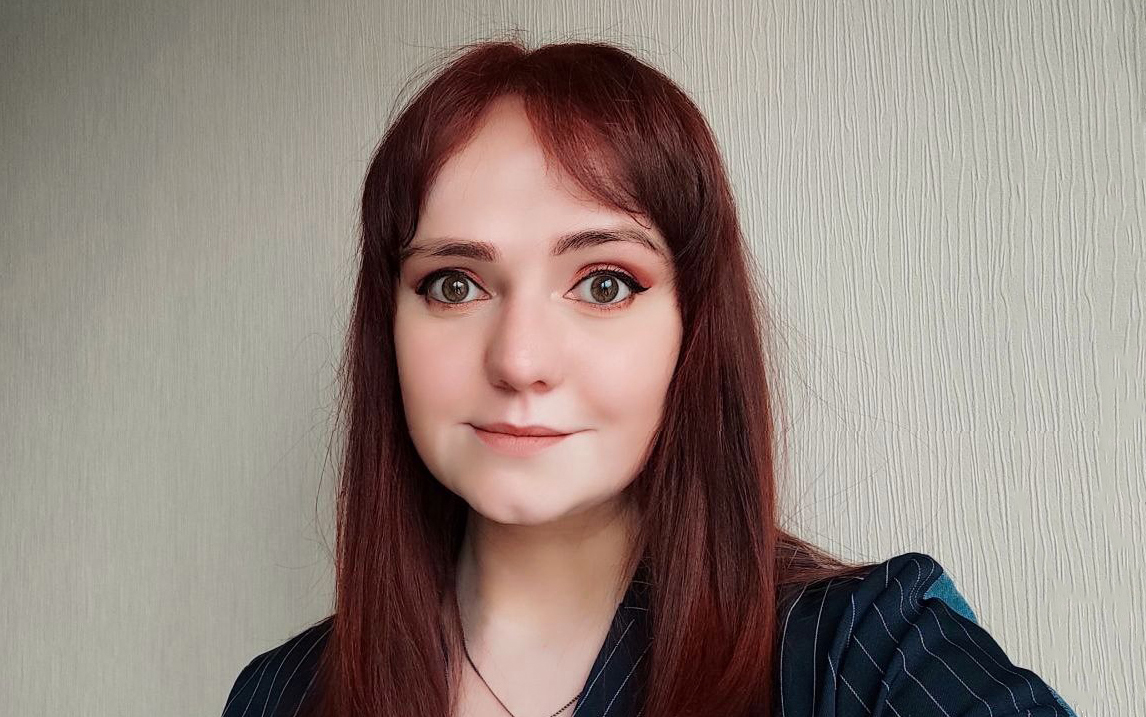 Further development of the aerospace industry and, in particular, the transition to hypersonic technology, requires improving the quality of computational methods and mathematical models that could describe the characteristics of the environment when interacting with an aircraft moving at a high speed.

The project of Alena Tikhonovets, who has graduated the Moscow Aviation Institute and is currently working as an assistant at the department 105 "Aircraft aerodynamics", is aiming to find a solution to this problem. Last year, Alena defended her PhD thesis titled "Development of the combined physical and mathematical model for describing flows of high dynamic disequilibrium". She presented some perspective methods in her paper, which increased the efficiency of her model drastically – if compared to the papers of a similar kind.

The project has been carried out since 2016 under the guidance of Yuri Nikitchenko, Doctor of Physics and Mathematics, Professor of Department 105, and with the participation of Sergey Popov, the Head of the Department 105, as well as Natalia Sergeeva, Maxim Berezko, Dmitry Kudryavtsev, who are graduate students.

"The equations that allow us to describe the processes at subsonic and moderate supersonic speeds do not work at hypersonic speeds", Alena explains. "Some of the processes at high speeds proceed very rapidly, and, due to the complexity and high cost of field experiments, mathematical models are required so that it was possible to calculate the values ​​of pressure, temperature, density efficiently when air flows around the body surface of any shape. The existing models, as a rule, lack either accuracy or speed of calculation. The main advantage of our model is the best compromise of computational efficiency and accuracy with respect to coincidence with the experiment".

Among the factors that contributed to the success of the research was the implementation of the special calculation method, which significantly speeded up the process.

“We have invented the way not to save the value, obtained at each iteration in memory every time. This saves memory capacity significantly and increases the calculation speed hundreds of times”, says the author of the model. “The work in this area has reached plateau worldwide nowadays because the speed of calculations cannot be increased with technical means dramatically any more. Even if we use a more powerful supercomputer, the qualitative breakthrough will not occur, for the reason that there is still no such technology that would allow it to happen. Therefore, we are forced to speed up the process of using software or mathematical methods, and this option will be relevant in the near future”.

The funds for the research have been allocated by the Ministry of Education and Science of the Russian Federation as part of the state order. By now, the department has patented two programs: calculating the shock front and the active surface flow.

The result of the work is scientifically significant as one of the tools for hypersonic technologies improvement. For example, the model helps to define the optimal shape of aircraft intended for operation at hypersonic speeds, calculate the temperature on their surface and, based on the result, select the coating material.

“One of the most important directions in the aerospace industry today is the creation of reentry vehicle”, notes Alena Tikhonovets. “It is impossible to design them without sufficient calculations. We can only choose the suitable material, which will not collapse or deform under definite conditions, by knowing what temperature will be on its surface while descending into the atmosphere. The calculation partially replaces the experiment and allows us to save a lot of time and money for development".

The Department 105 staff is planning to improve the model for subsequent implementation in real production processes.

“We have a few more unsolved problems”, Alena continues. “There are certain mathematical difficulties, associated with the description of the process of flow around the sharp edge, like the leading edge of a wing or the entrance to the engine air intake. We are planning to address this issue”

Alena’s future plans are no less ambitious. She is intending to defend a doctoral thesis on this topic and proceed with the research to find the answer to one of the most fundamental questions of the millennium.

«I am interested in the problems of turbulence. I would like to try to expand our model and understand what turbulence is and how it works. This is one of the last unsolved problems of classical mechanics, and I hope that in the future I will be able to get closer to solving it», the graduate concluded.