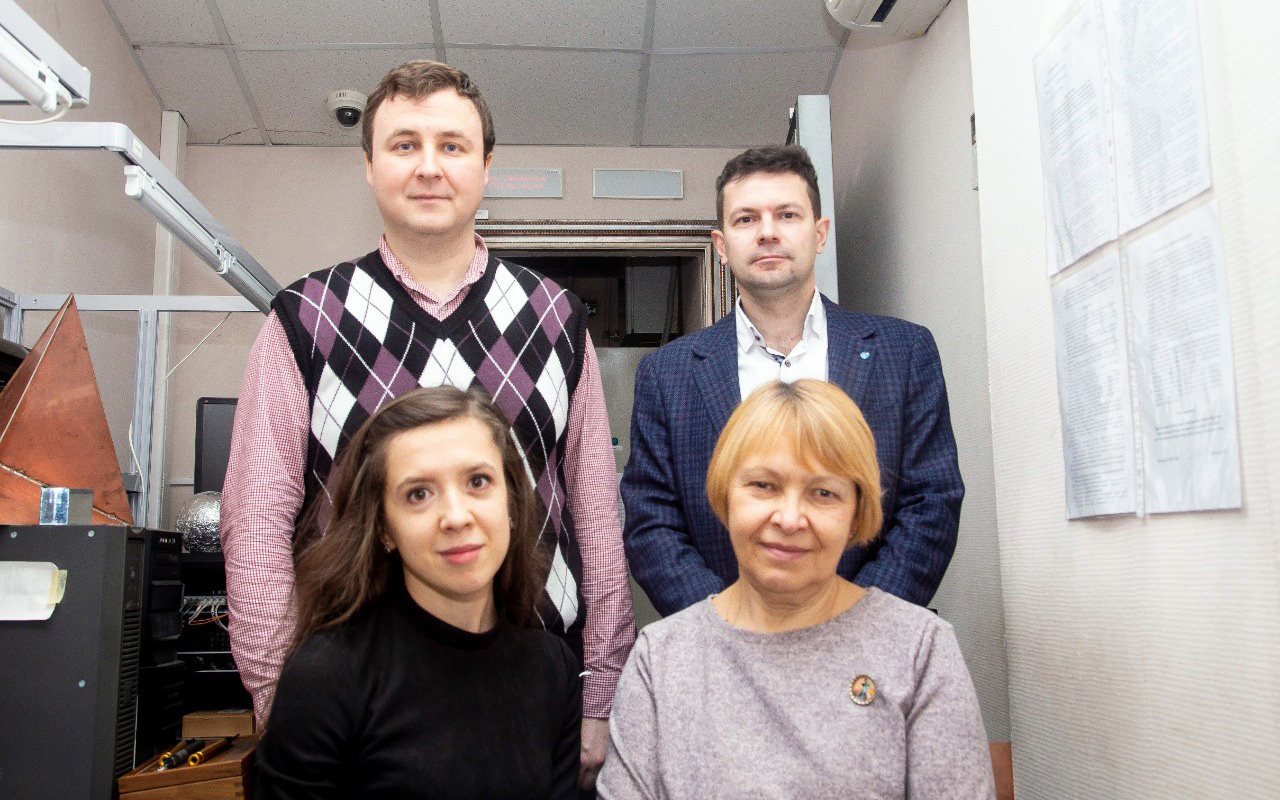 The researches at the Moscow Aviation Institute have developed a new highly accurate method for estimating the coordinates of unmanned aerial vehicles. In November 2020, one of the them, namely graduate student of the Theoretical Radio Engineering Department Oksana Gushchina, presented MAI's project at the All-Russian "Youth and the Future of Aviation and Astronautics” contest, where it was awarded the second prize in the category of " Information and Telecommunication Technologies of Aviation, Rocket and Space Systems".

The research project has been collectively conducted by the experts from the Institute of Control Systems, Informatics and Electric Power Engineering, and the Institute of Radioelectronics, IT and Information Security of MAI, in the framework of the state order of the Russian Ministry of Education and Science. Oksana and her supervisor, Timofey Shevgunov, associate proffessor at the Theoretical Radio Engineering Department, are members to the research group established at the Radio Informational Metrology (RIM) Research Center under the supervision of Dmitry Yasentsev, associate professor at the Radiolocation, Radio Navigation and Onboard Radio-Electronic Equipment Department of MAI.

“The project is based on a series of fundamental studies on radio signals detection, estimation of their parameters for localization of their emission source which were carried out in MAI as part of four grants supported by the Russian Foundation for Basic Research from 2014 to 2019 and within the state order of Russian Ministry of Education and Science that was realized in the period between 2017 and 2019”, Oksana Gushchina says.

The project result proposes fast algorithms based on polynomial interpolation of cross-correlation functions of received signals' complex envelopes. These algorithms should improve accuracy of estimation of the delay between signals, and, consequently, increase accuracy of aircraft position determination.

Highly precise detection of aircraft coordinates, including those controlled autonomously or via AI systems, is especially important during their landing.

“This study is being performed within the project of development of a new landing system that is based on passive radar stations," Oksana explains. “It could replace the existing instrument-based landing system or complement it. The proposed methods allow to achieve a potential accuracy of coordinate determination within 5-10 cm".

The results of the research have been implemented within the framework of the first stage of the R&D project of the state assignment of the Russian Ministry of Education and Science. Currently, an application for state registration of a simulation model of the landing system based on the proposed algorithms is being prepared.