MAI postgraduate received the award for the research on aerospace 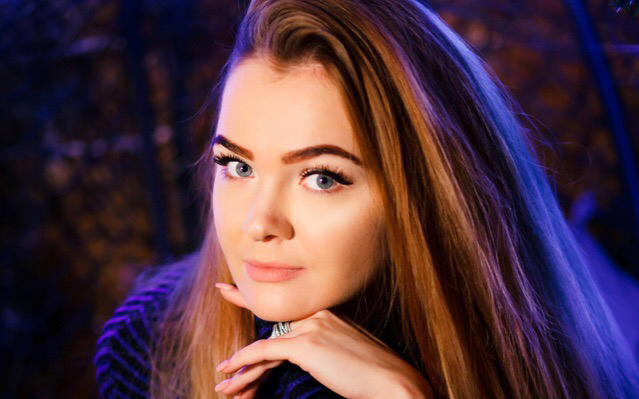 Scientific papers written by Polina Pronina, the postgraduate and the teaching assistant of the department No. 610 "Management of Rocket-and-Space Systems Operation" of Moscow Aviation Institute were marked by the special award as part of the contest for the studentship named after Yury Gagarin.

The contest is held annually by Gagarin Research&Test Cosmonaut Training Center and allows to discover talented students and postgraduates, carrying out perspective scientific research and development for the aerospace industry and participating in the projects aimed at manned spacecraft promotion. This year the celebration of the winners was carried out online. The ceremony was attended by Maxim Ovchinnikov, acting Director General of Roscosmos State Corporation, Pavel Vlasov, head of Gagarin Research&Test Cosmonaut Training Center and representatives of higher educational institutions.

Polina’s scientific interests are aimed at the environment pollution caused by the rocket launches monitoring and the heavy ions effects over the spacecraft in the terrestrial and interplanetary space. She is the co-author of two manuals, eight scientific articles in the peer-reviewed journal State Commission for Academic Degrees and Titles, two scientific articles in Scopus. Polina Pronina has already published more than 20 scientific papers. She has already elaborated spacecraft student courses for MAI.

- I am happy that I had the opportunity to take part in this contest — Polina notes. — The papers were reviewed at highest level, all the details were taken into consideration. This award will stimulate me in my further scientific activity. I think I will use these funds for professional translation of my articles in order to send them to international organizations for publication.

This year there were 35 applications for the contest. There were participants from 16 universities of Russia with "good" and "excellent" marks.